A Great Day On The Sunshine Coast In BC

There were so many great day trips to take when we visited the Vancouver area on a road trip around BC. It was an easy ferry ride to cross over from Horseshoe Bay and drive up along the Sunshine Coast in BC. There were small towns to stop in as we travelled north. And great water views along the route. It was definitely a great way to enjoy the outdoors.

Take The Ferry From Horseshoe Bay

We headed north along the Sunshine Coast in BC with our son Nick and his great dog Gypsy. We were not sure how far north we would head so we left early. This meant fighting a bit of Vancouver traffic. But it was worth it to be on the morning ferry. 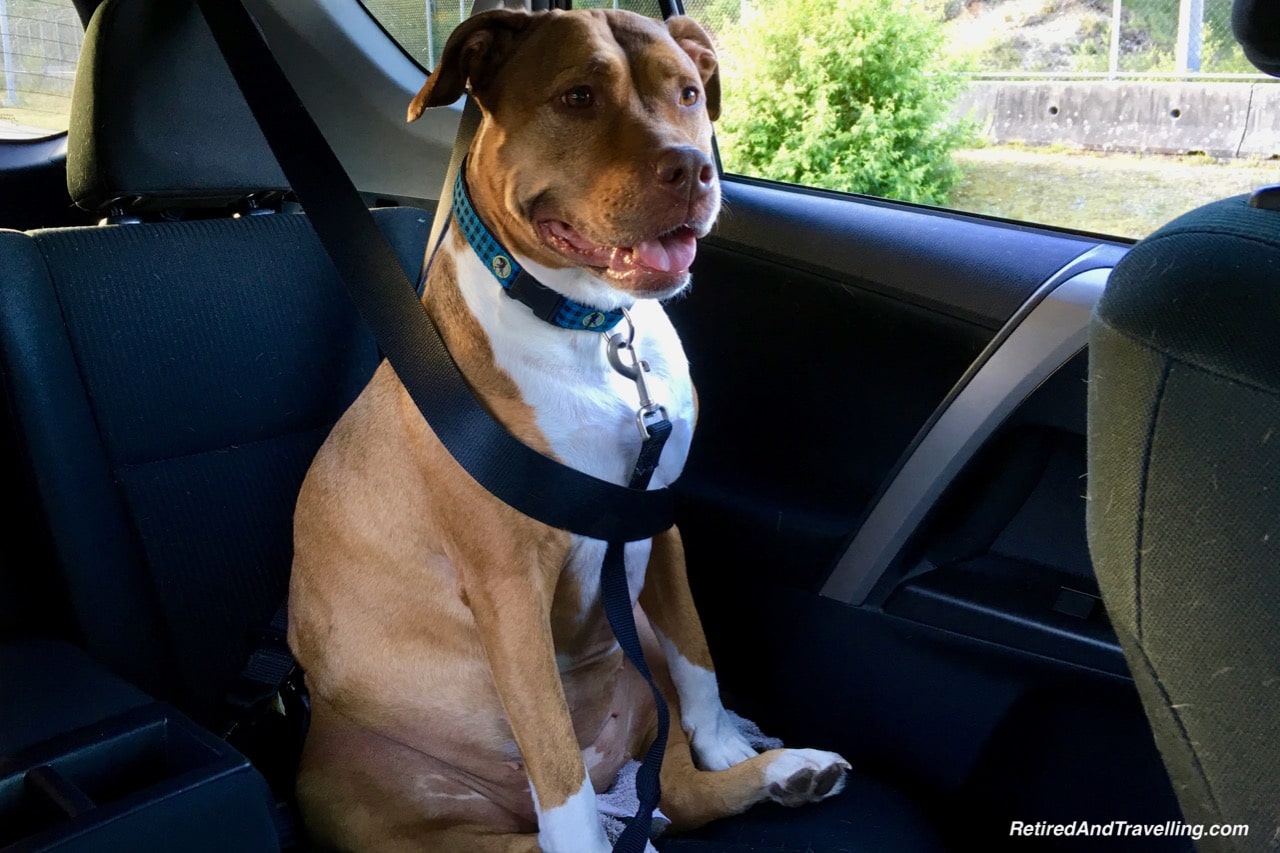 With the car parked in its lane at the Horseshoe Bay ferry, we headed into the town for a coffee. There was just enough time for us to move at a slow pace before we needed to be back in the car. 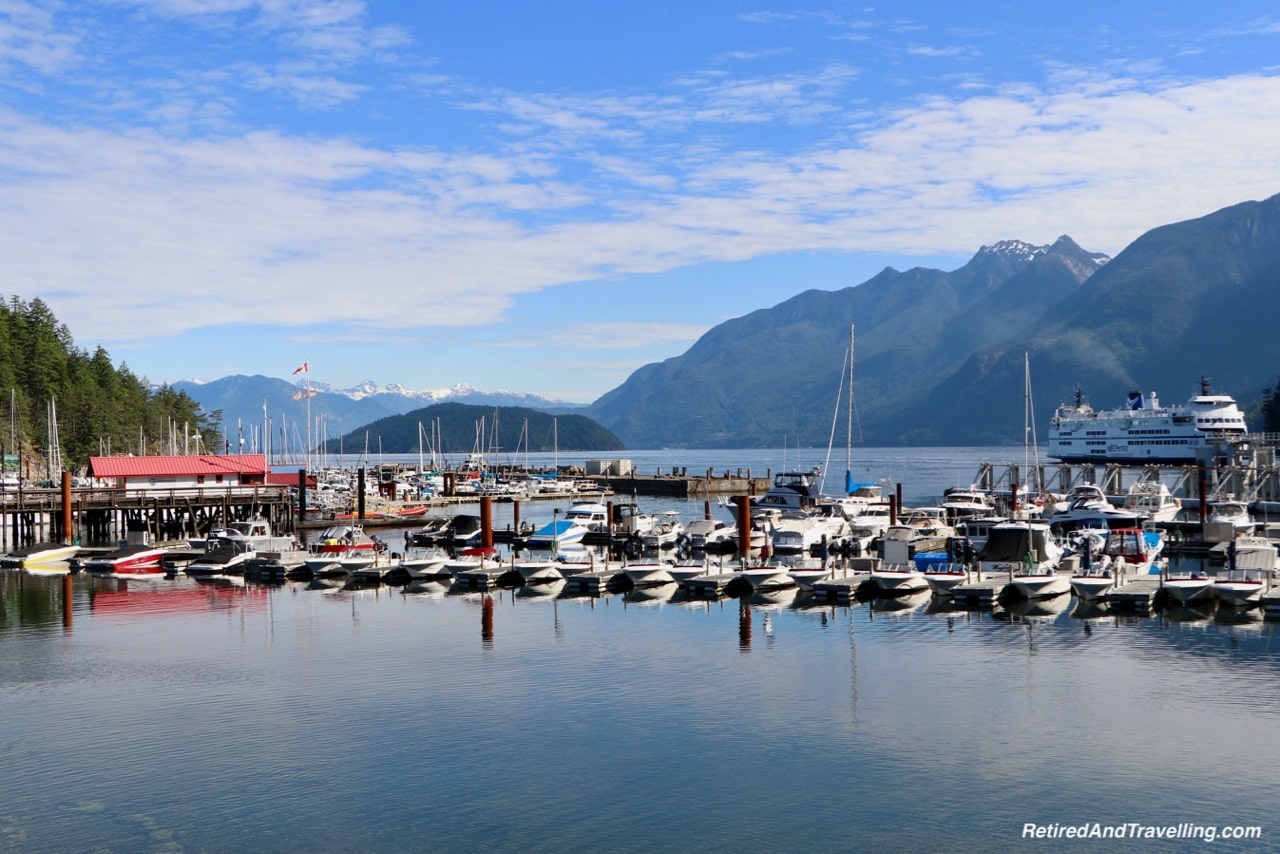 It was a short ferry ride (about 50 minutes). The weather was perfect as we stood on the deck and enjoyed the great BC coast. On the ride back, we caught the sun as it set. It was the perfect end to the day. 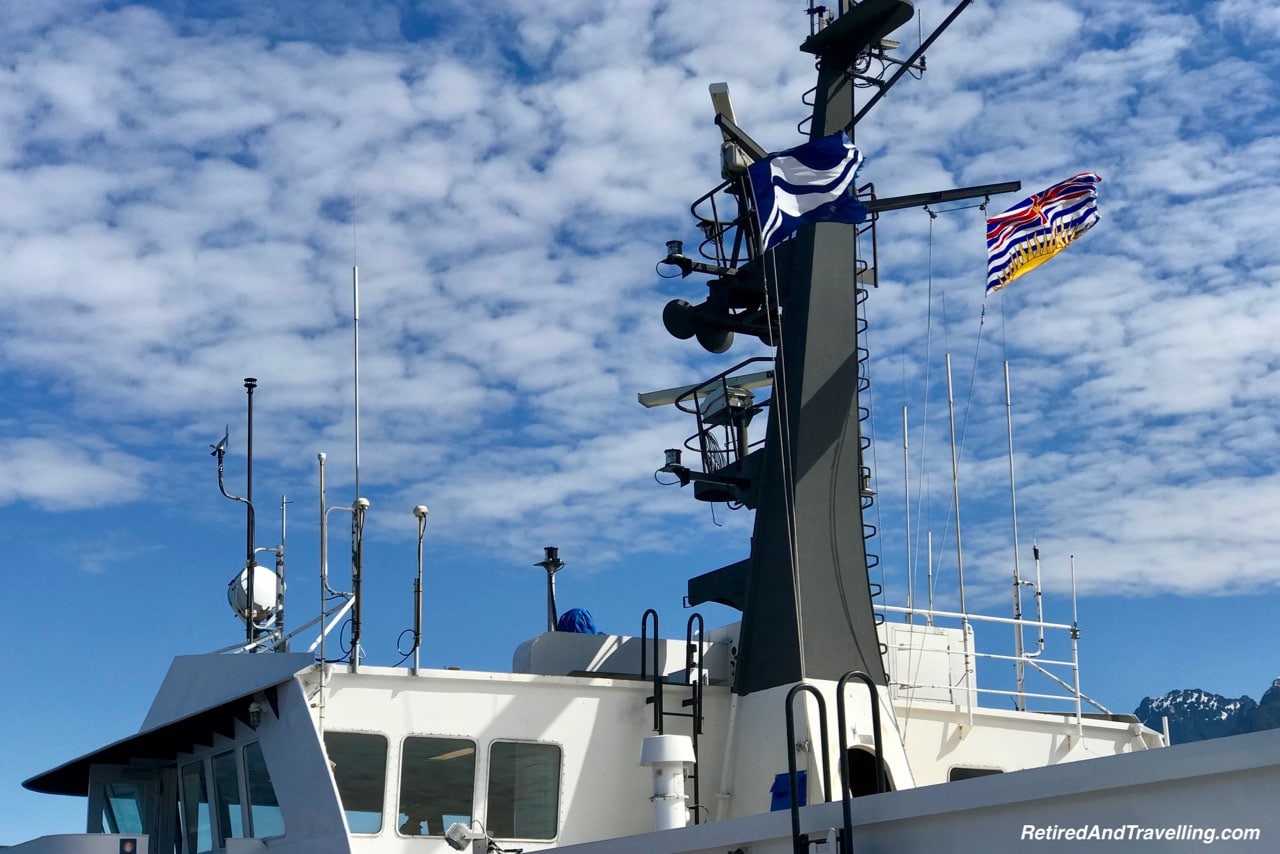 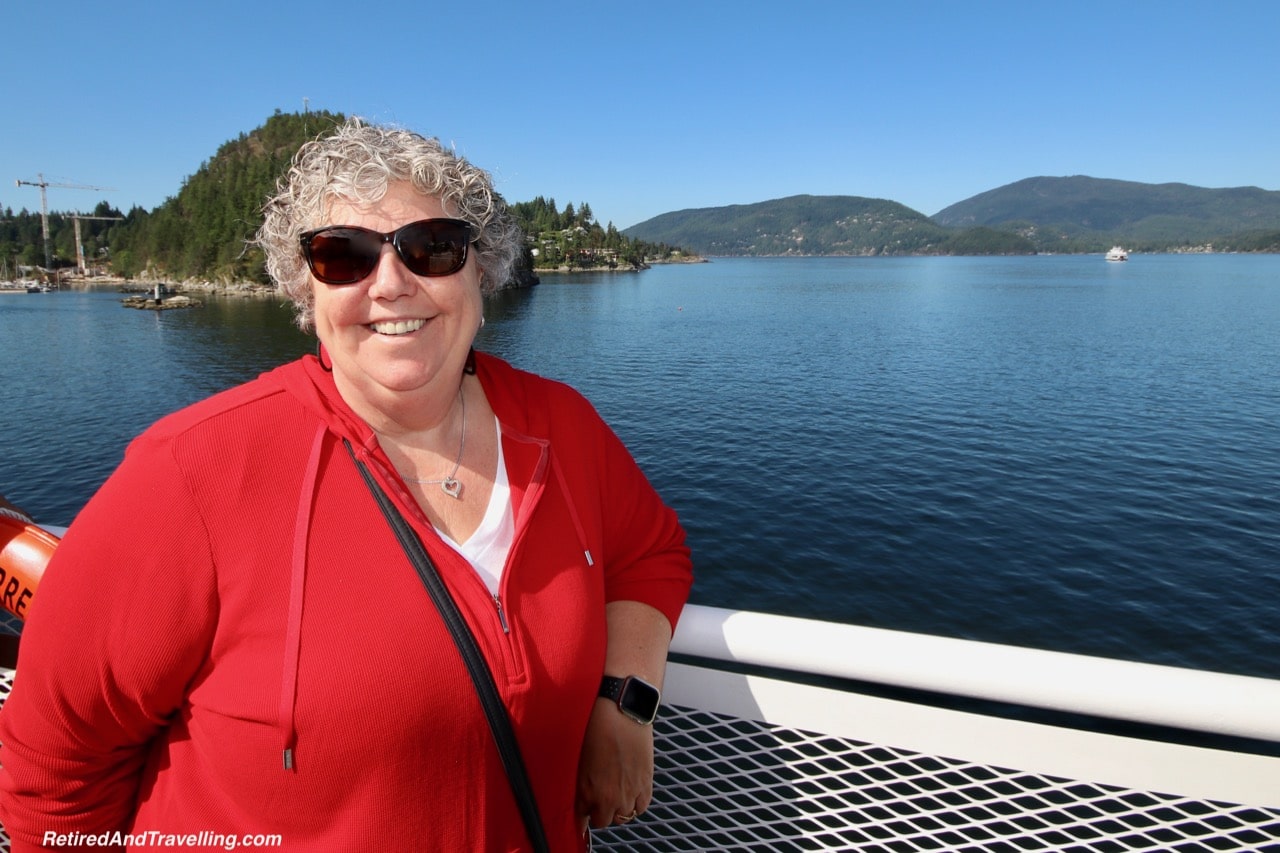 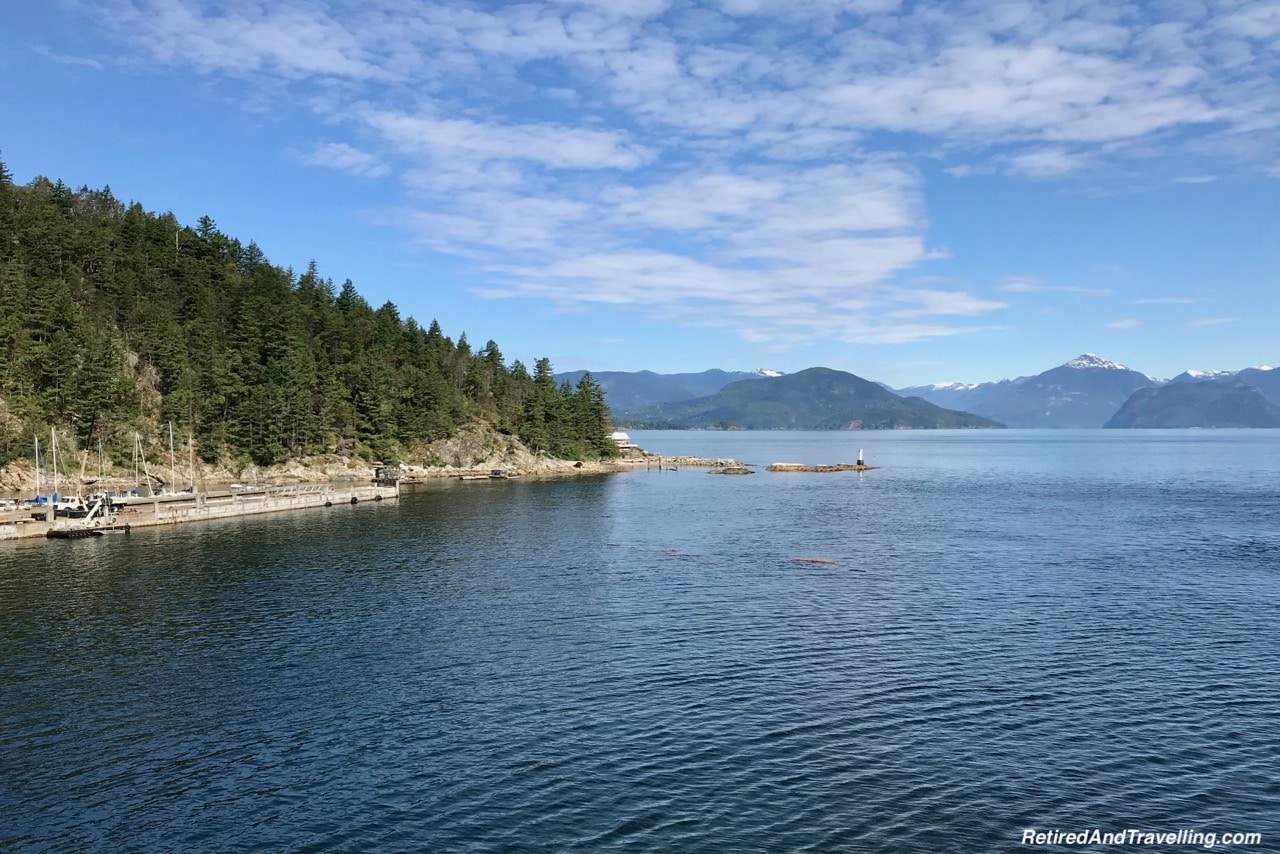 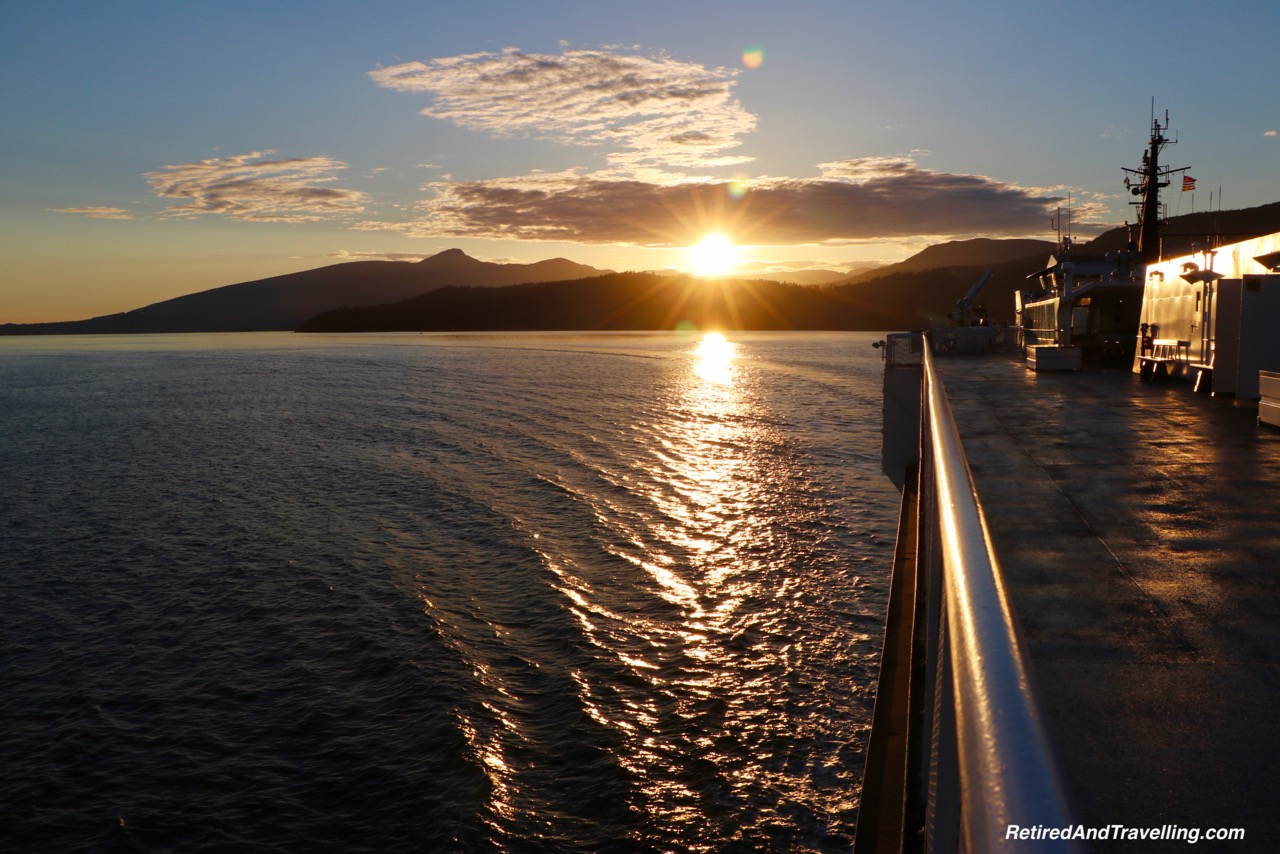 The ferry from Horseshoe Bay was the only way to head up the Sunshine Coast in BC. There was no bridge that took us to that part of the province.

The ferry landed in Langdale. Right beside Langdale is the small town of Gibsons Landing. We visited Gibsons Landing on another visit to Vancouver. If you are old enough and Canadian, you may remember the Beachcombers tv show that was set in Gibsons Landing. 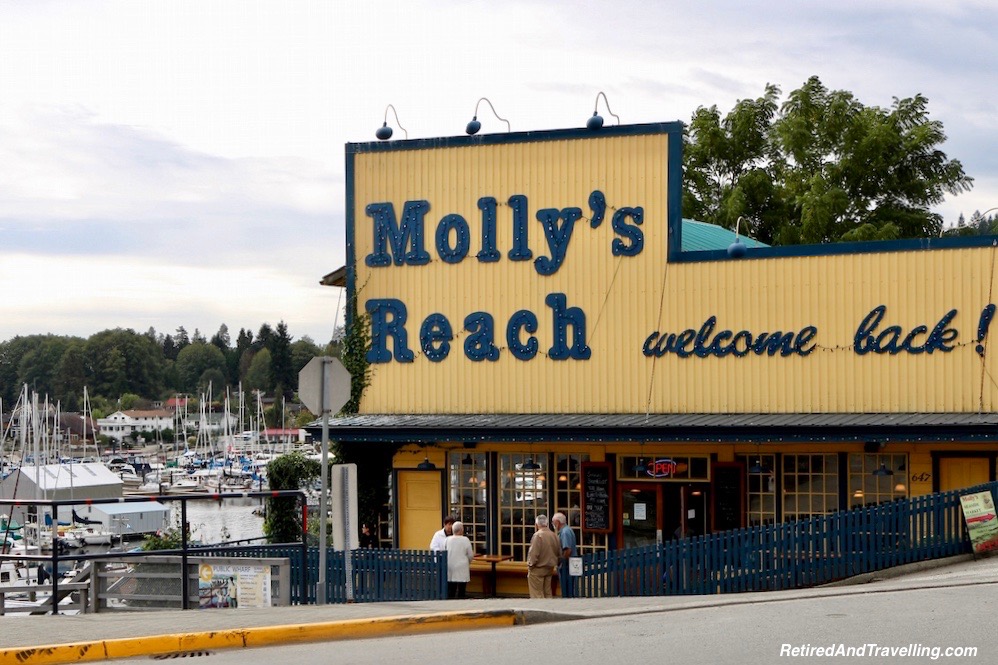 On the way north we bypassed Gibsons Landing. But on our trip back, we stopped there for a seafood dinner. And a walk around the dock before we loaded on the ferry back to Horseshoe Bay. 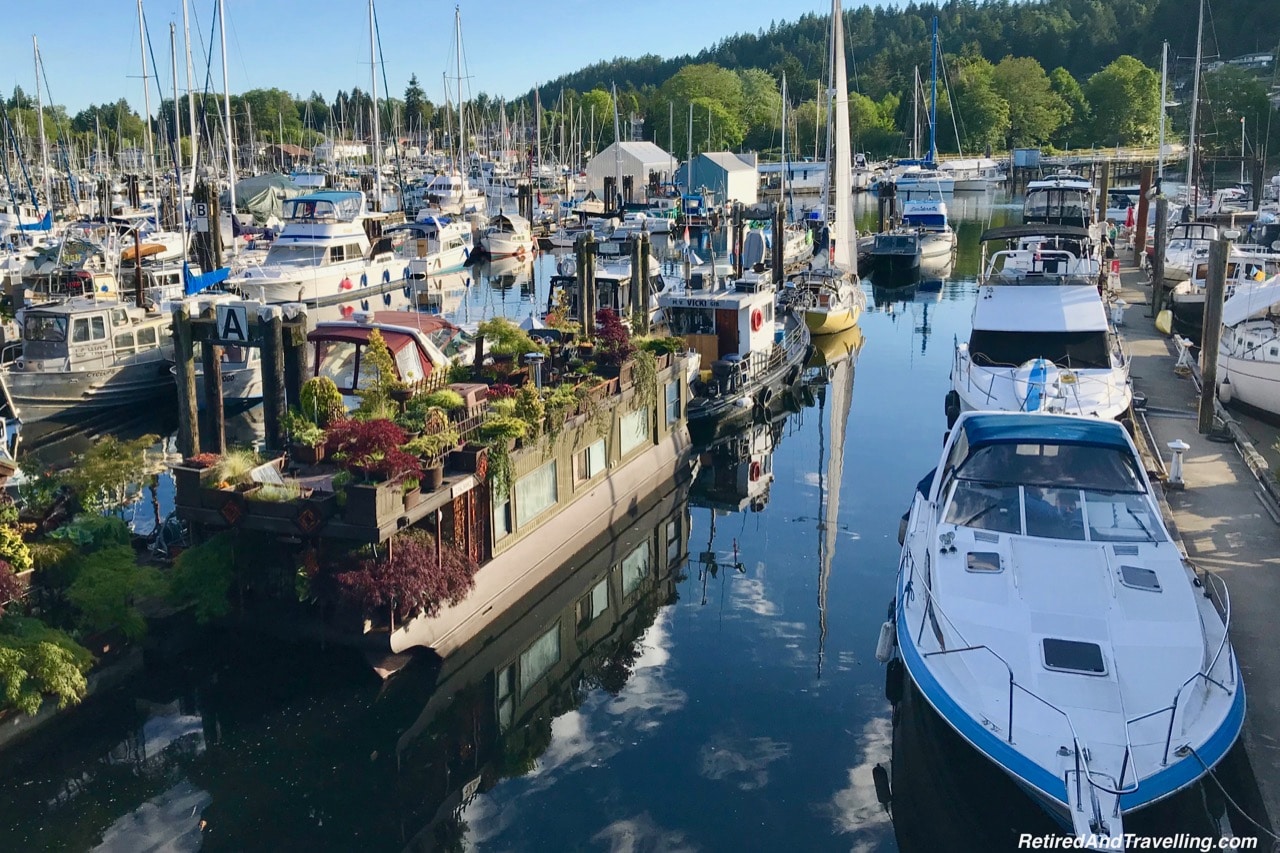 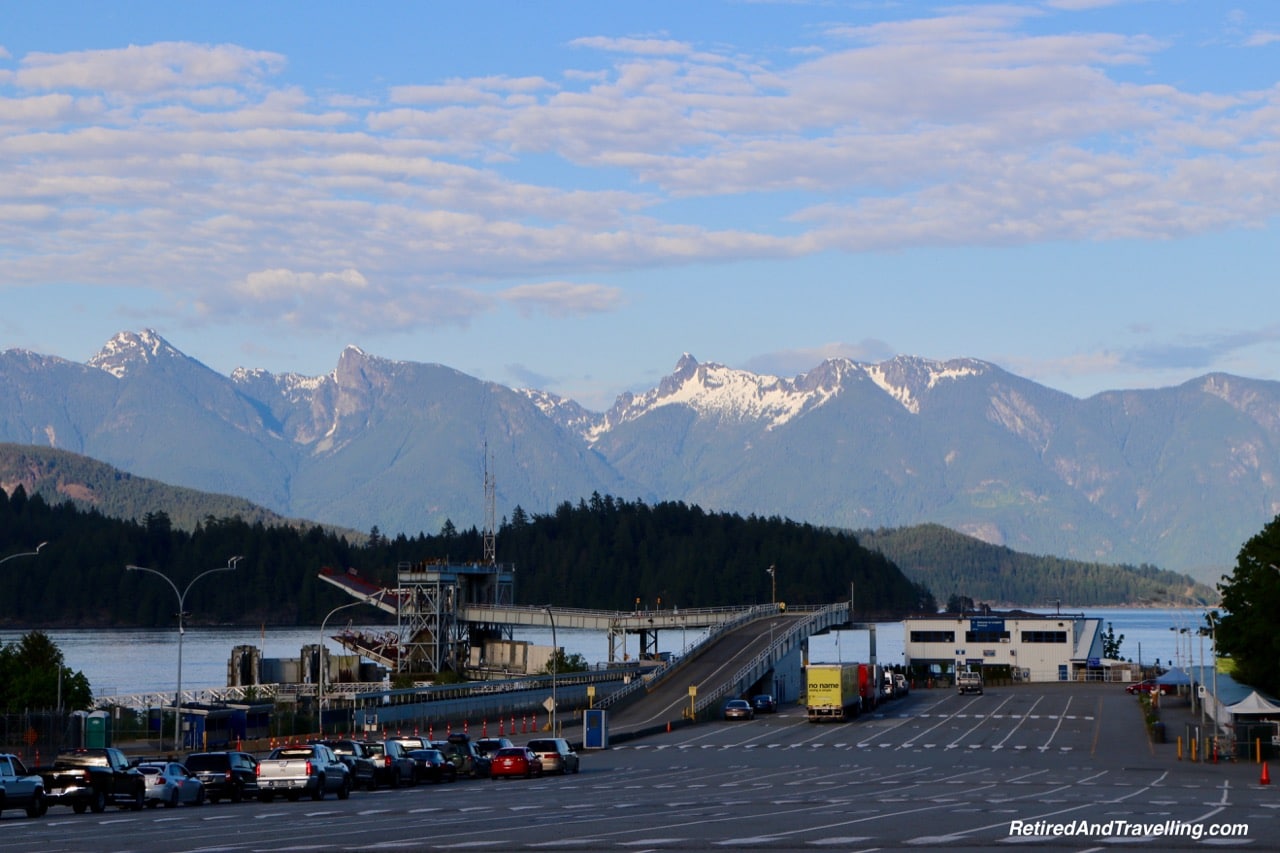 A visit to Gibsons Landing is the perfect way to start a trip up the Sunshine Coast in BC.

The Beauty Along The Sunshine Coast

We expected to find nothing but wilderness when we headed north of Gibsons Landing. So we were a bit surprised when we came to the larger town of Sechelt. This looked like a charming town with lots of small shops and restaurants. We stopped for coffee before we continued north.

All along the drive, we looked for places to stop with a view out over the waters of the Strait of Georgia. It was a bright blue sky day and we enjoyed our stops.  We found long piers that reminded us of our visit to Pismo Beach in California.  The low tide views seemed to follow us wherever we travelled in BC on this trip.  When we stayed on Vancouver Island, we got a view back to the Sunshine Coast from the water when we went whale watching from Campbell River. 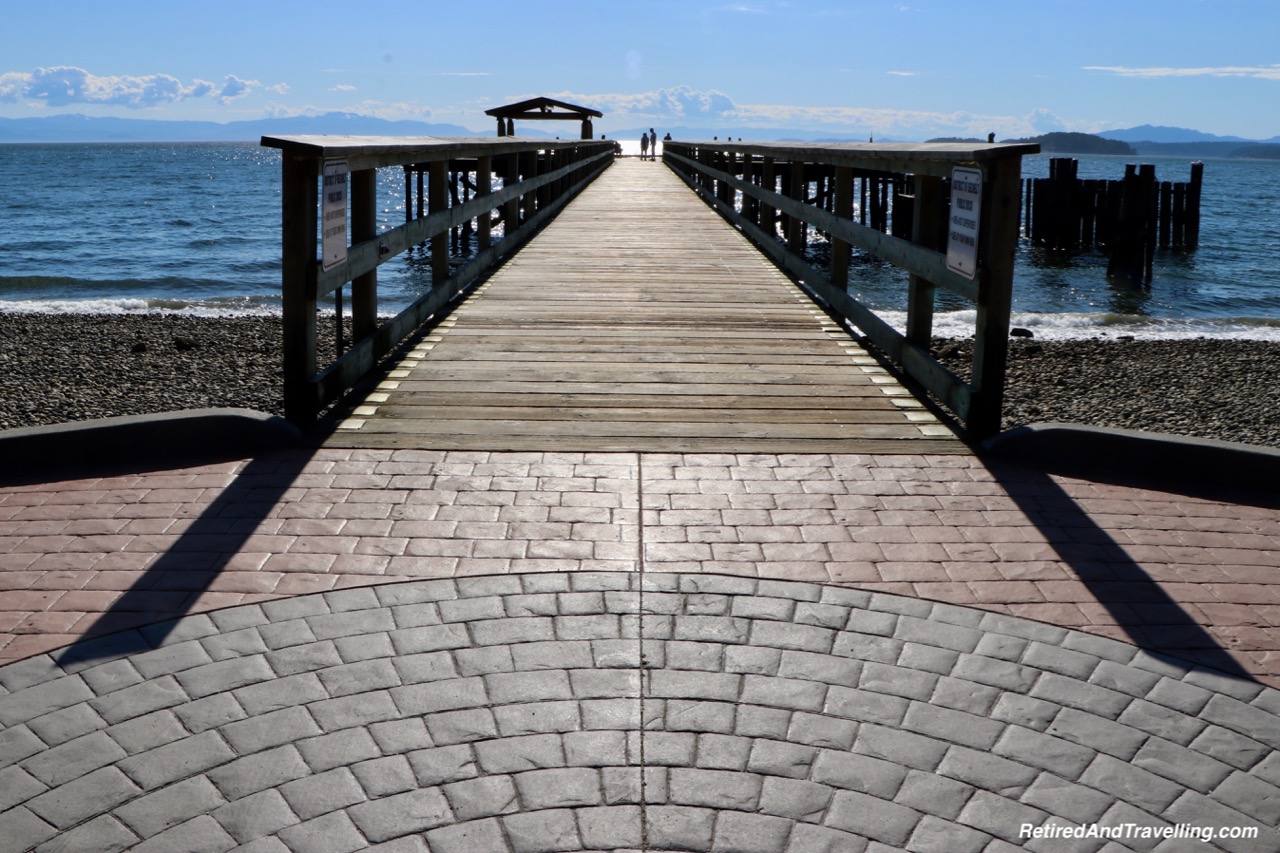 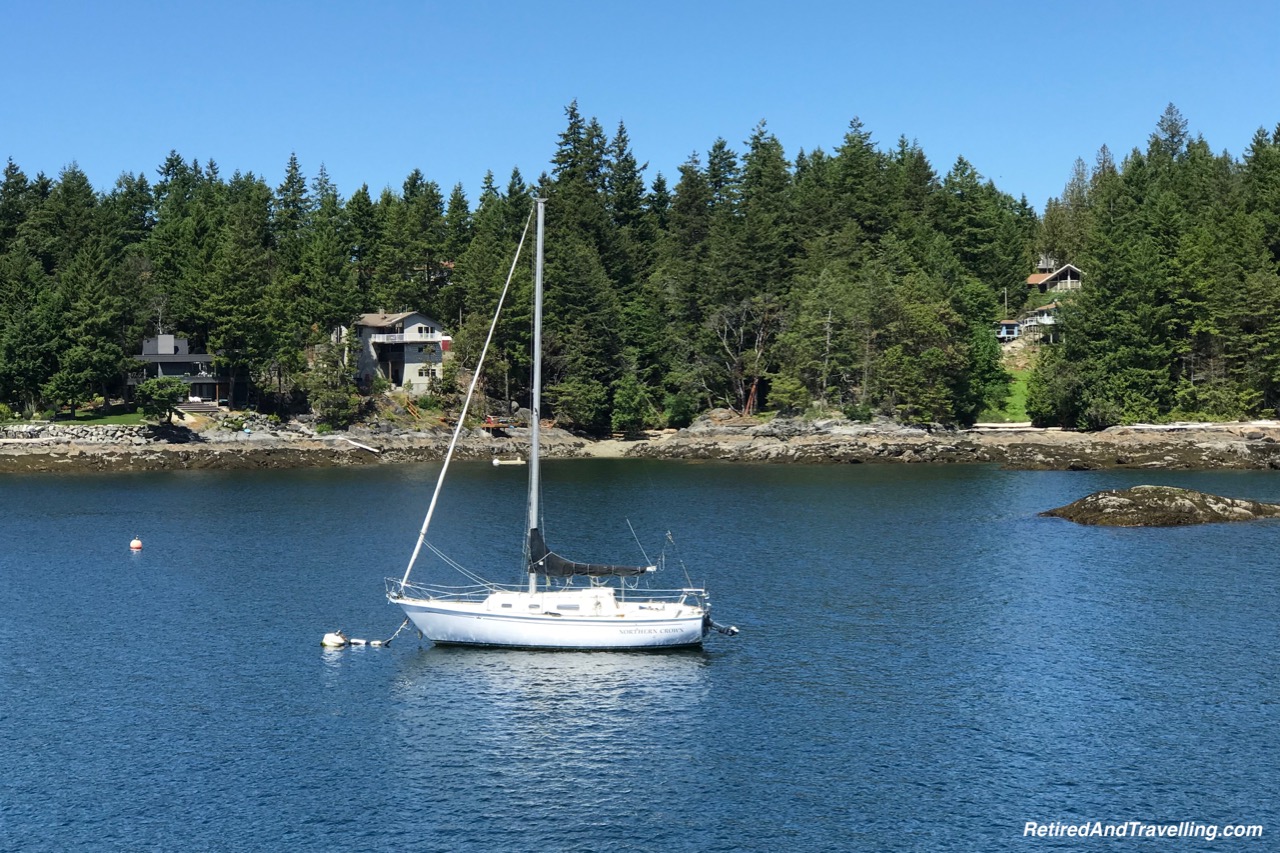 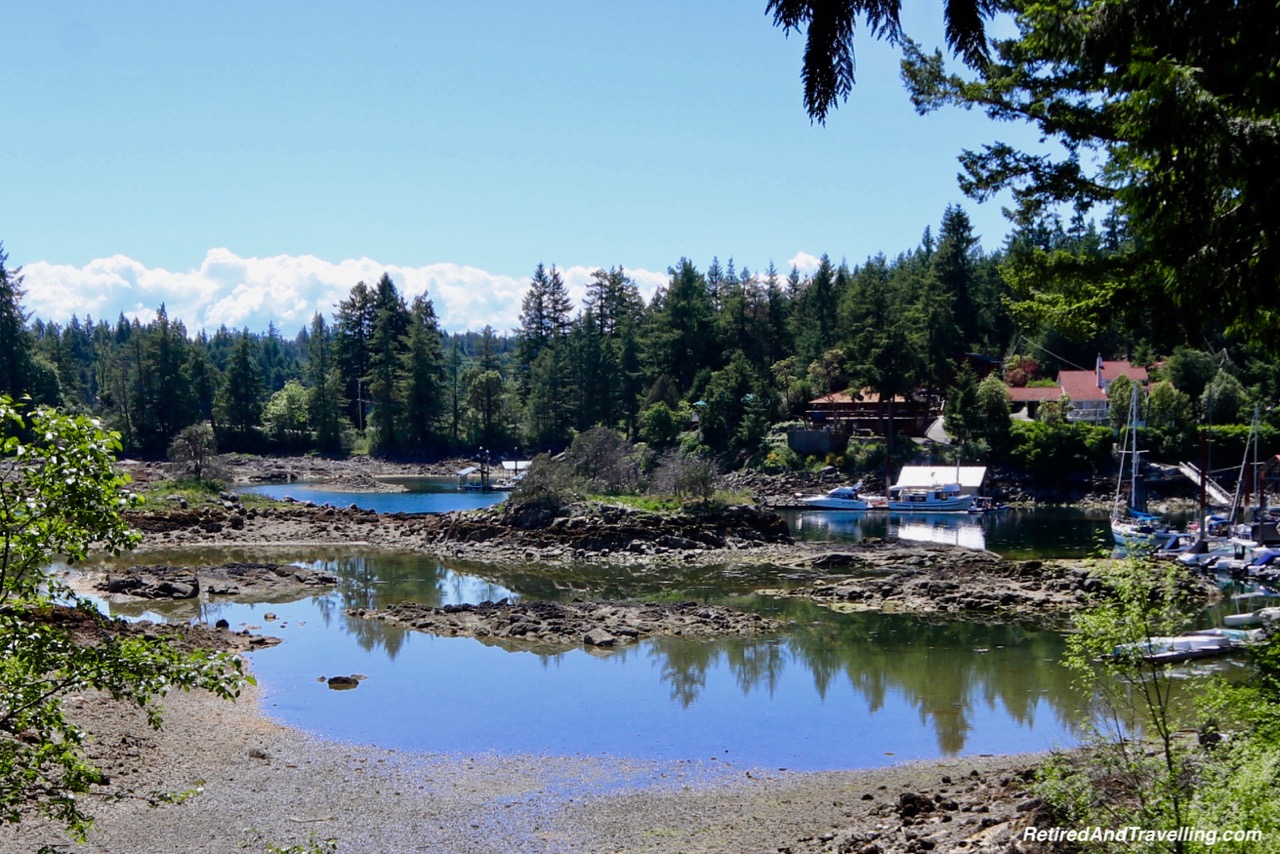 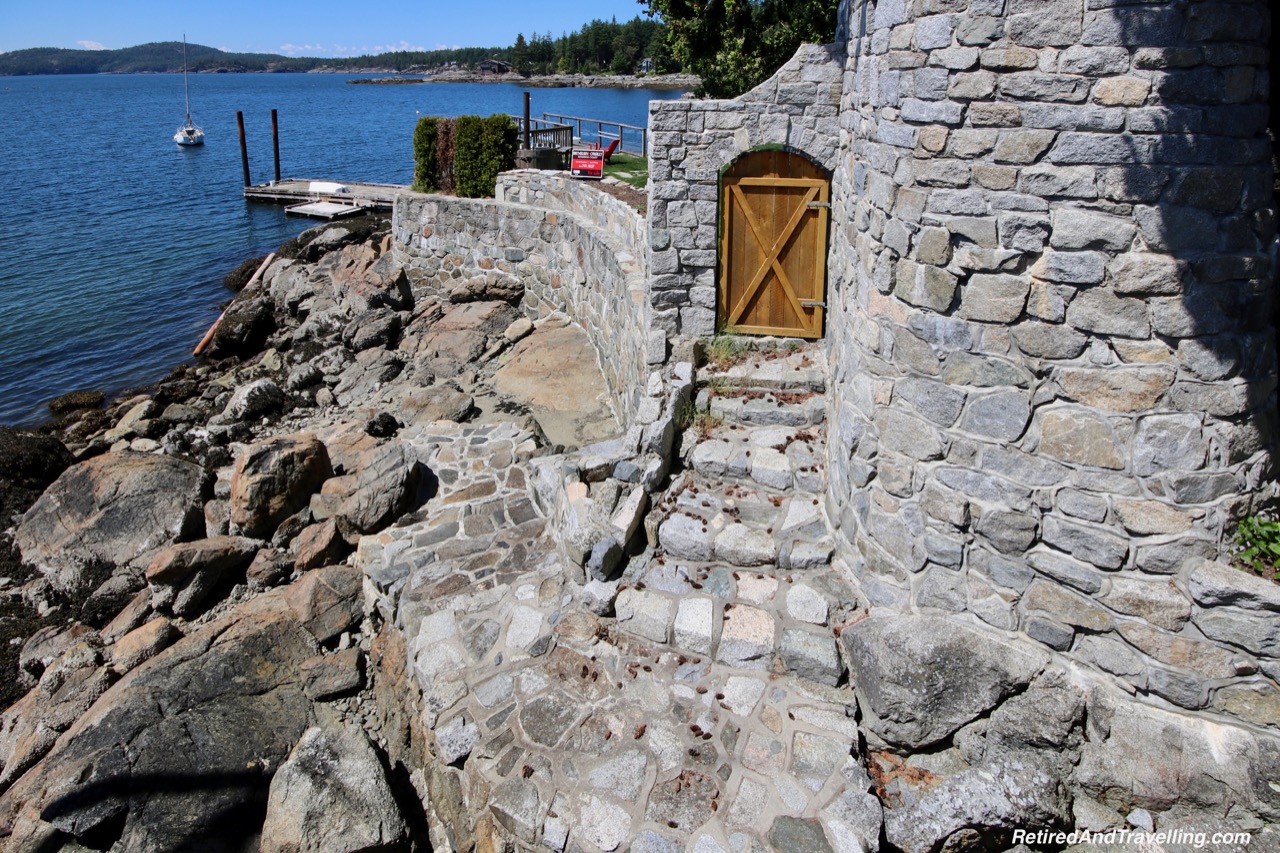 Gypsy loves to swim. So we looked for a beach where we could let her run around. Nick watched his map and directed us to a great spot outside of Half Moon Bay. The tide was out. It was a perfect sand beach for walking. And for Gypsy to swim. 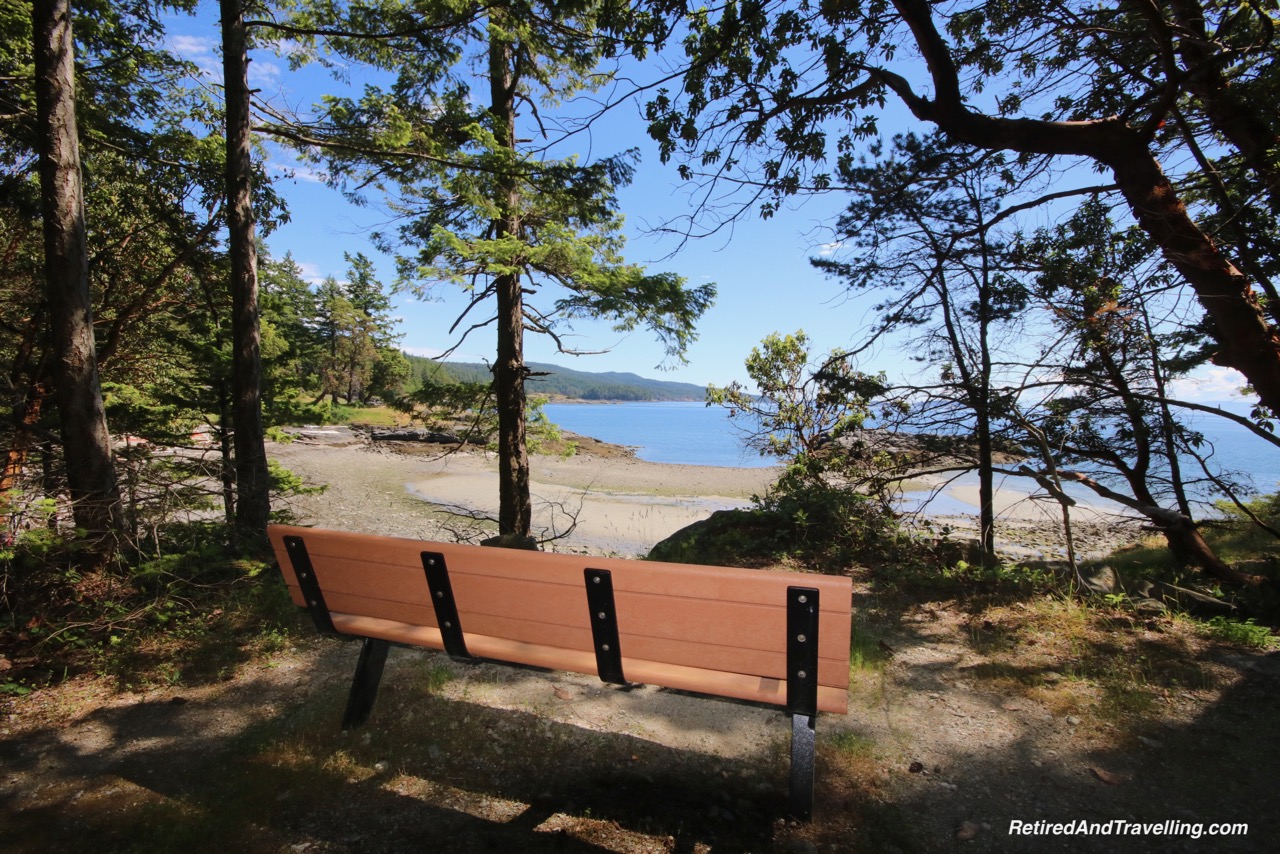 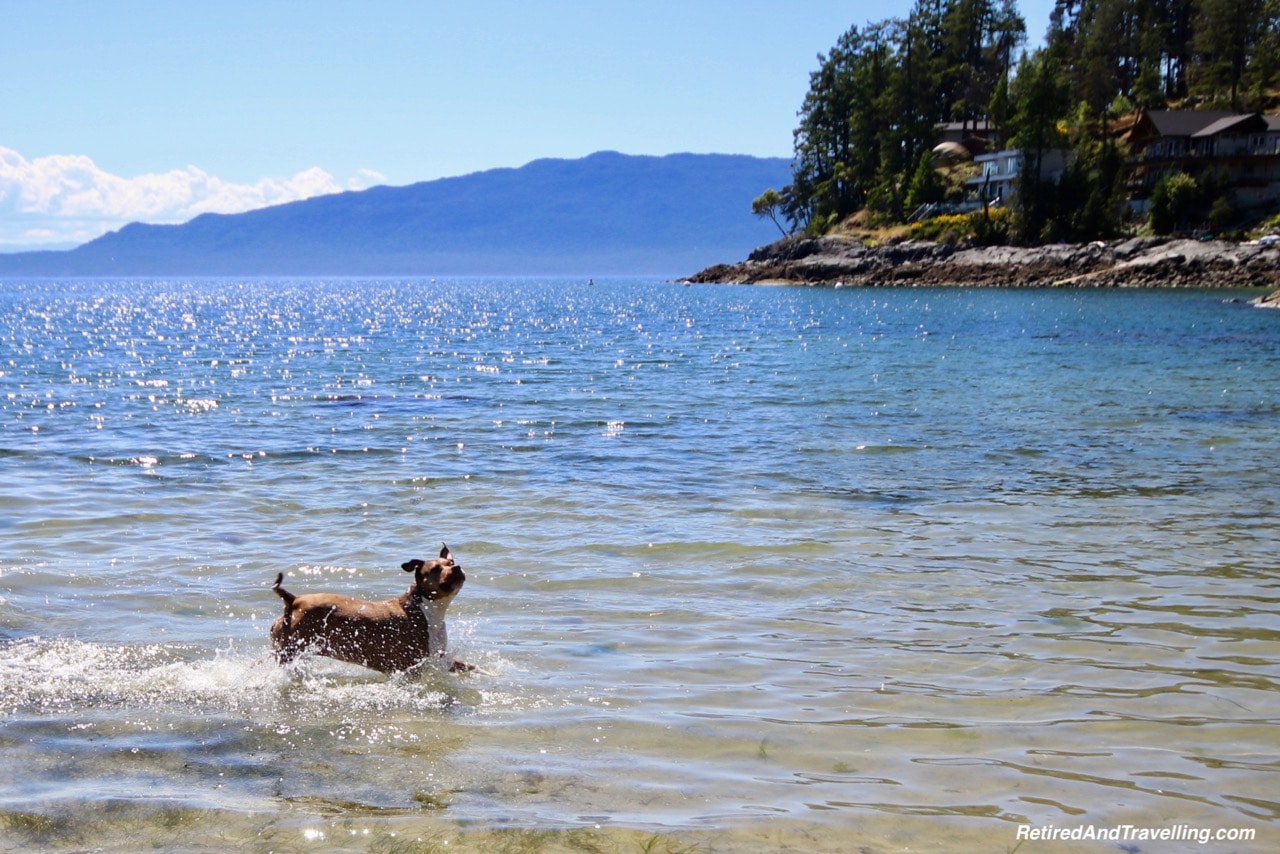 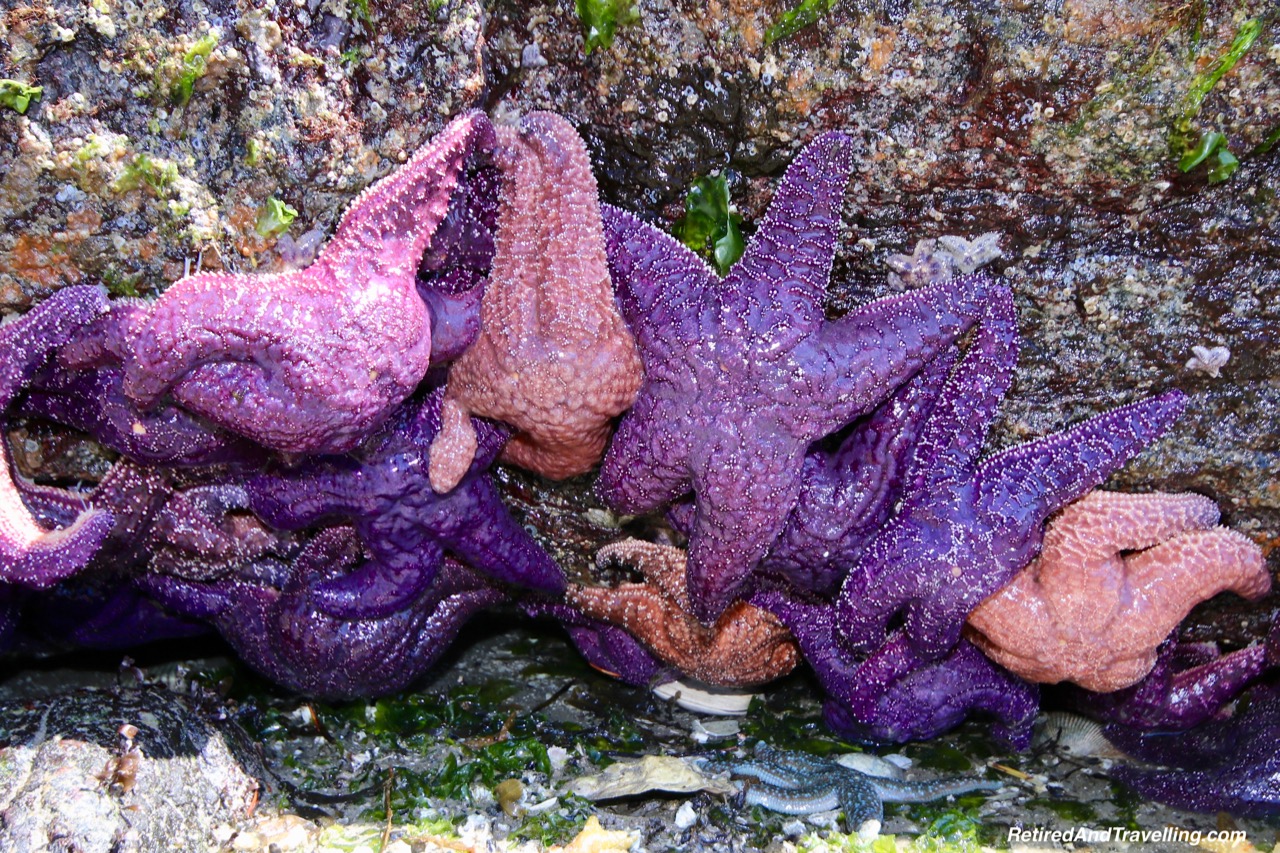 When you day trip along the Sunshine Coast in BC, make sure to stop along the route.

We Headed To Egmont For The Skookumchuck Rapids

We decided we would not continue up the Sunshine Coast as far as Powell River. But we did want to check out the Skookumchuck Rapids. When the water flow is at peak levels, whitecaps and whirlpools formed at the rapids. We heard you could even surf on the waters.

Just outside of Egmont, we found the entrance to Skookumchuck Narrows National Park. We thought it was an easy walk in, so we headed off as Gypsy bounced along.

When we finally looked at the site map, we realized that the hike into the park to the rapids was much further than we were prepared for at the end of the day. Especially since the water flows had now receded. If you want to hike in to see Skookumchuck Rapids, plan it for earlier in the day. And check the tide tables! 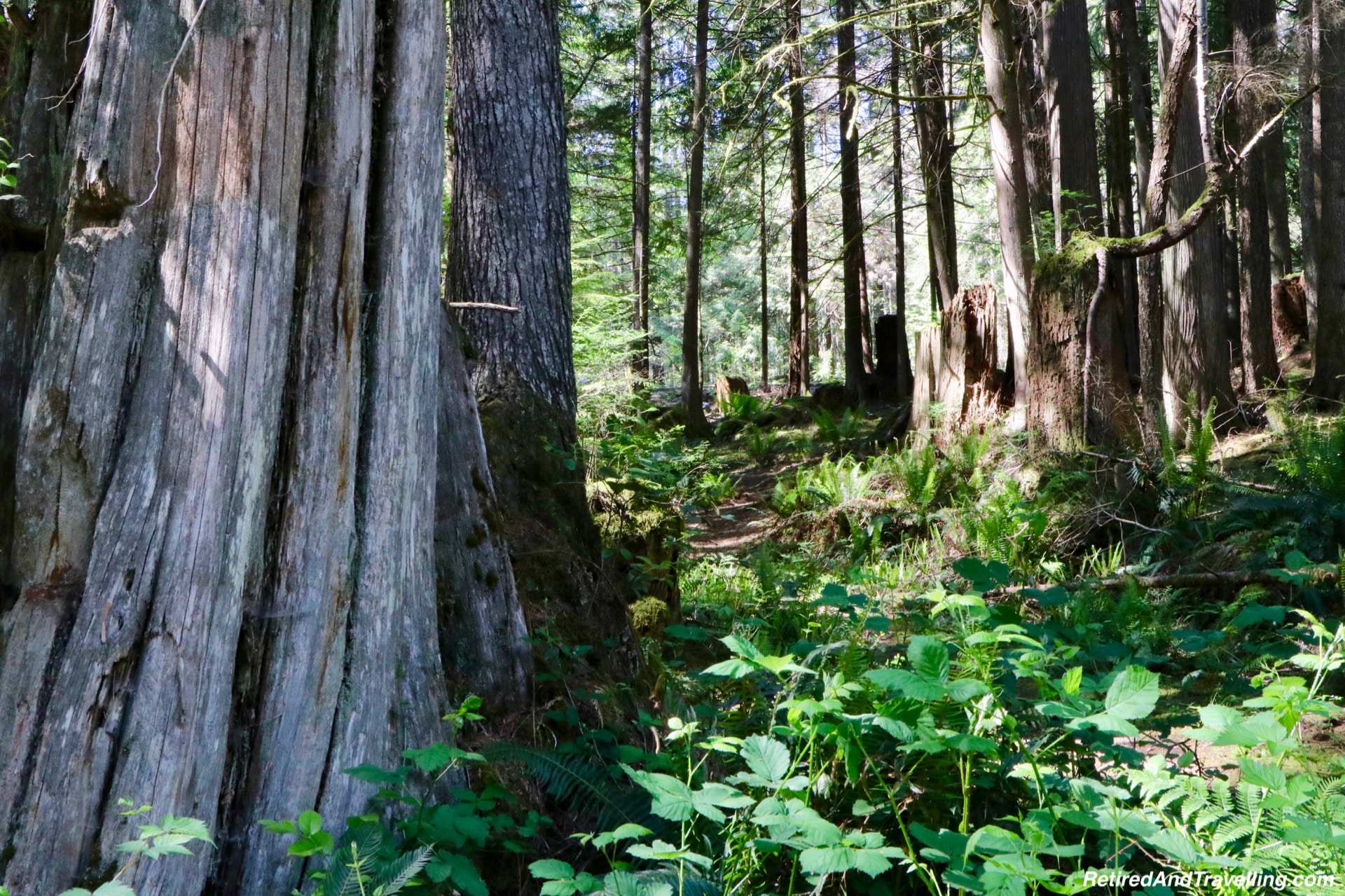 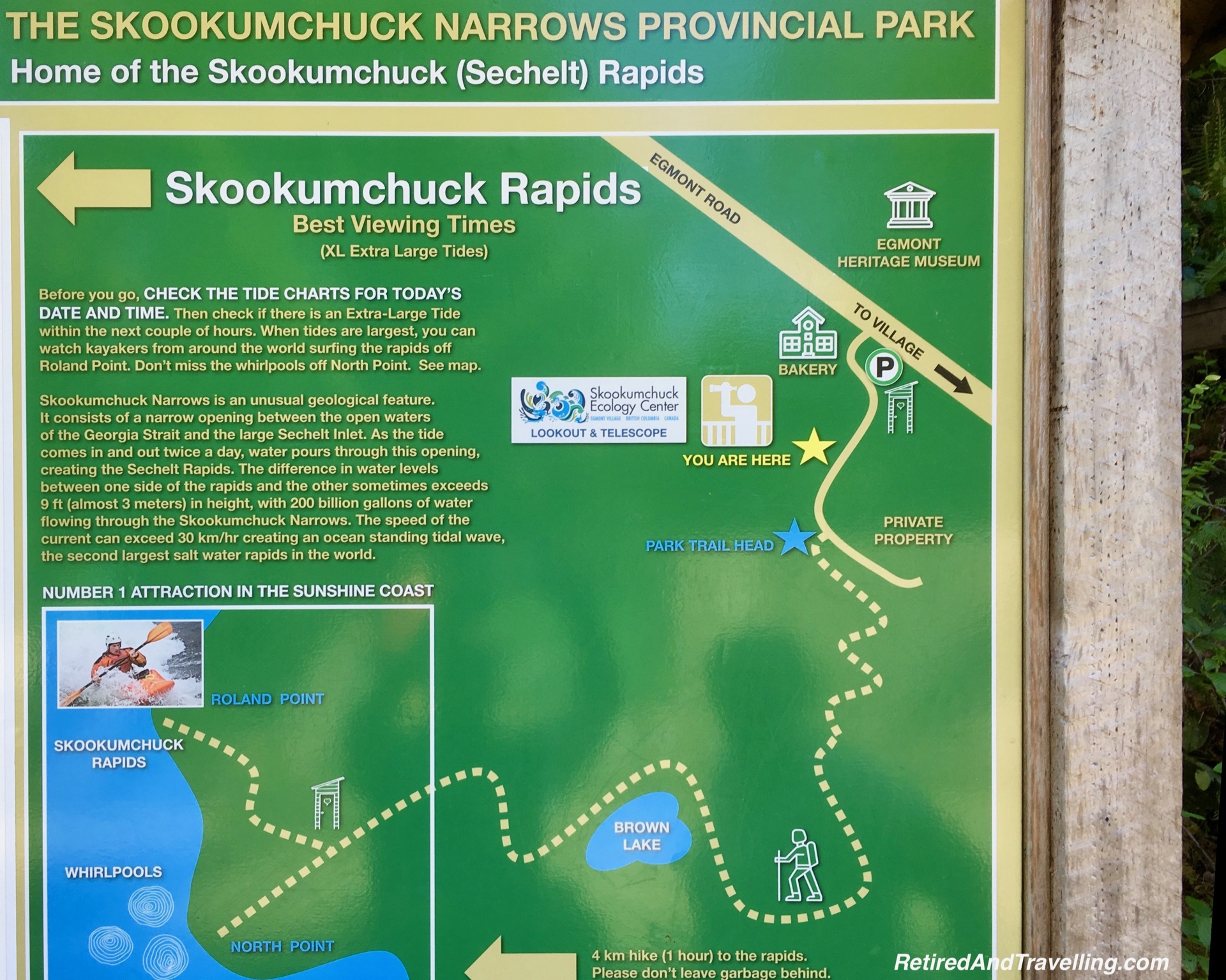 We continued down the road to the small town of Egmont. The dock looked out over the water. We found that there were boats that could take us from here to the Skookumchuck Rapids. An option if you don’t to hike the 4 km (2.5 miles) through the park. 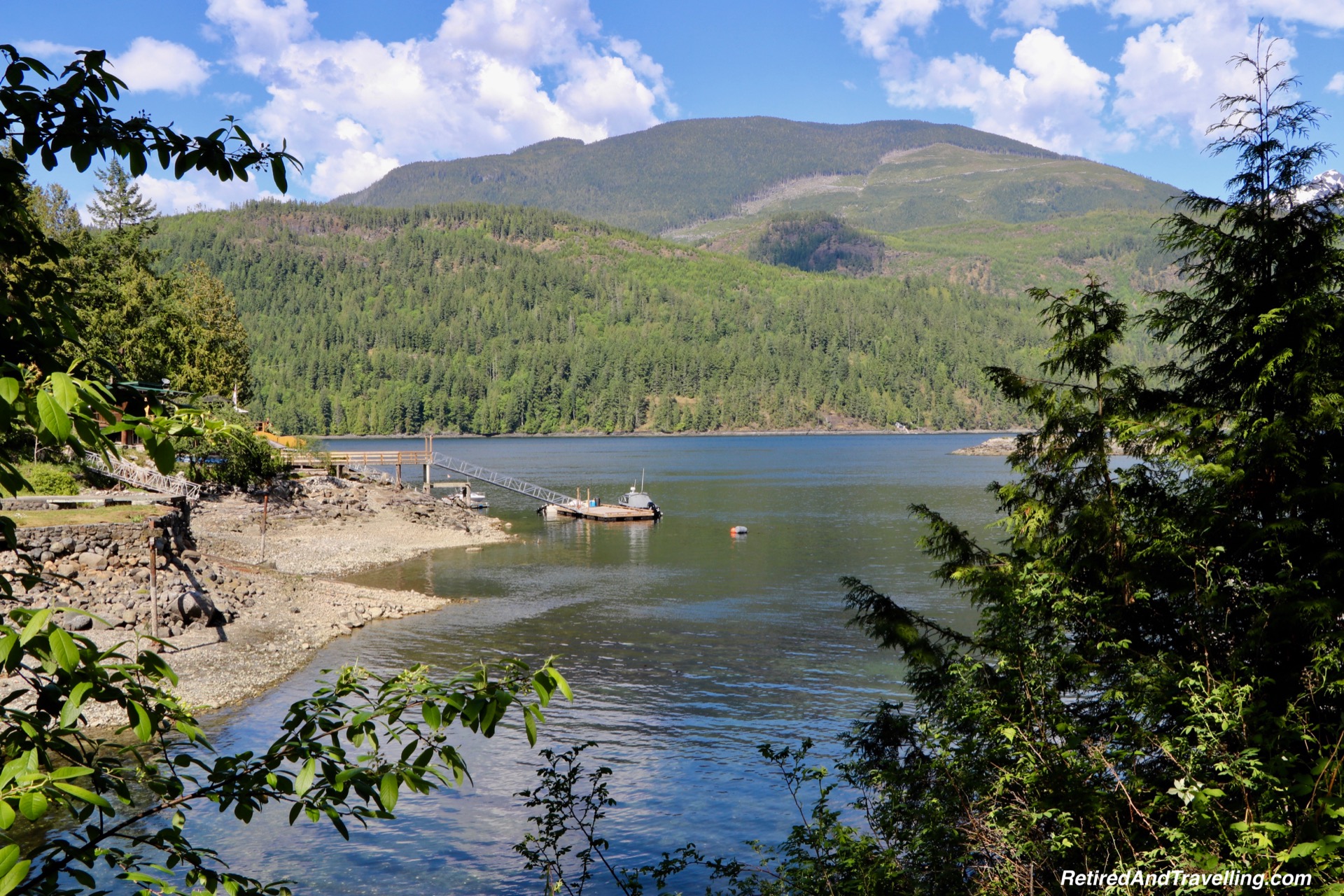 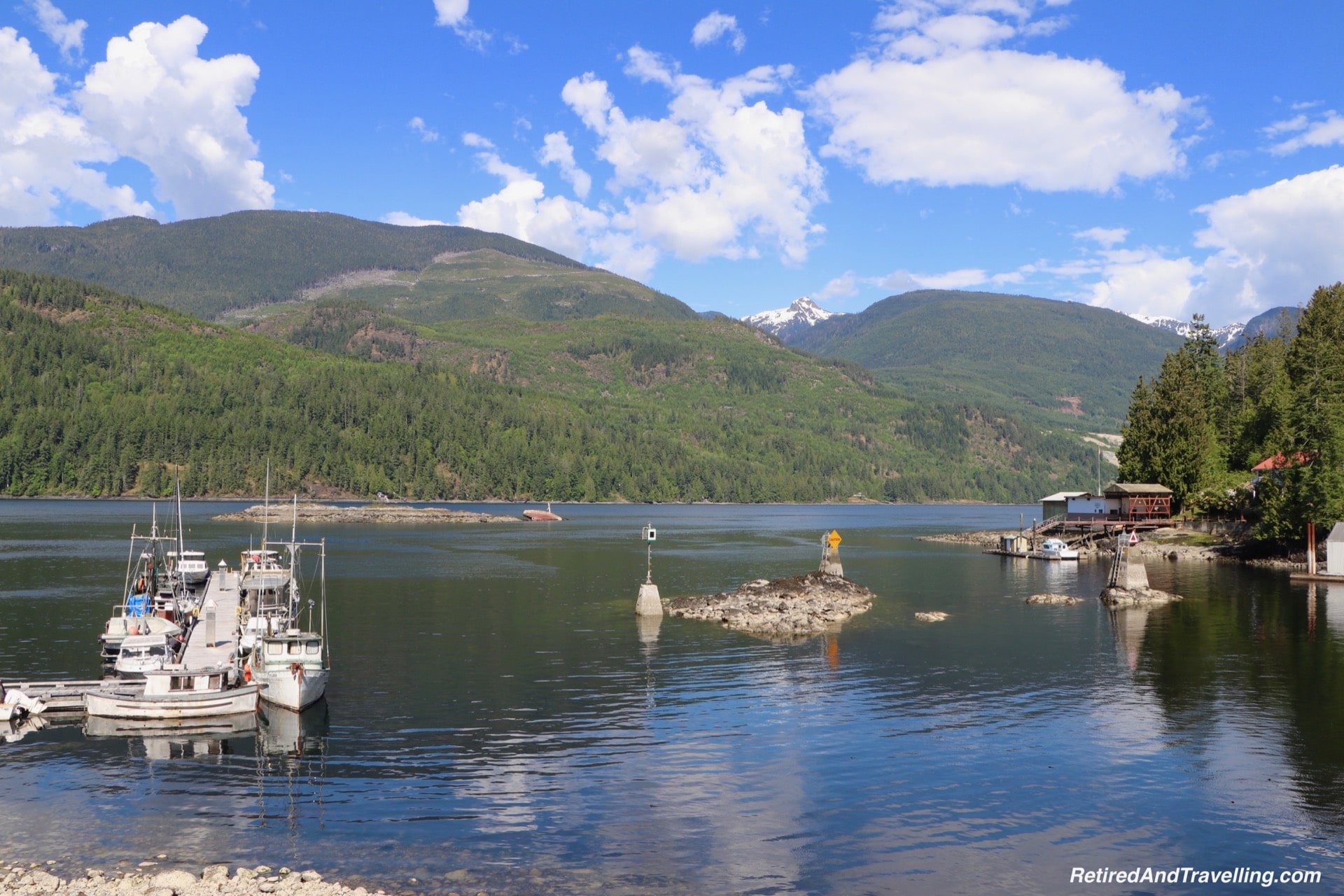 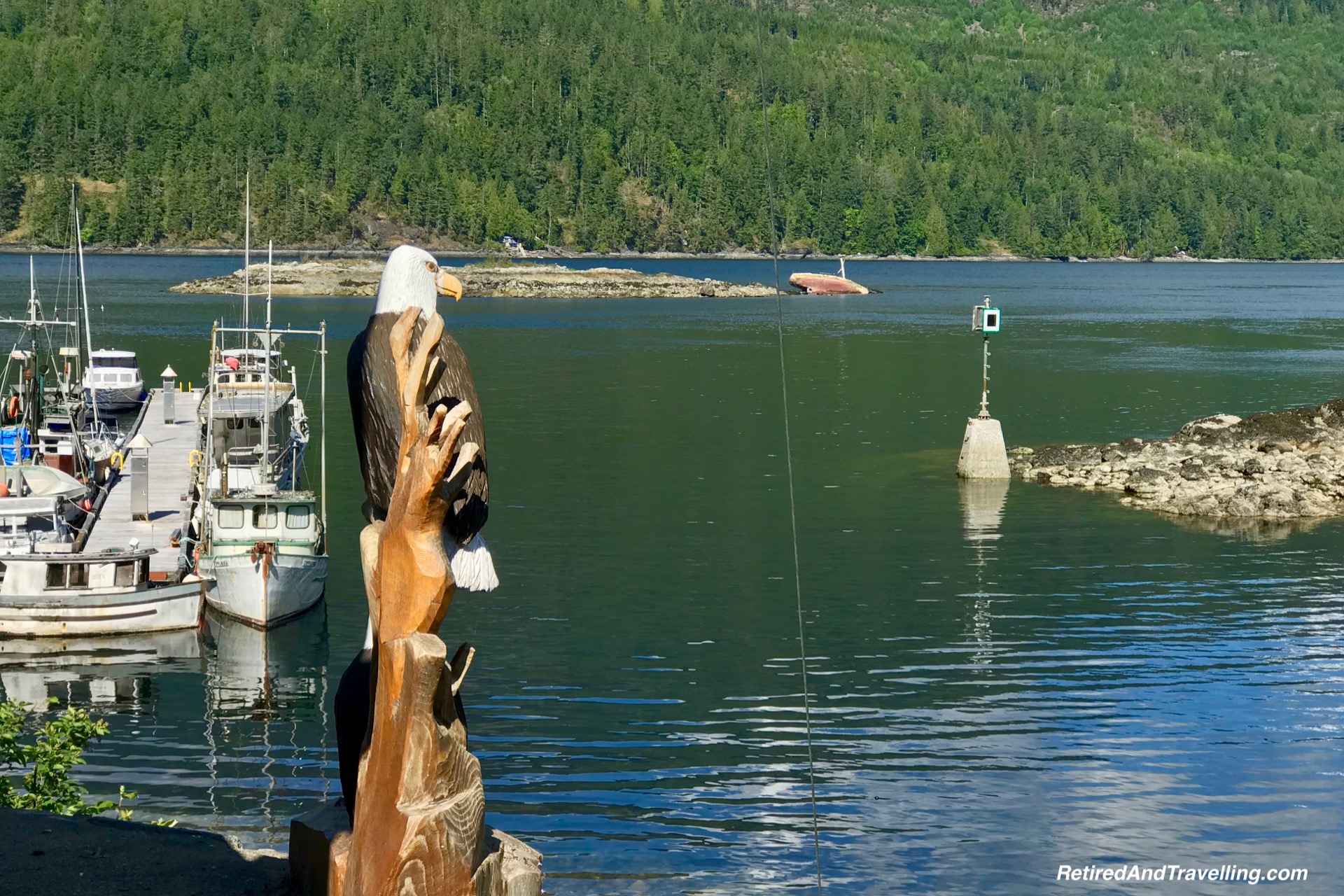 Egmont and Skookumchuck Rapids are a great stop on the Sunshine Coast in BC.

Enjoy The Sunshine Coast In BC

It was a great day trip to along the Sunshine Coast in BC. We loved the chance to see the small towns along the way. And enjoy the beauty that is BC outdoors.

We went as far as Earls Cove. But did not take the small ferry that went further north to Powell River. When we visited Vancouver Island, we considered taking the ferry from Comox to Powell River to finish off our travels south along the Sunshine Coast in BC. But we ultimately left the island from Nanaimo. We figured it is always good to leave something for a return visit to BC.

Have you headed up the Sunshine Coast in BC? How far up did you travel? 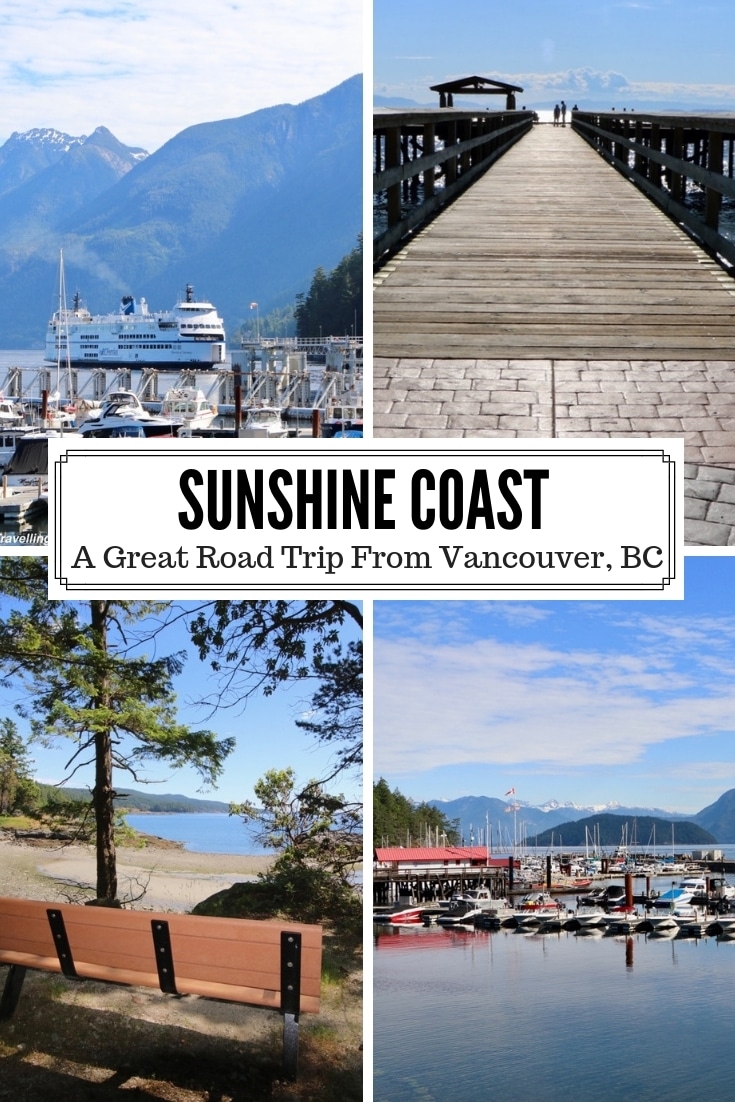