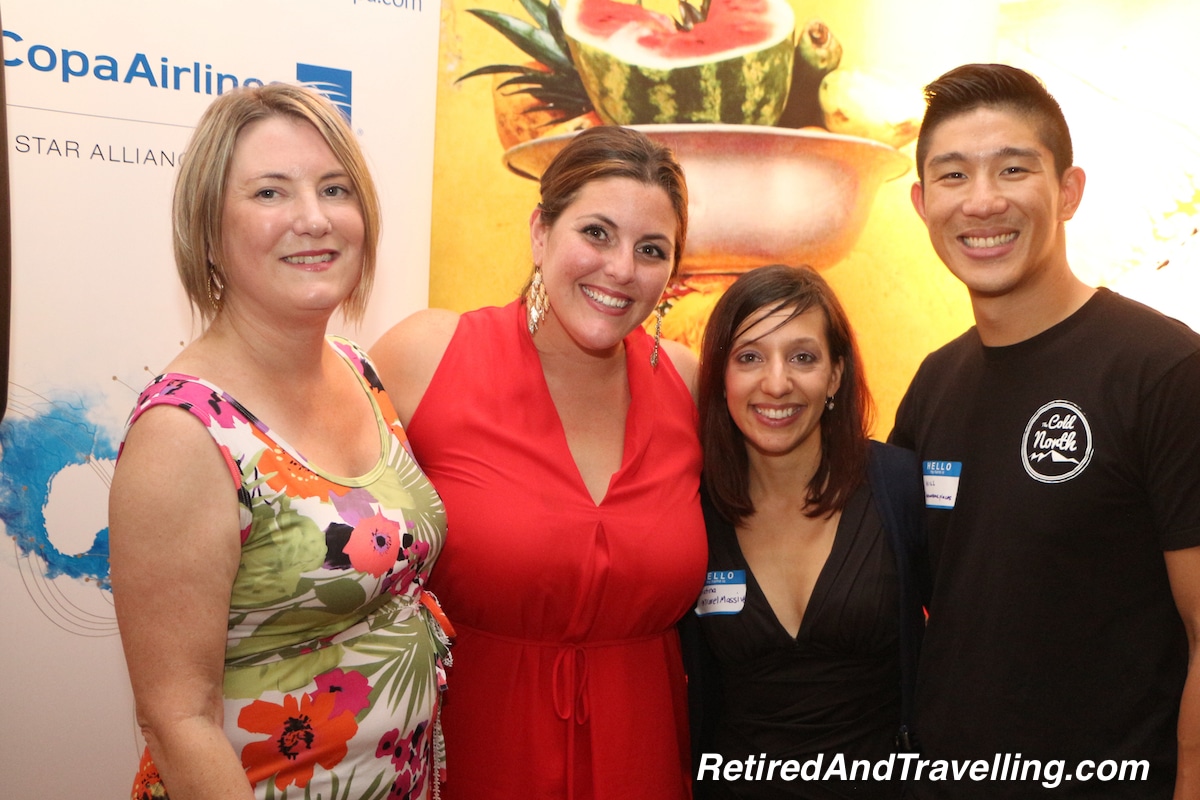 The Travel Massive celebrates with Colombia event was held at The Spoke Club in The Salon was well attended. People had lots of time to mingle and catch up with colleagues and people they had not seen for a while. 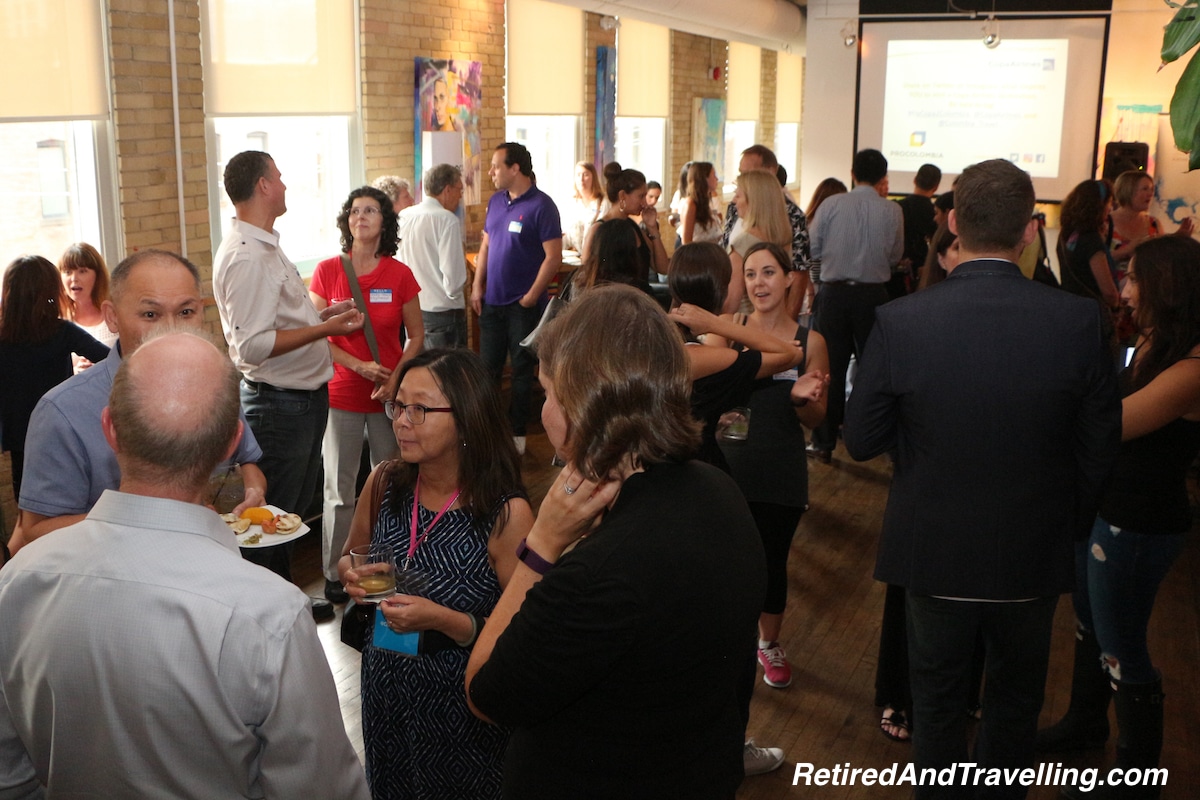 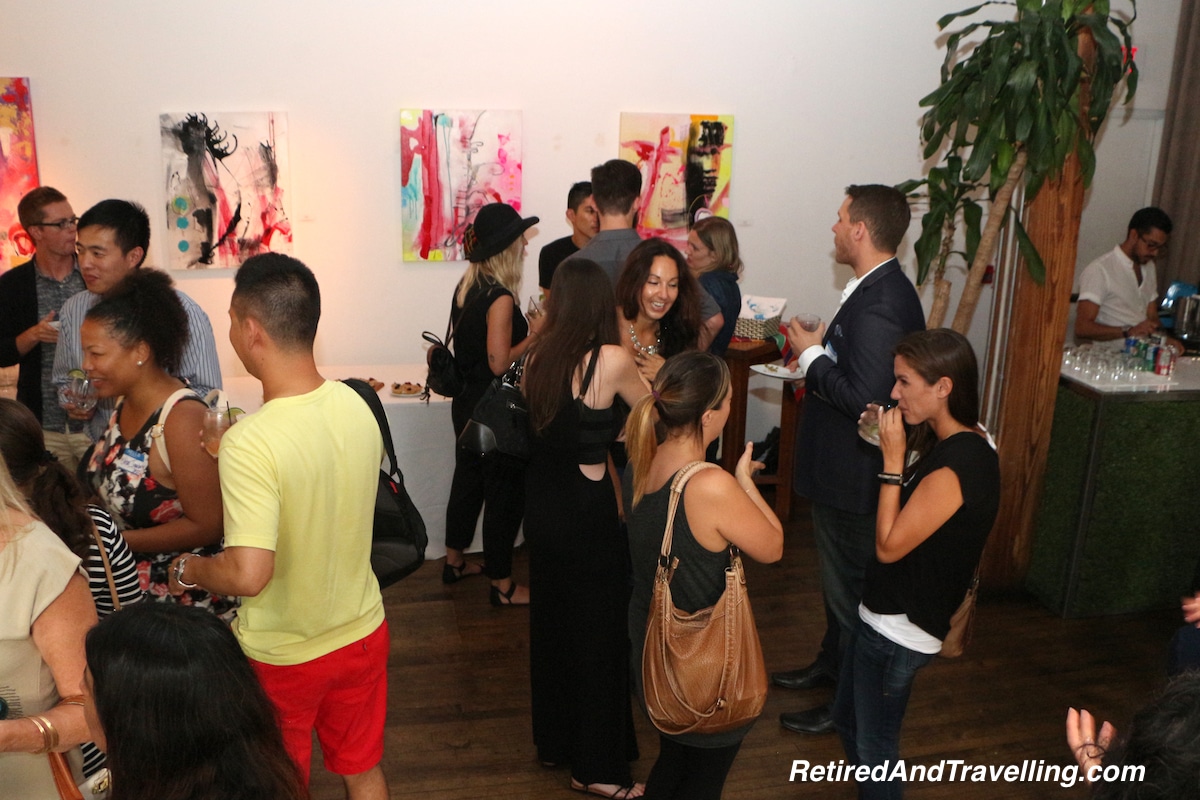 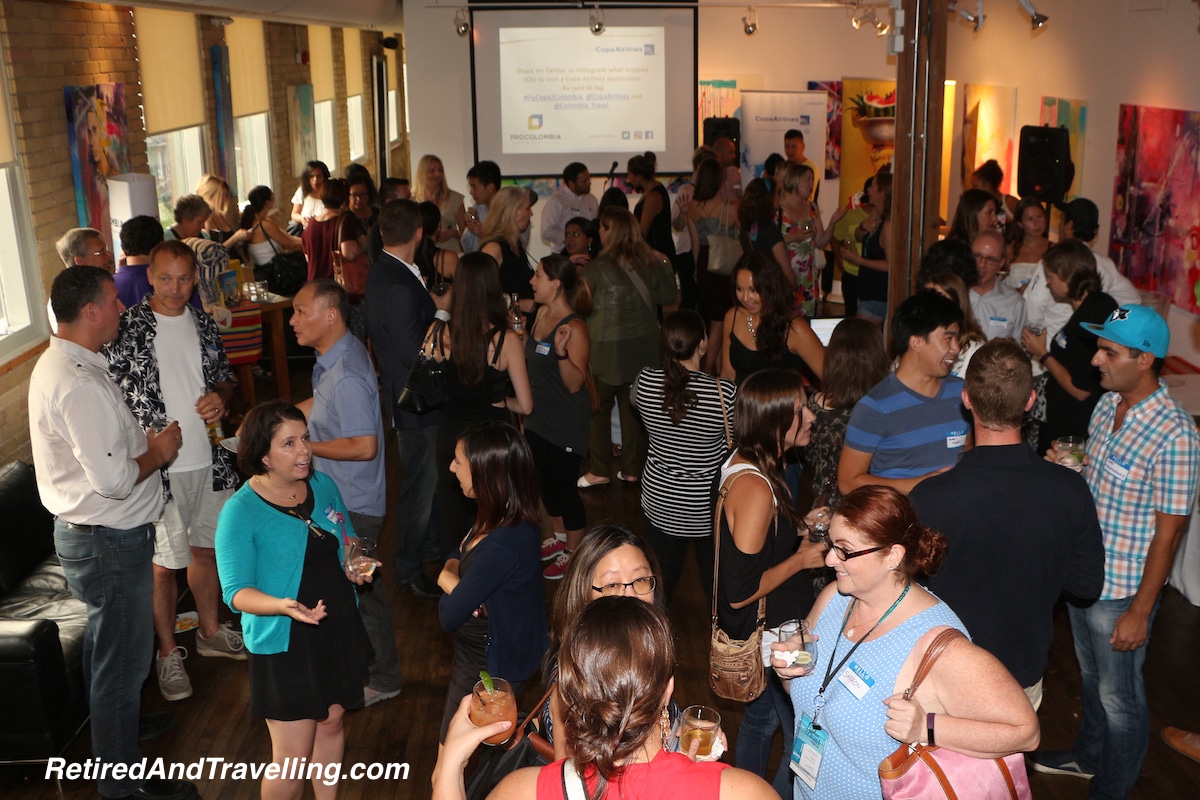 The anniversary celebration was hosted by ProColombia, Tourism Colombia and Copa Airlines. We had visited Cartagena on a Caribbean cruise and were excited to be learning more about Colombia! We loved the colour and the energy we found. 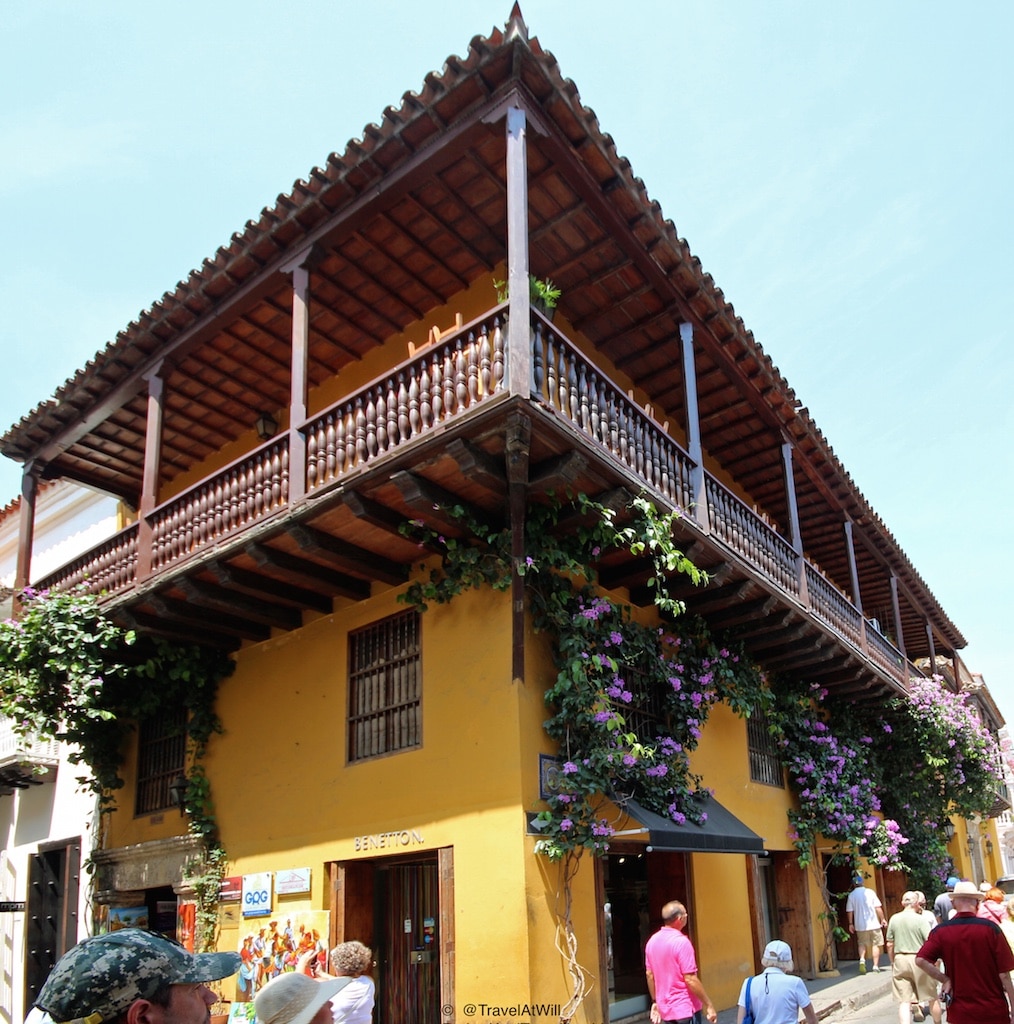 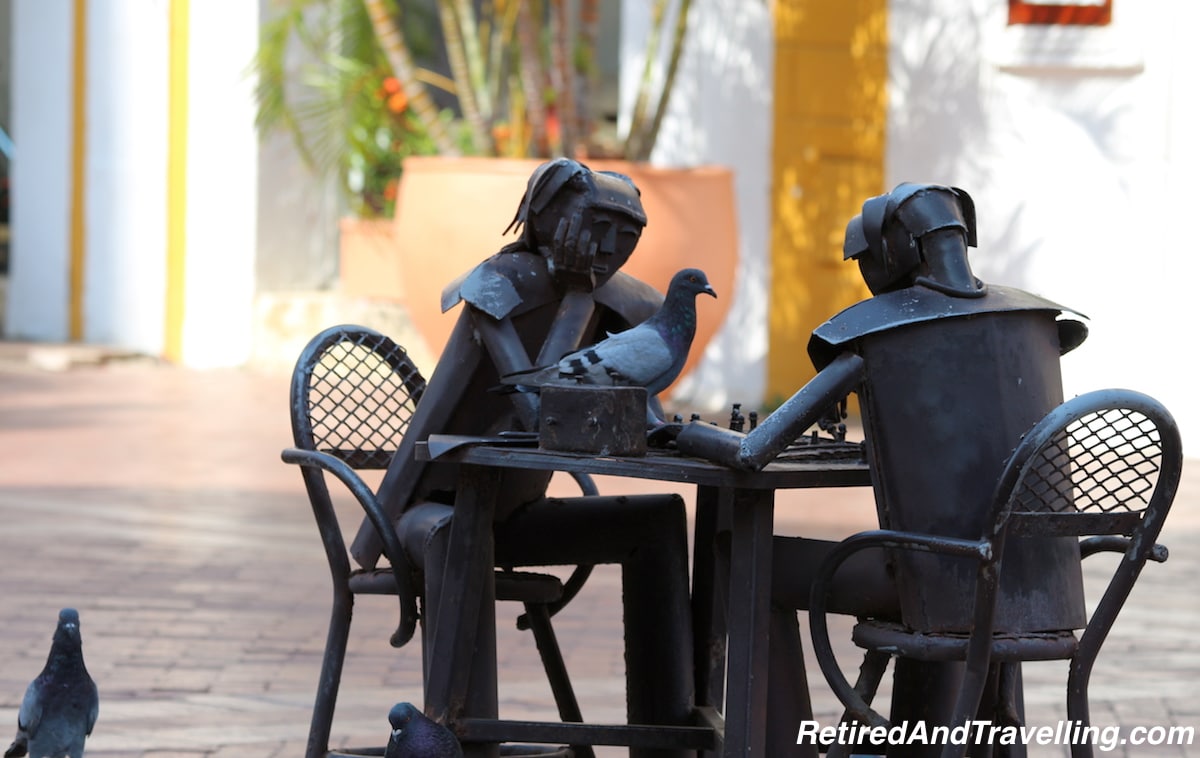 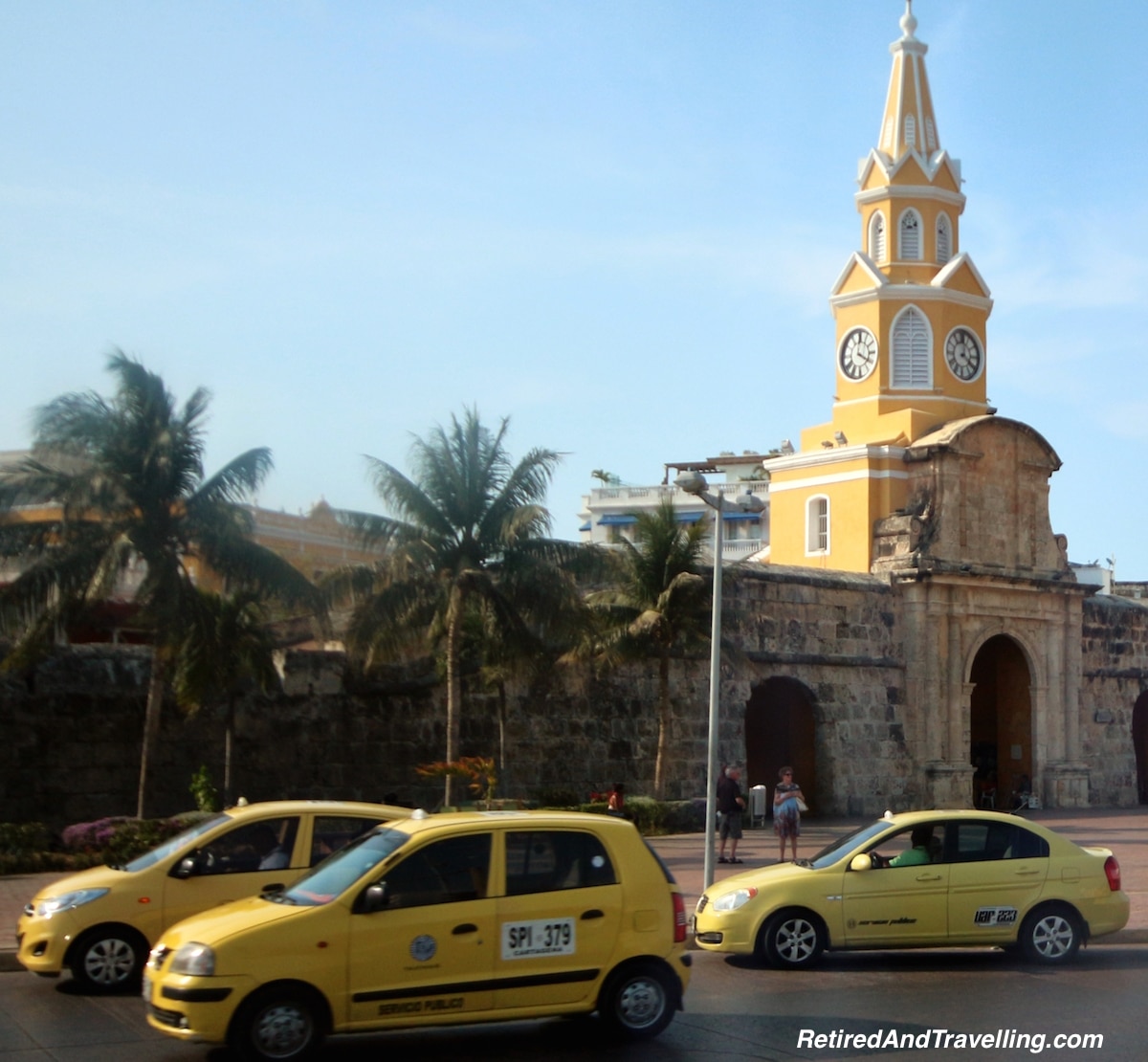 David couldn’t resist dressing the part for the festivities when we attended the Travel Massive celebrates with Colombia event! 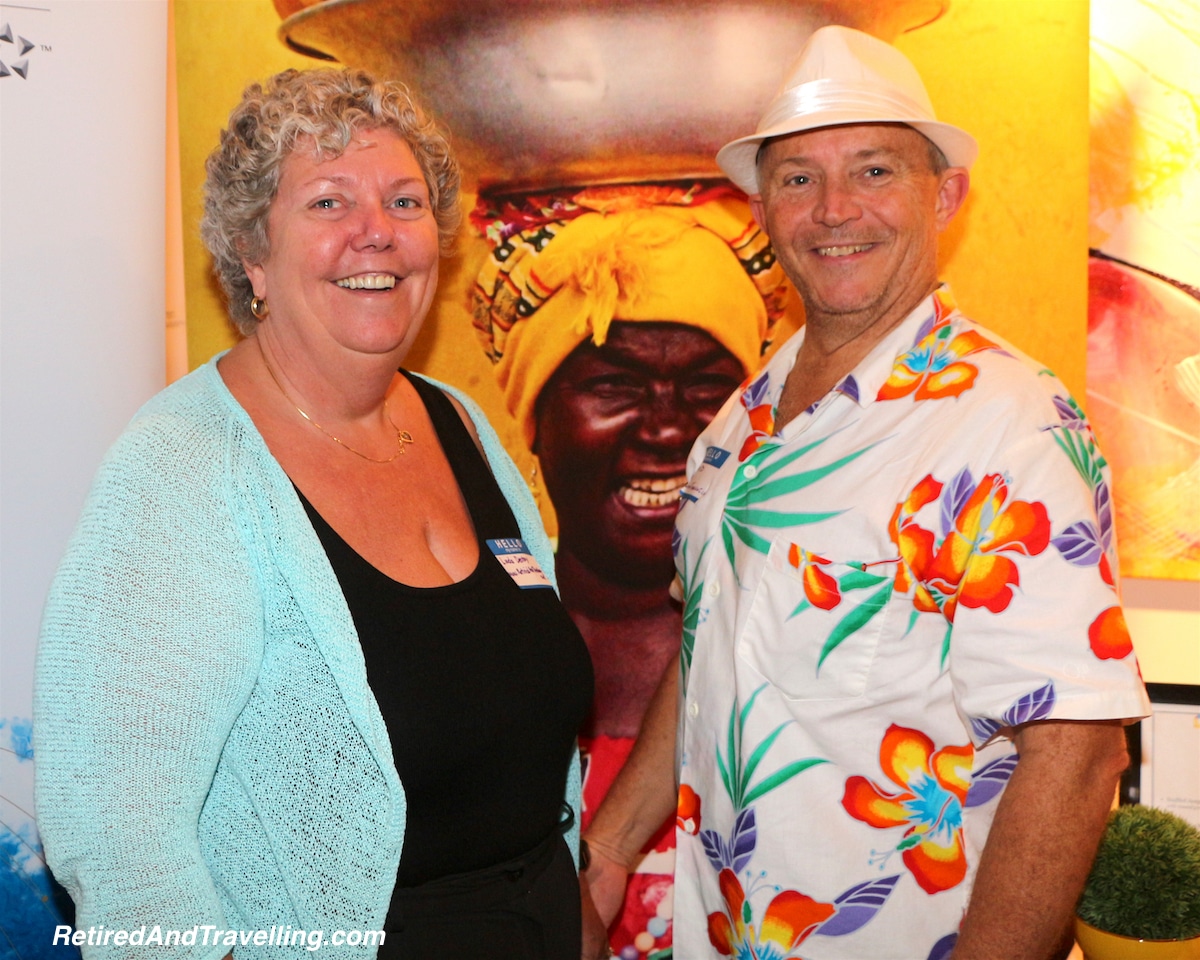 There were several Colombians who were eager to talk to the group about their country. They were excited about the positive changes they had seen in the past few years. Two videos were shown to help lure us travellers!  It was a great way to generate interest and energy at the Travel Massive celebrates with Colombia event! 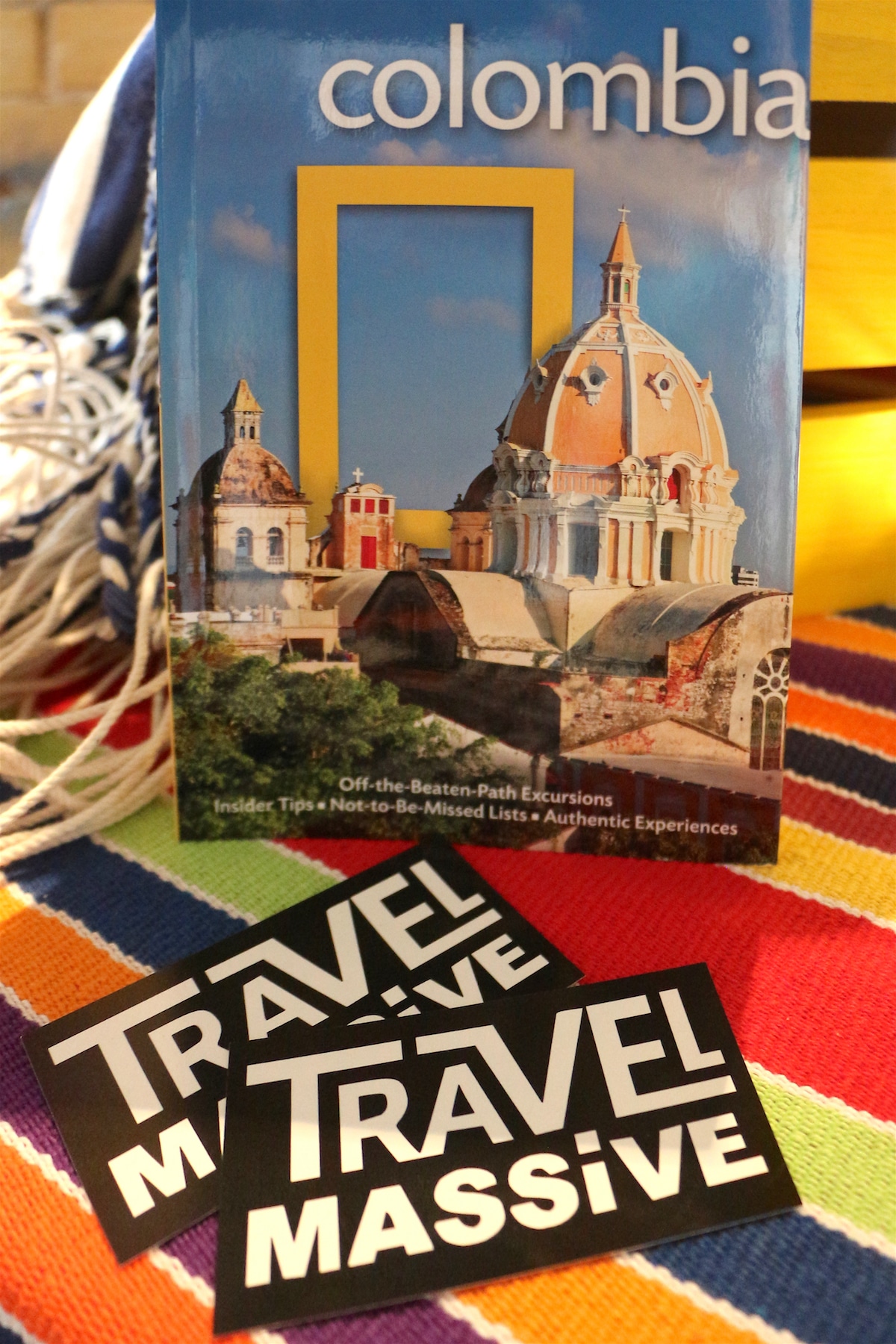 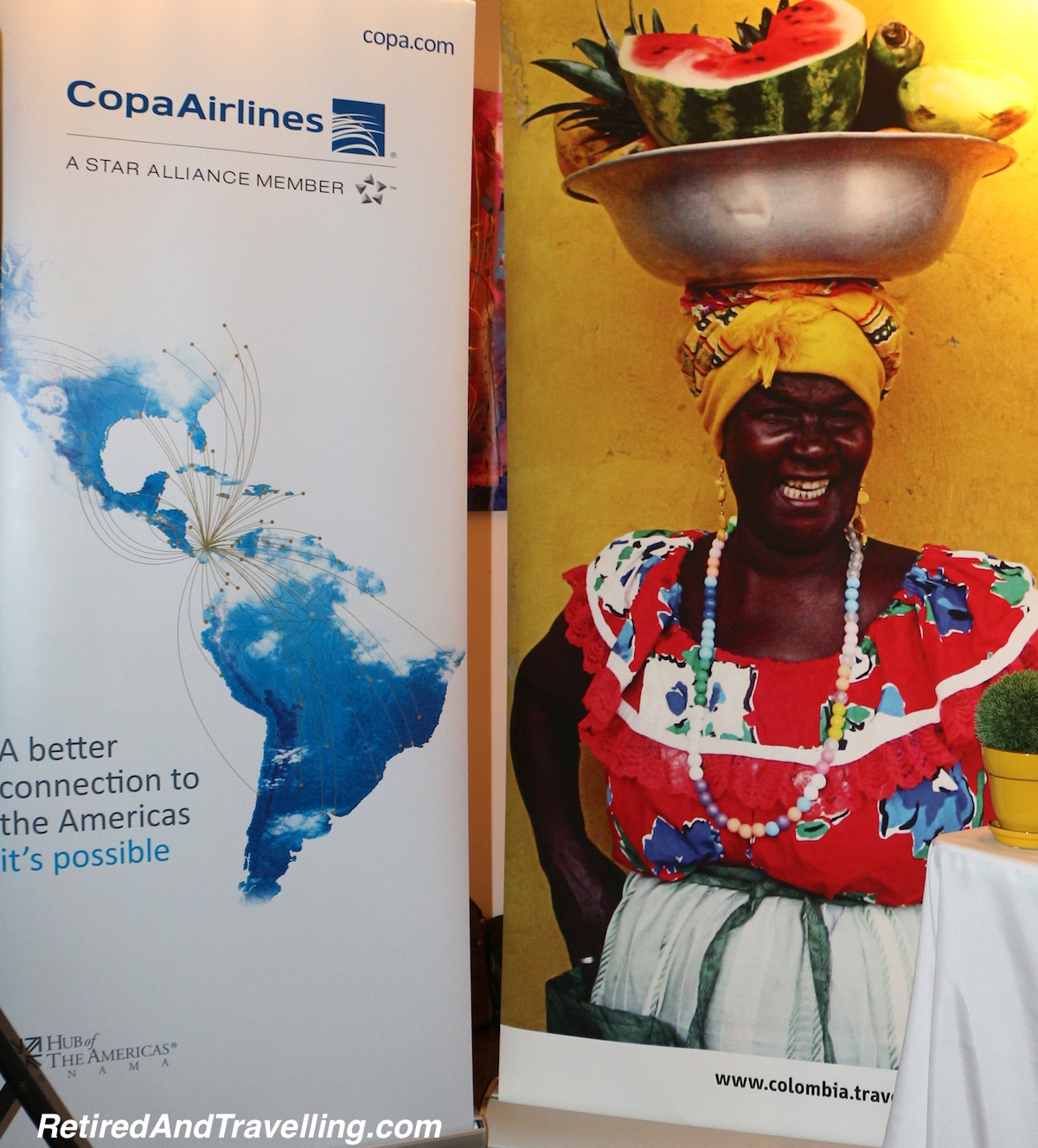 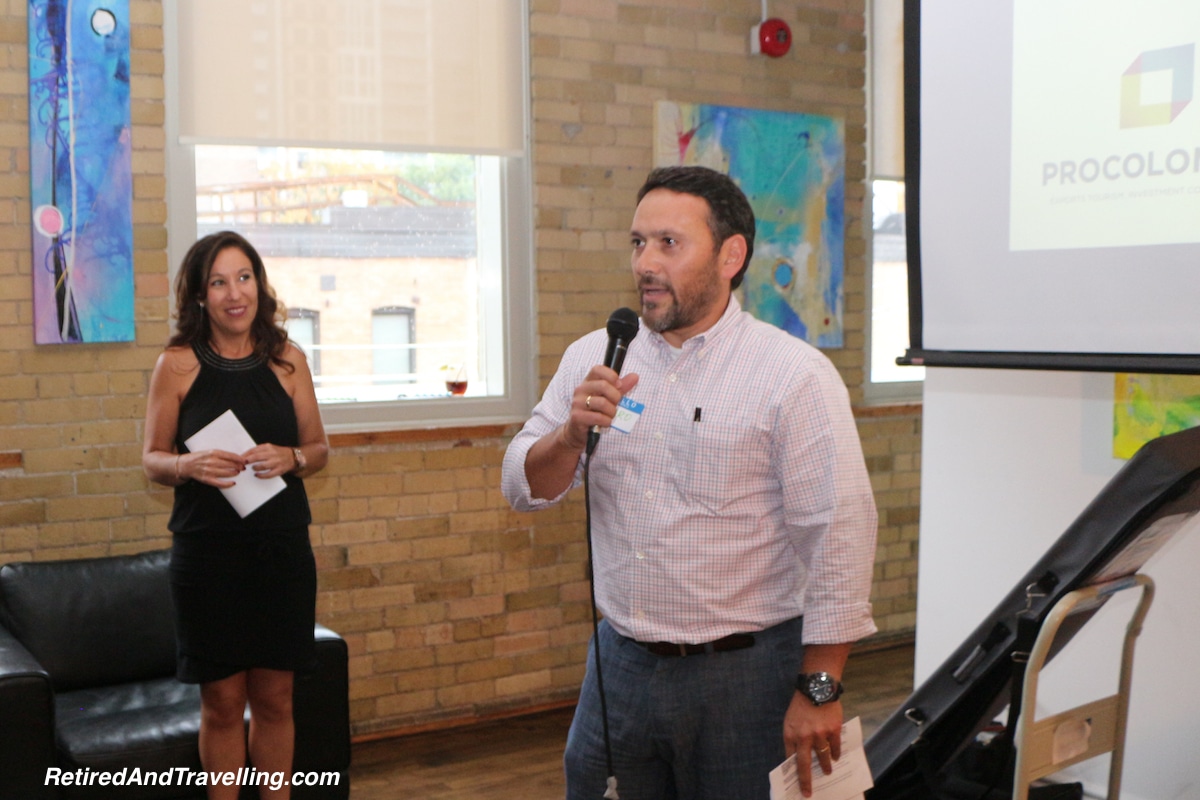 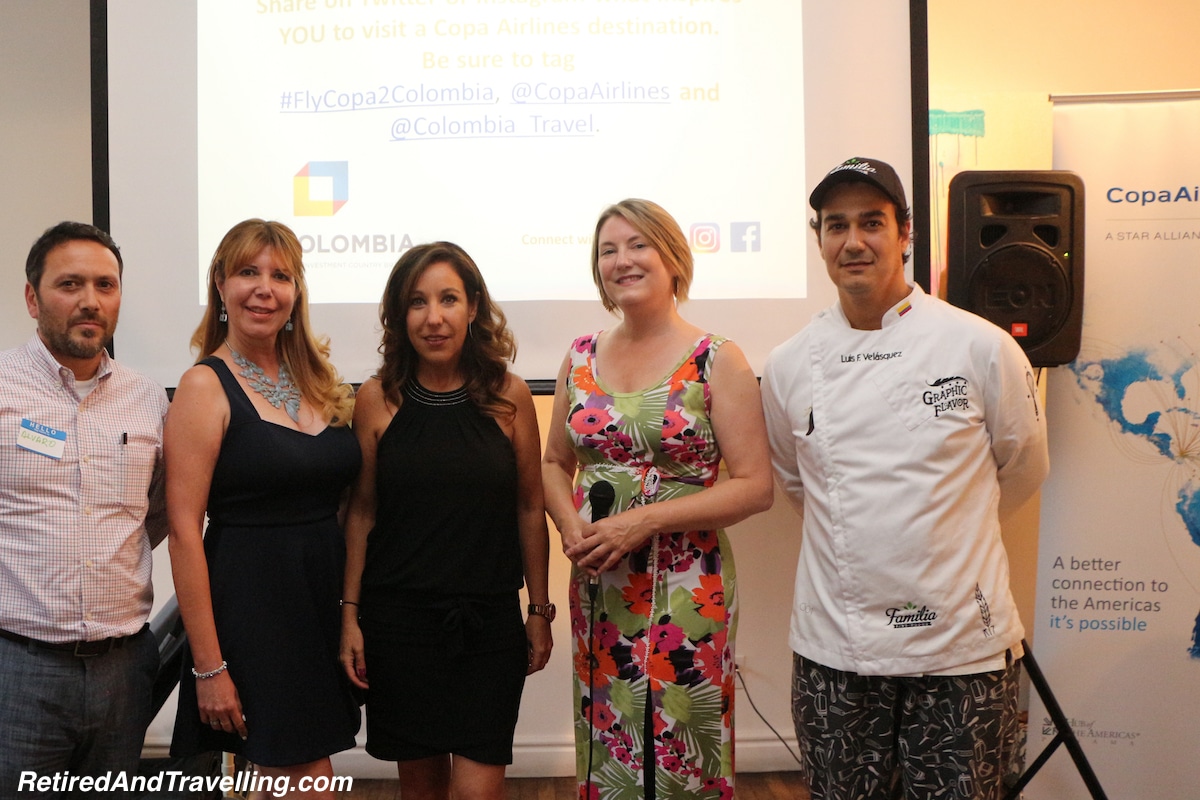 There is no better way to lure travellers than to tempt us with food. Chef Luis from Familia Fine Foods provided a great menu of Colombian treats. The menu included: stuffed Arepa Paisa, Beef Empanadas, Shrimp Ceviche and Banana Calao for dessert. Not a crumb was left when the crowd was finished. 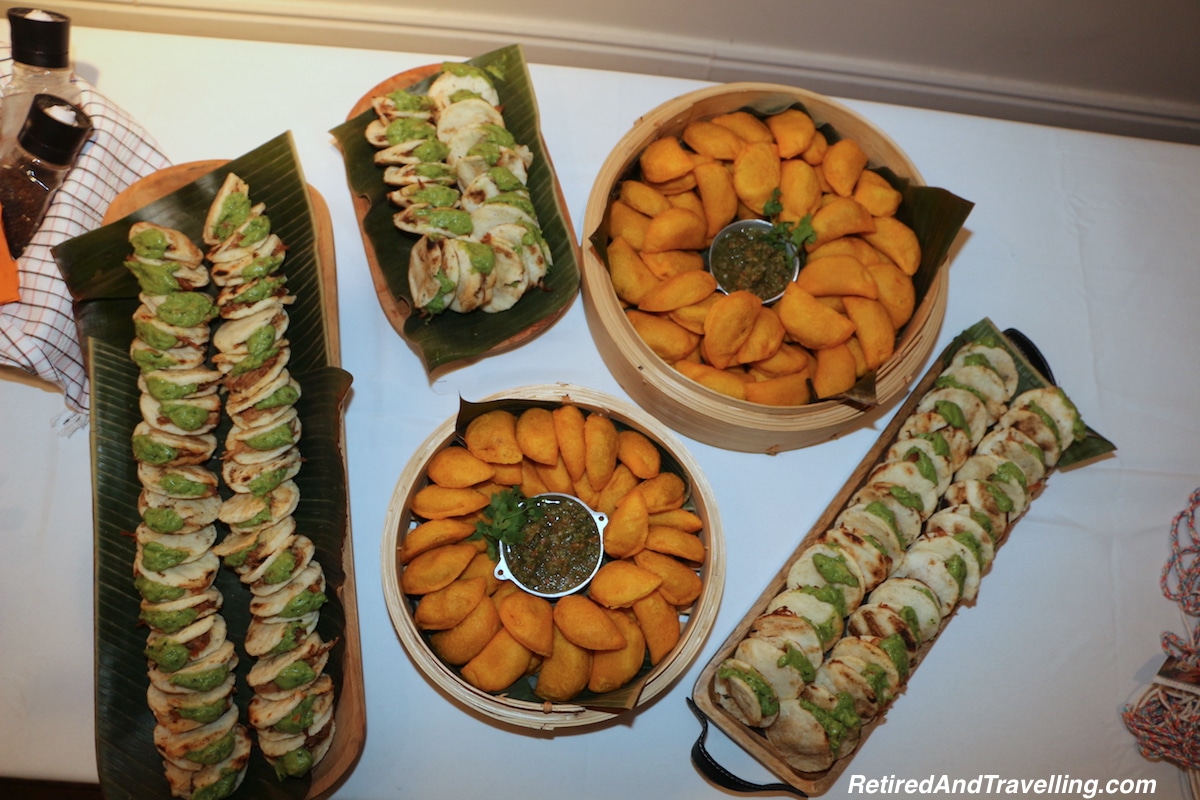 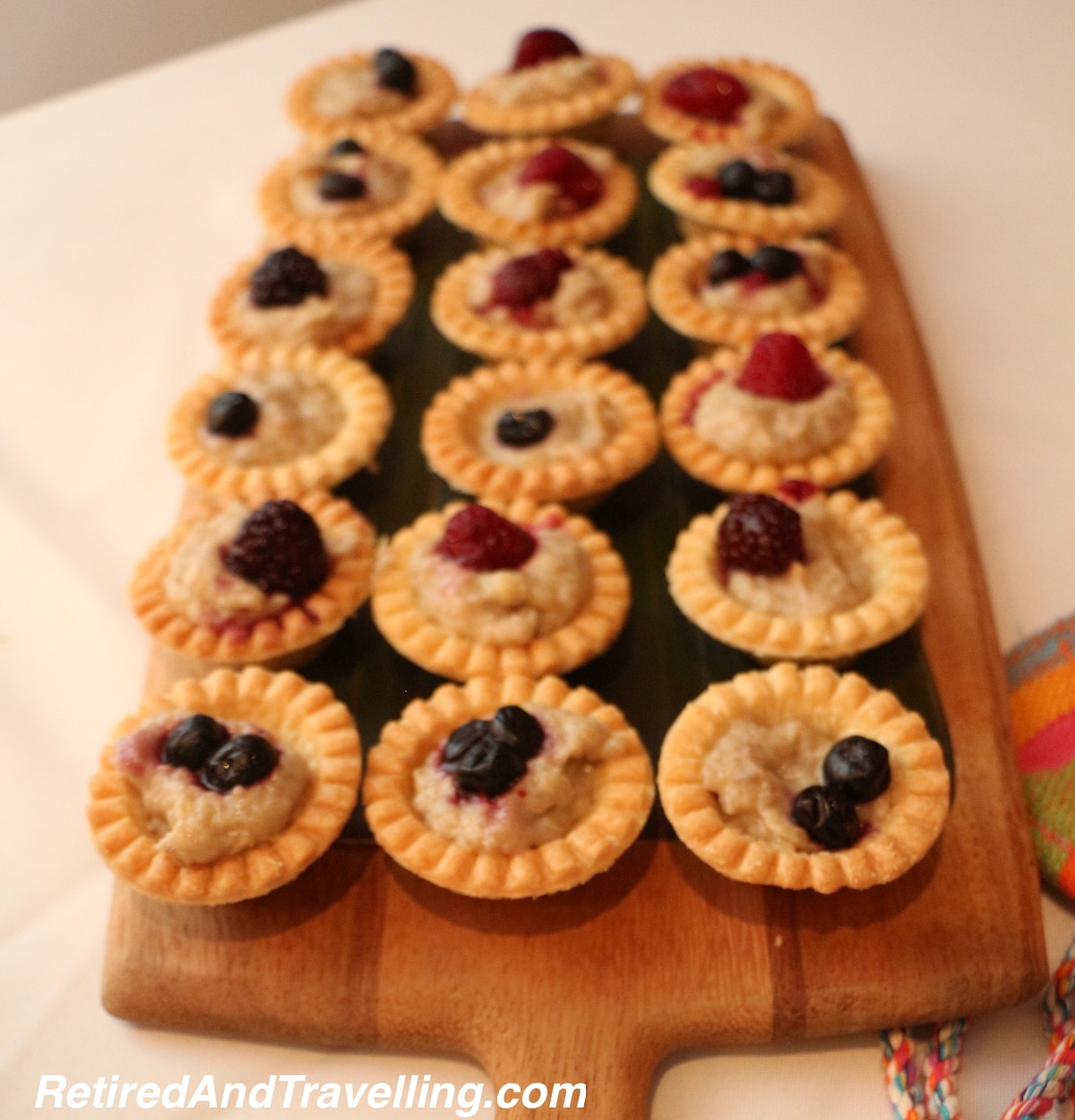 Many travellers love to take cooking classes when they travel. We got spoiled when we visited Italy and learned how to make homemade pasta. Our son recently did a cooking class in Bali and has been promising us a real treat. How can you ever go back once you have tasted authentic cuisine?

Chef Luis took us all through the simple process of making delicious shrimp ceviche. It tasted as good as it looked! 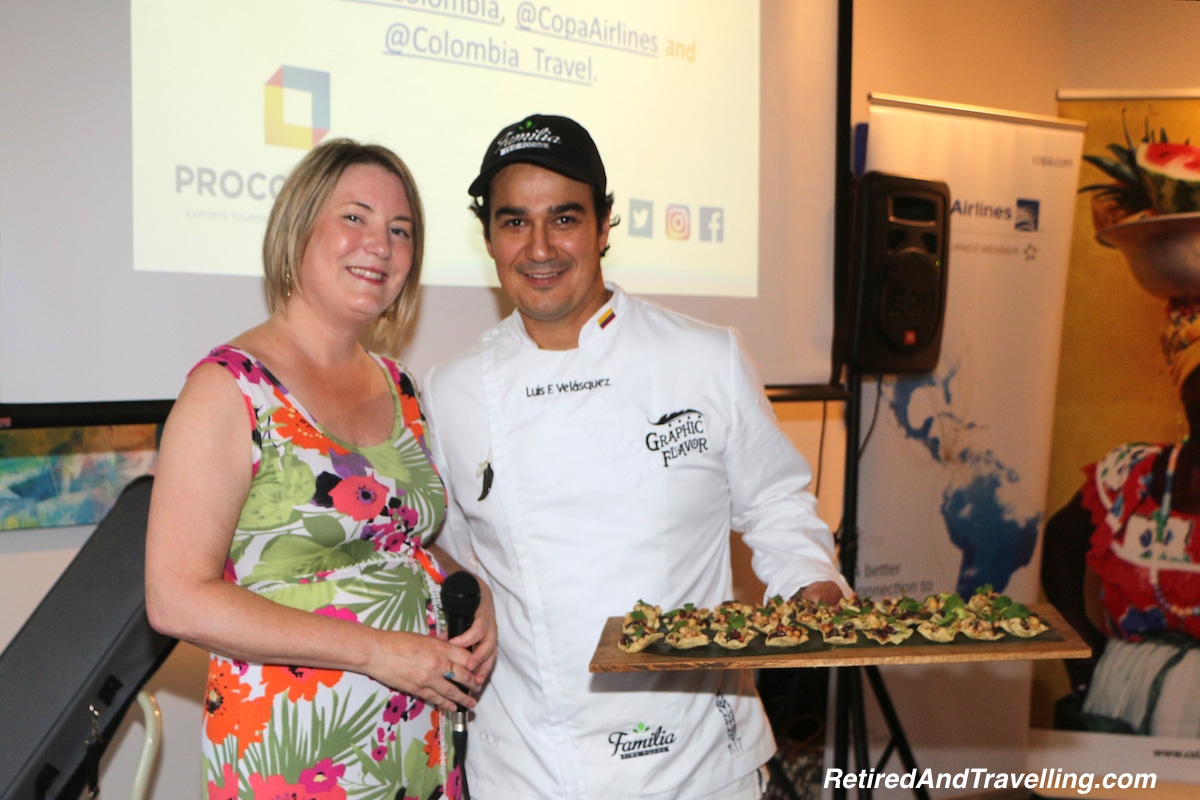 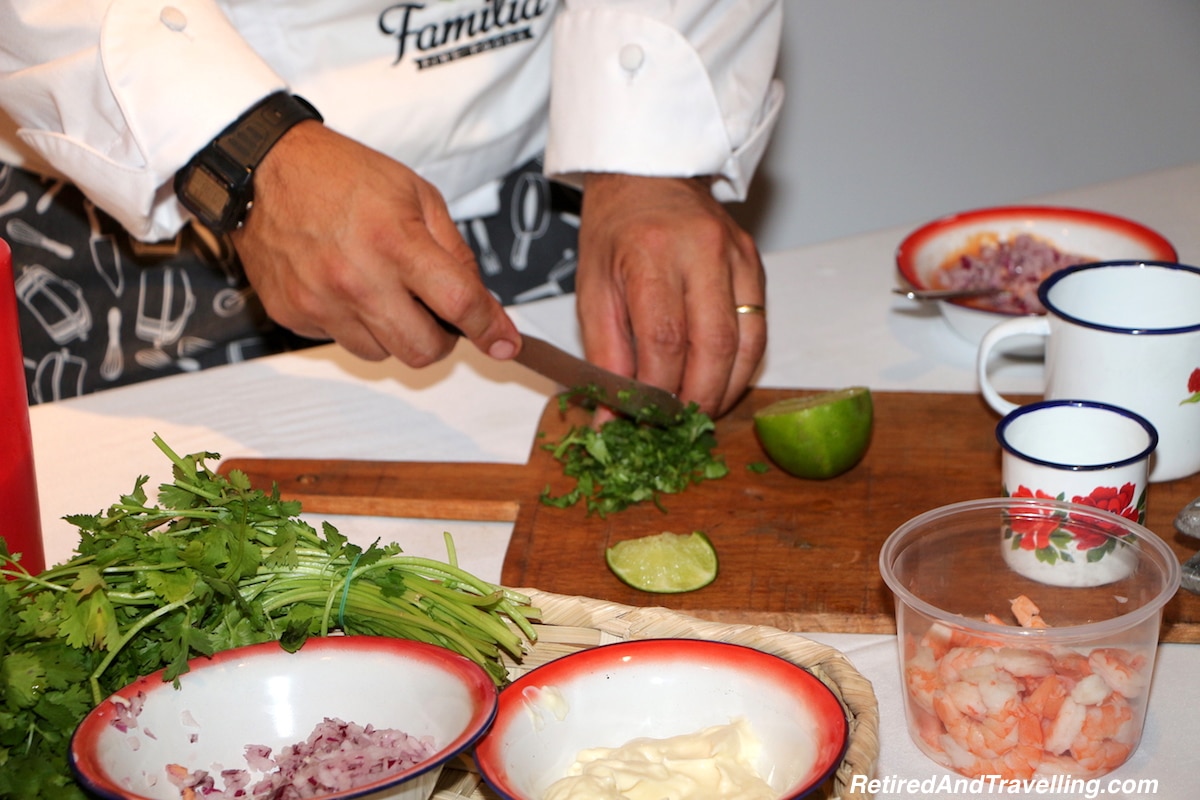 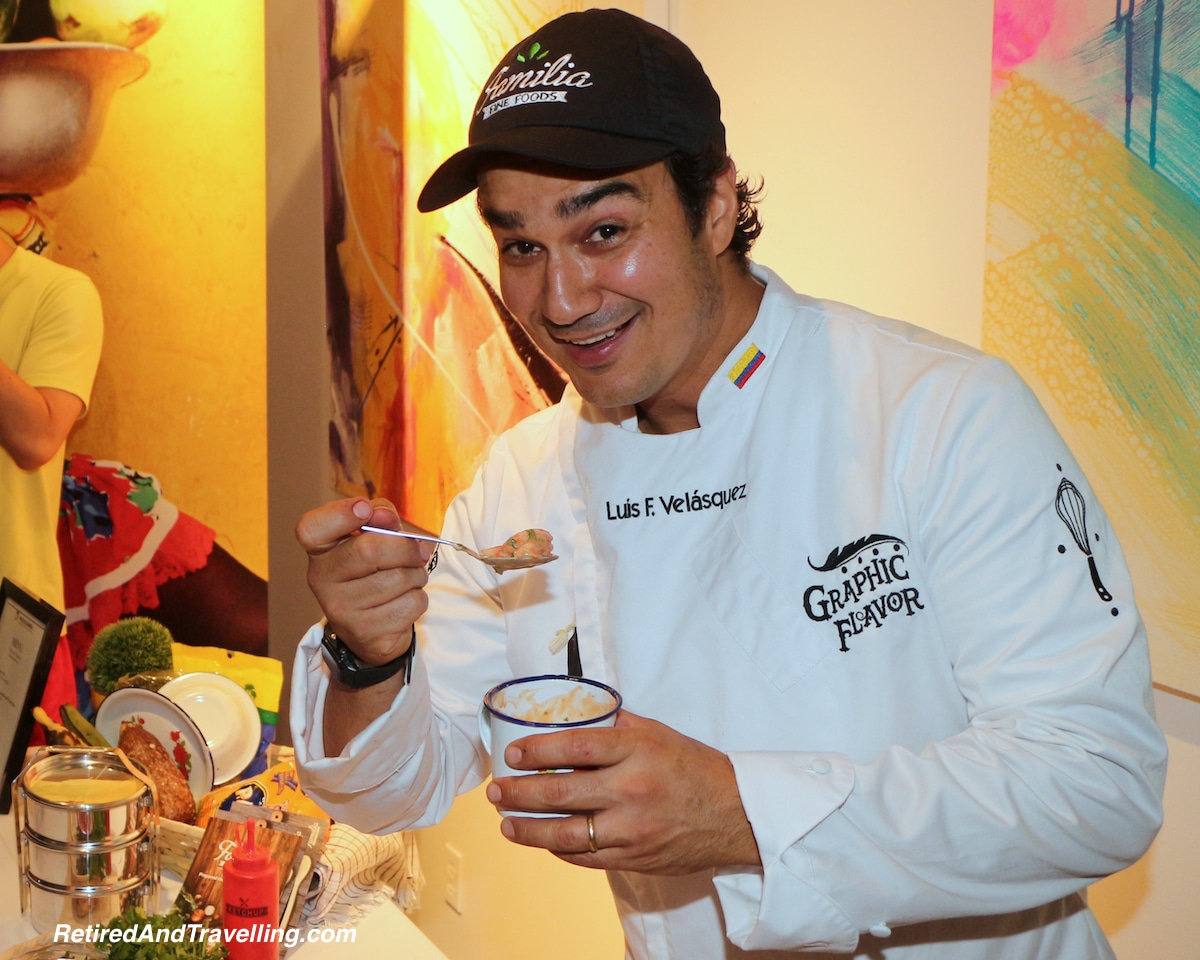 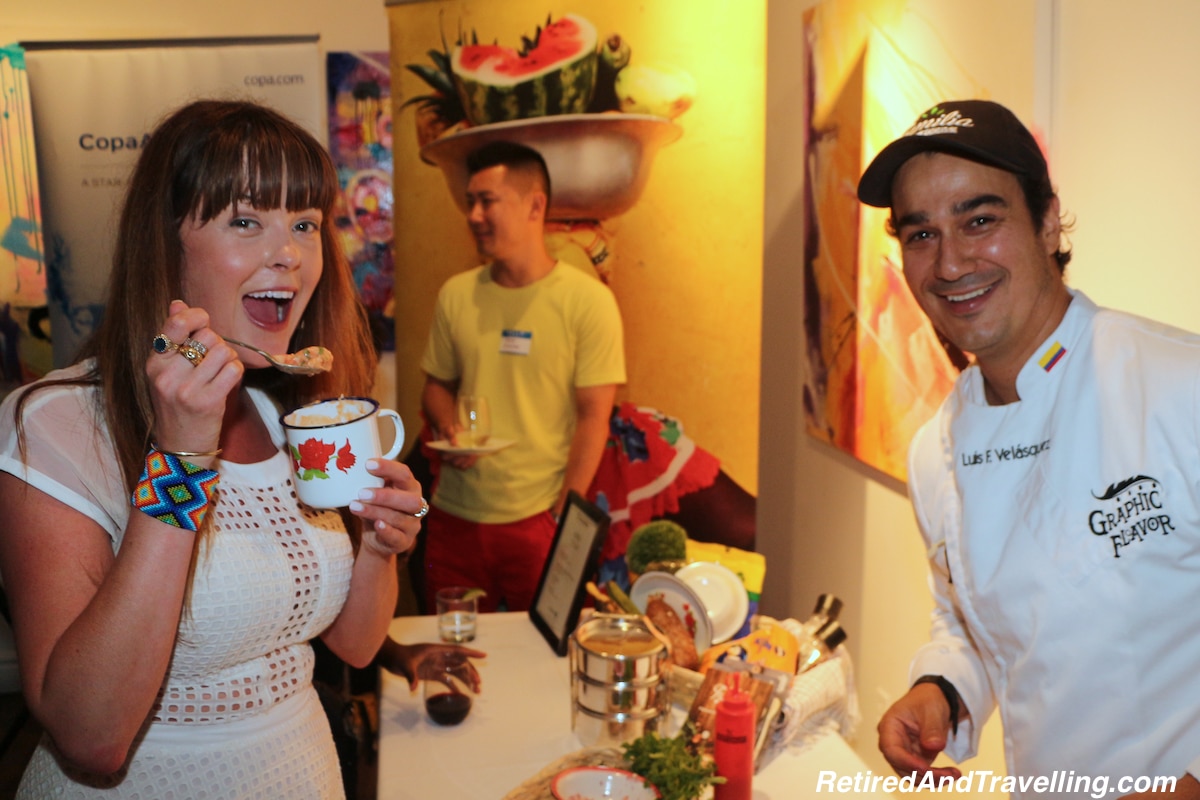 And the Winners Are ….

At Travel Massive events, there is also generally a draw for a prize. The contest encourages attendees to flood social media channels on behalf of Travel Massive and the event host. The prize for this anniversary event was an awesome set of round trip tickets for two to anywhere in Colombia that Copa Airlines flies. You can imagine how busy everyone was with their phones trying to be the most creative.

There were several smaller prizes but the grand prize winner was Jane and Henk from Grown Up Travels. You could not have found a more excited winner than Jane as she beamed ear to ear! Congratulations to Jane and Henk. 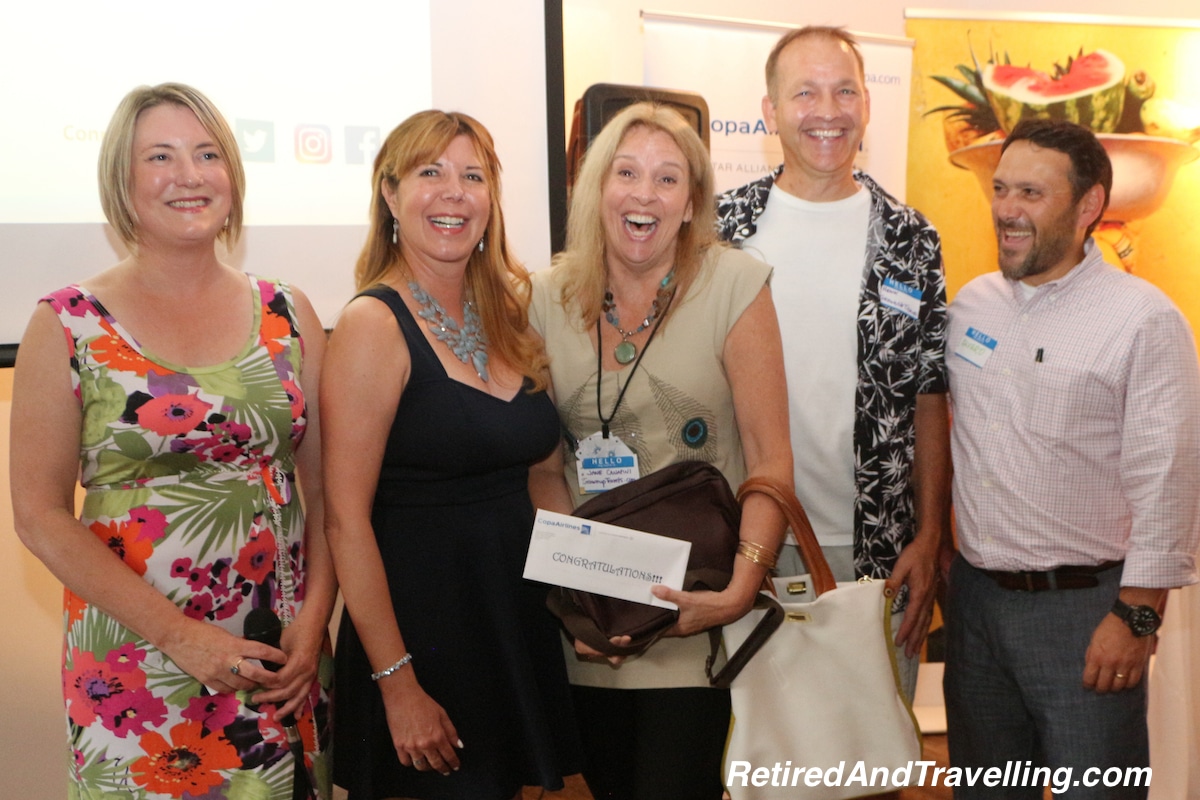 A Great Evening with Travel Massive, Copa Airlines and Colombia

It was a great night celebrating Travel Massive Toronto’s 6th anniversary. It was made extra special with ProColombia, Tourism Colombia and Copa Airlines hosted. We got some great information about Colombia and enticements to visit to find out more!

Did you attend the Travel Massive celebrates with Colombia event?  What is your favourite thing about a Travel Massive event? Have you visited Colombia? What information would you need to make a decision?