We had enjoyed visiting the Grand Canyon on our tour of the National Parks but were now returning to Vancouver. After driving for 6 very long days, I needed a stop to take a breath and let my bones stop shaking. It would be such a contrast to spending 2 days in the Las Vegas glitter after seeing the majesty and natural beauty of the parks.

We pulled into the town of Williams for lunch. Williams sits on the old Route 66 and everywhere we looked, Route 66 was celebrated. We would see many signs as we drove for sites on this old route. 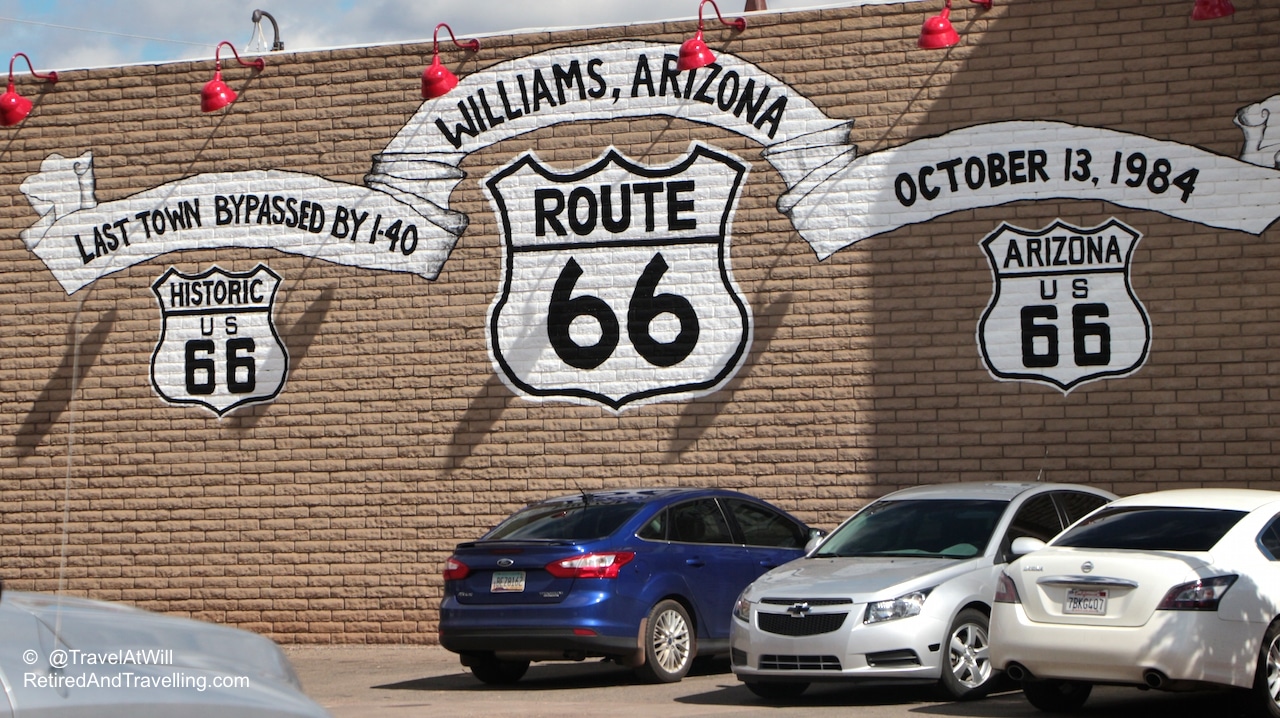 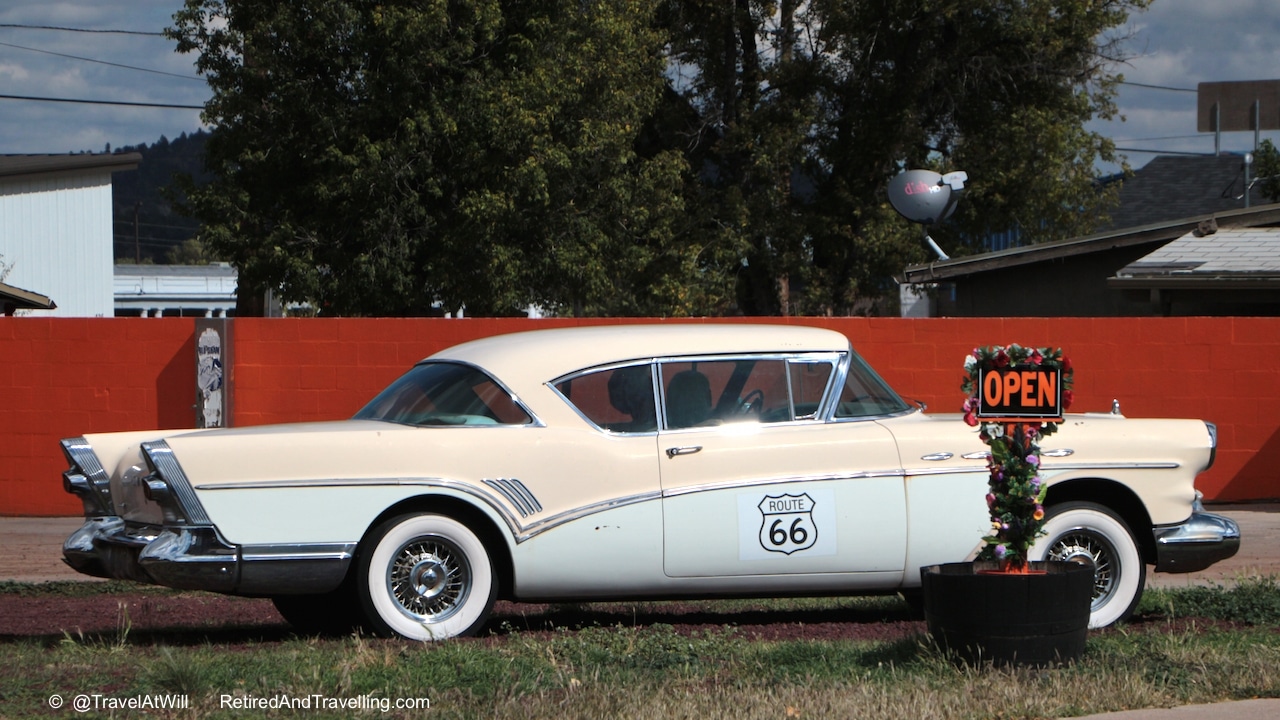 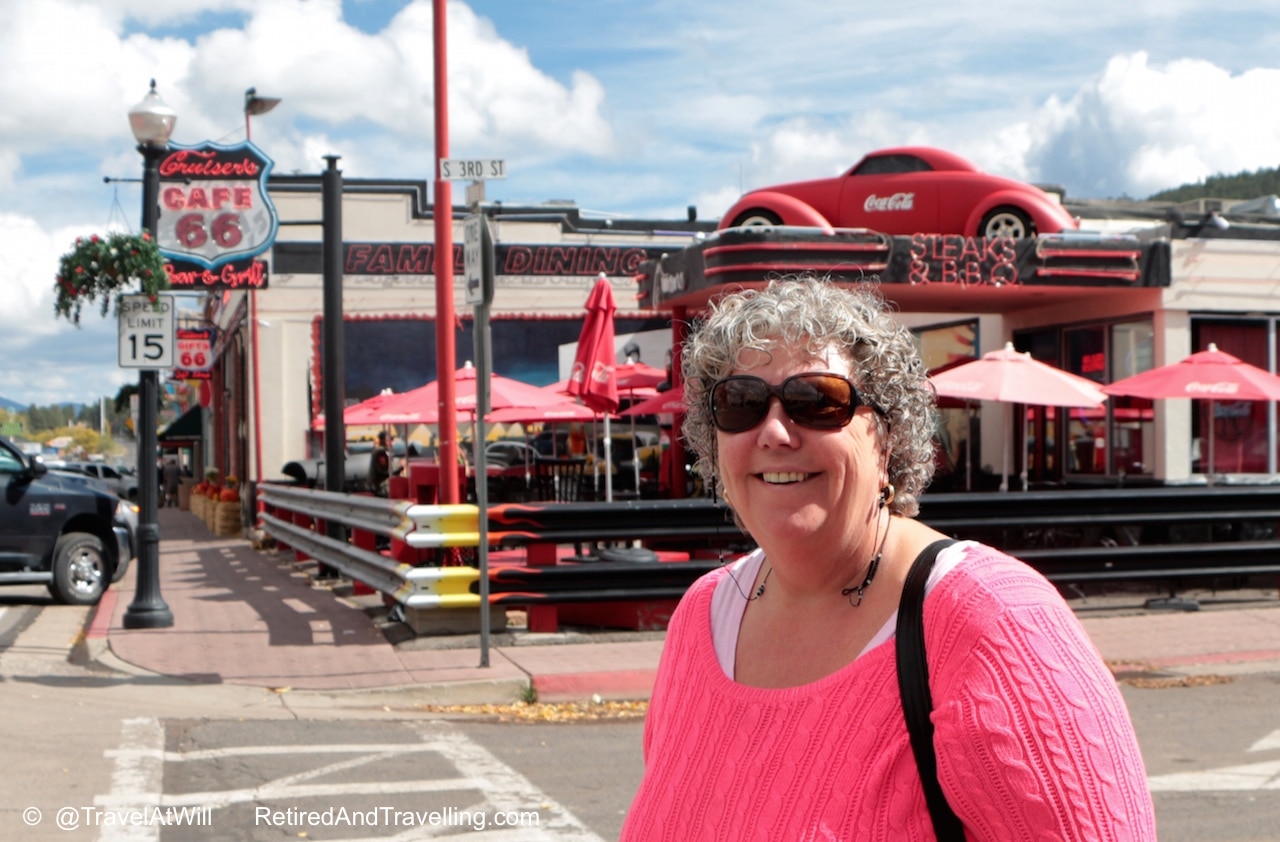 It was an interesting drive across the desert. The altitude slowly decreased but it would be days before we finally were back at sea level. We drove over the Hoover Dam as we entered Nevada, not stopping to take in this tourist attraction. 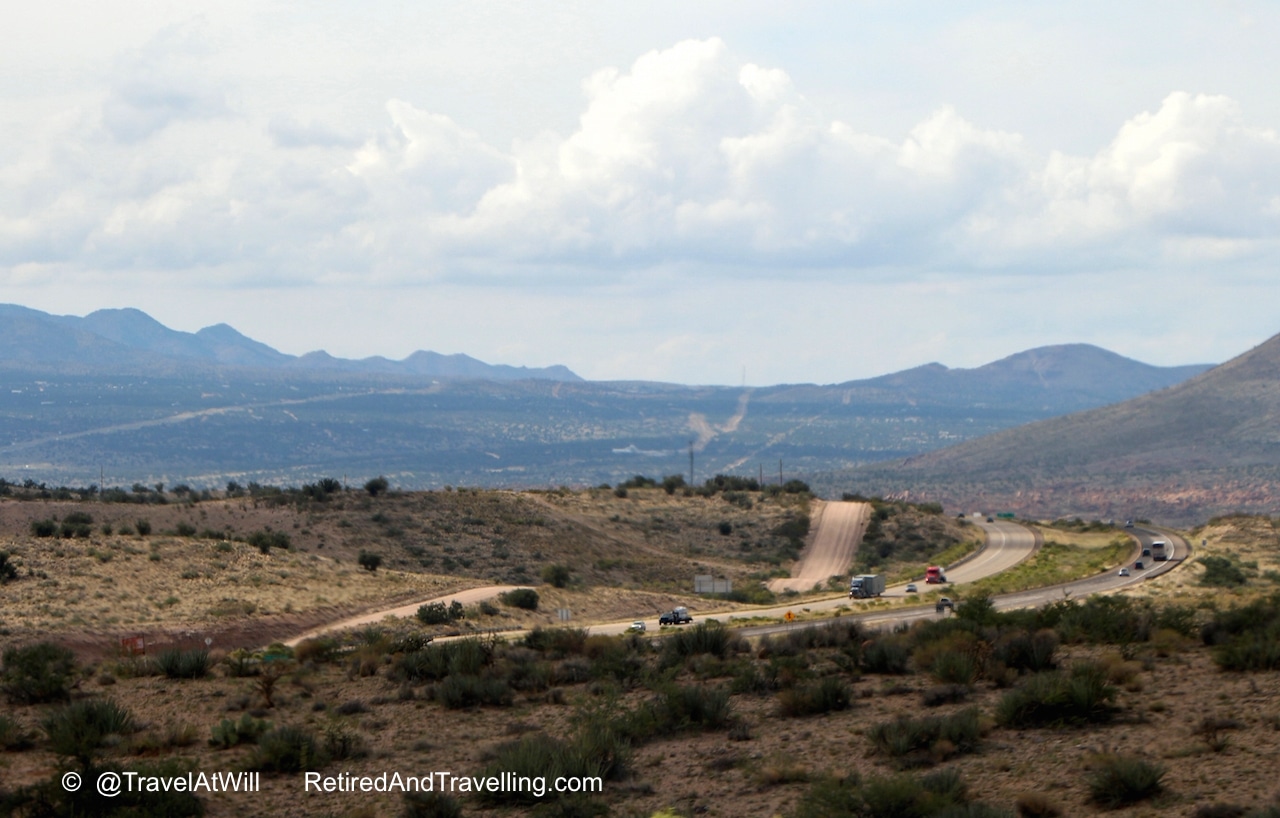 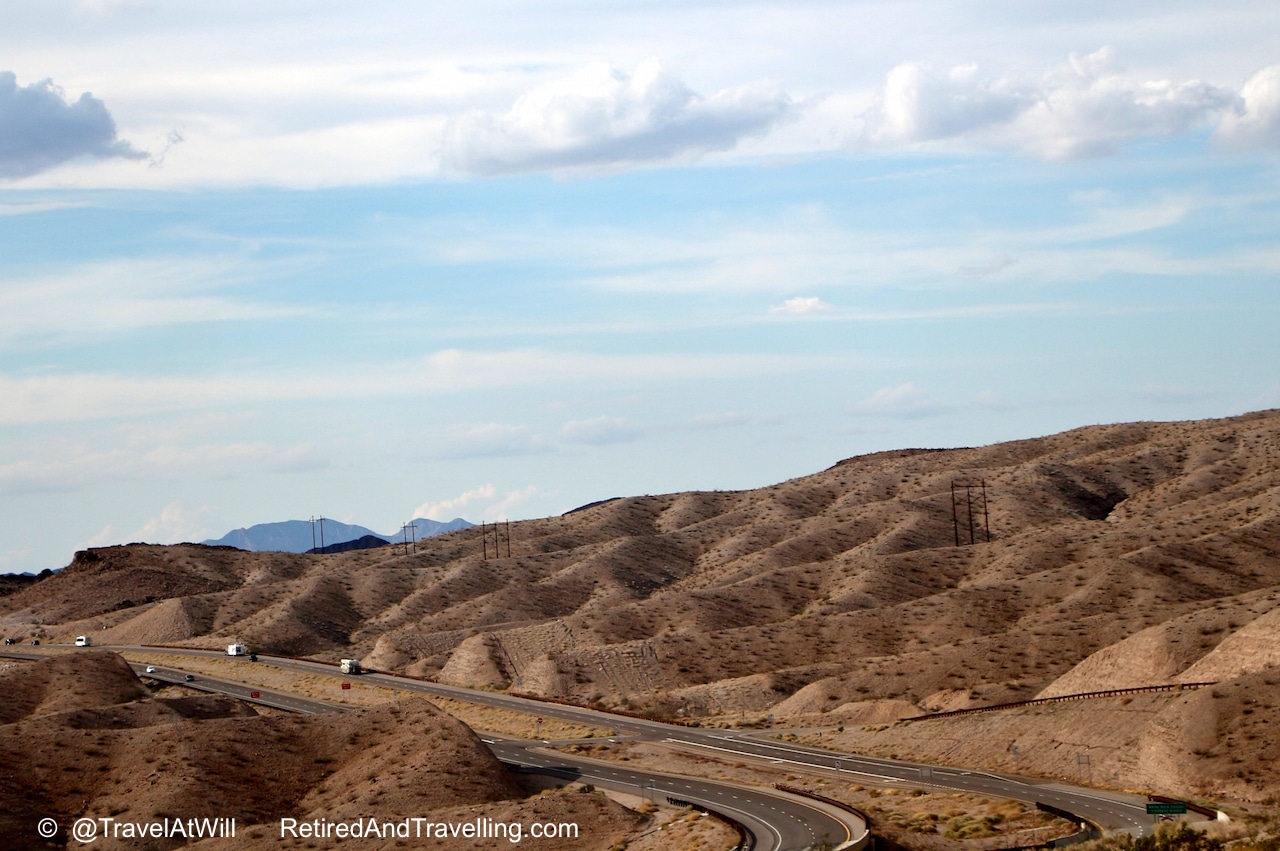 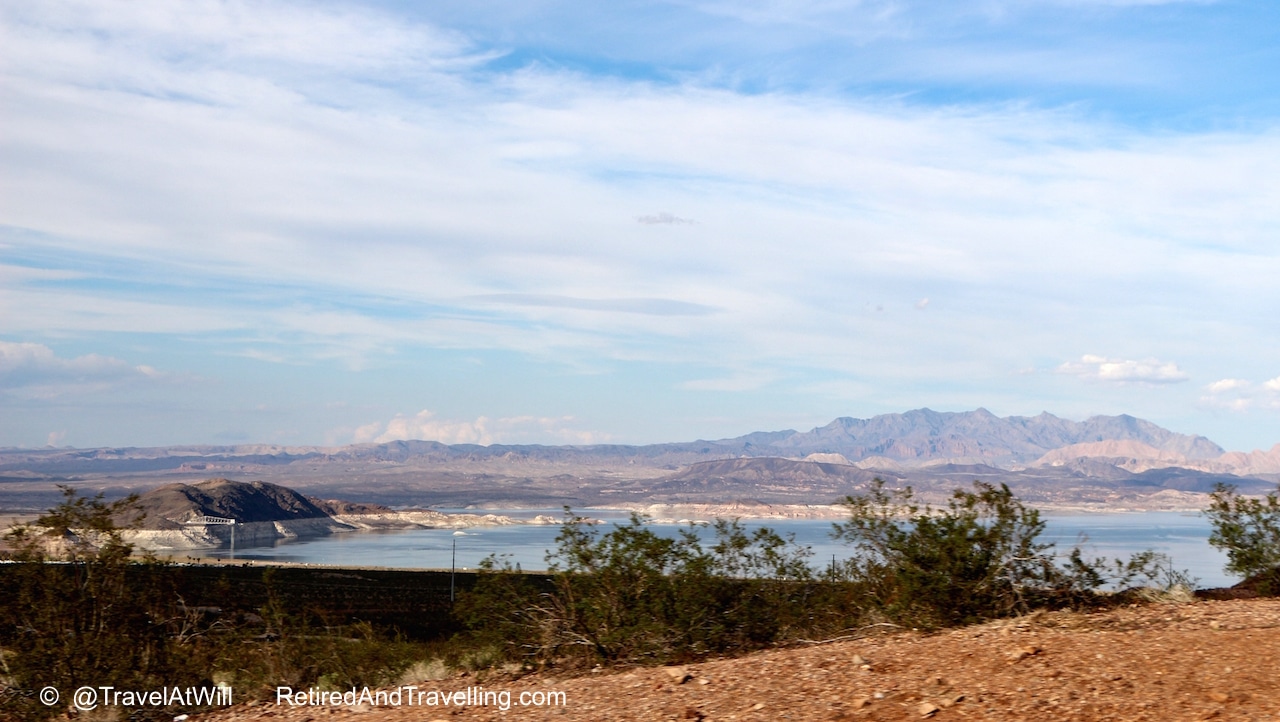 As we approached Las Vegas the roadway signs left no doubt we were getting close, whether they were gun ads, casino signs or native trinket vendors. We passed by the world’s largest thermometer and when we passed Frank Sinatra drive we knew we had arrived. 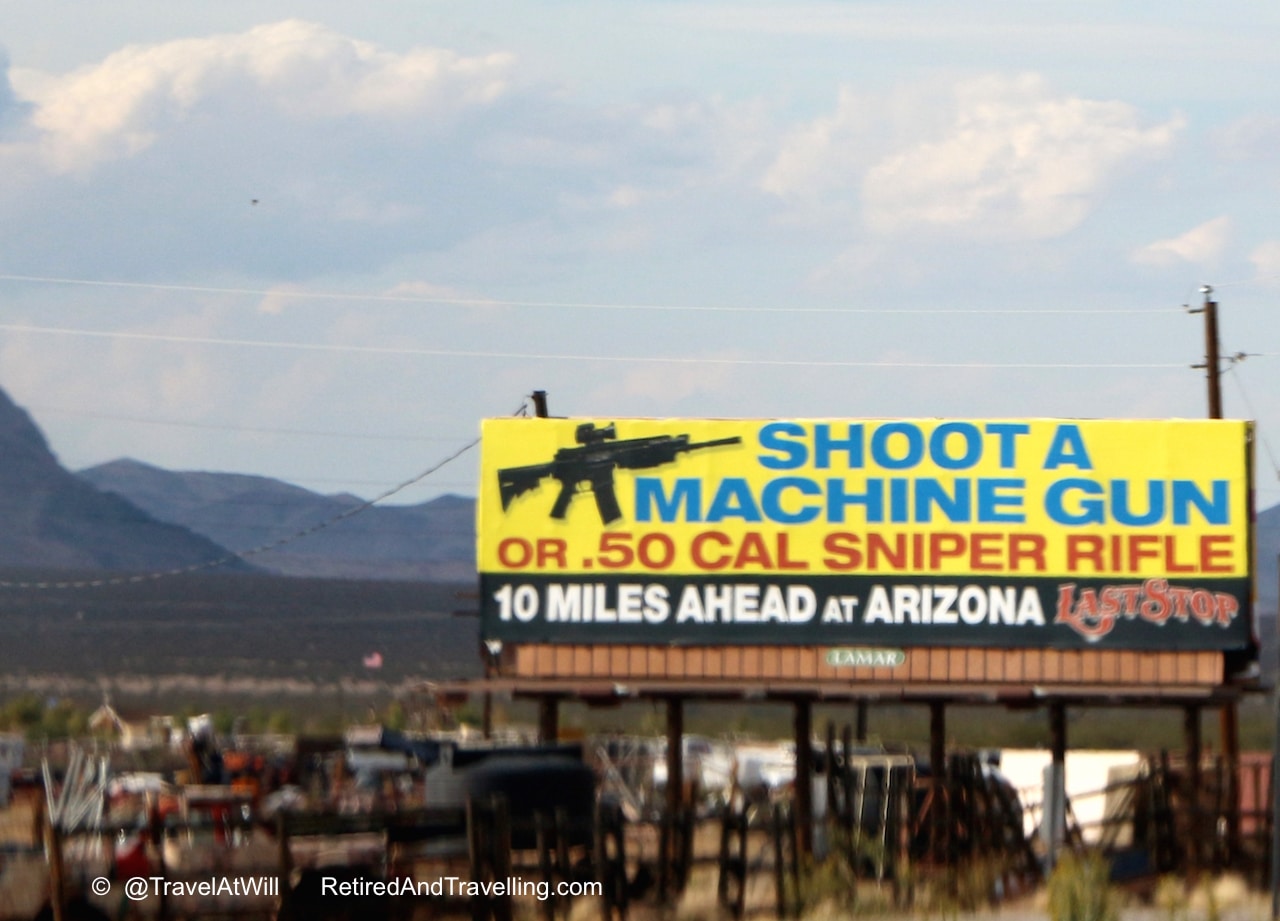 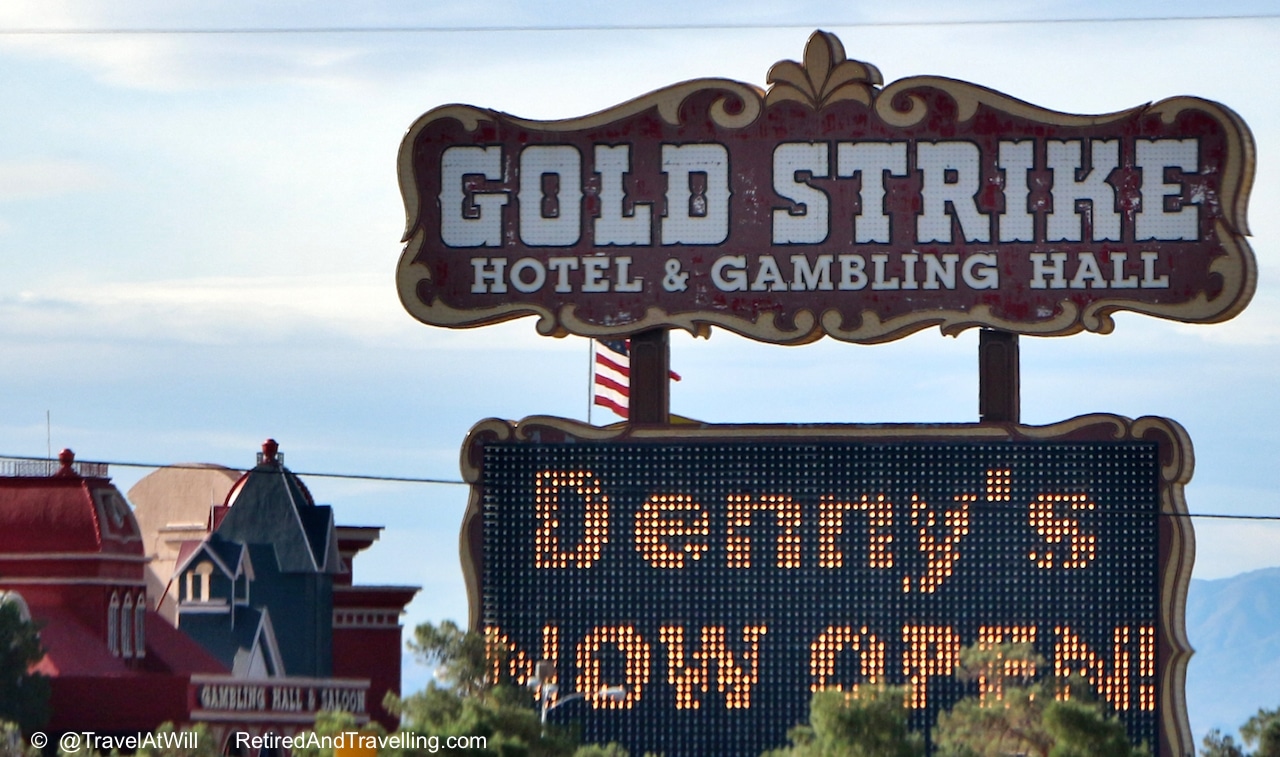 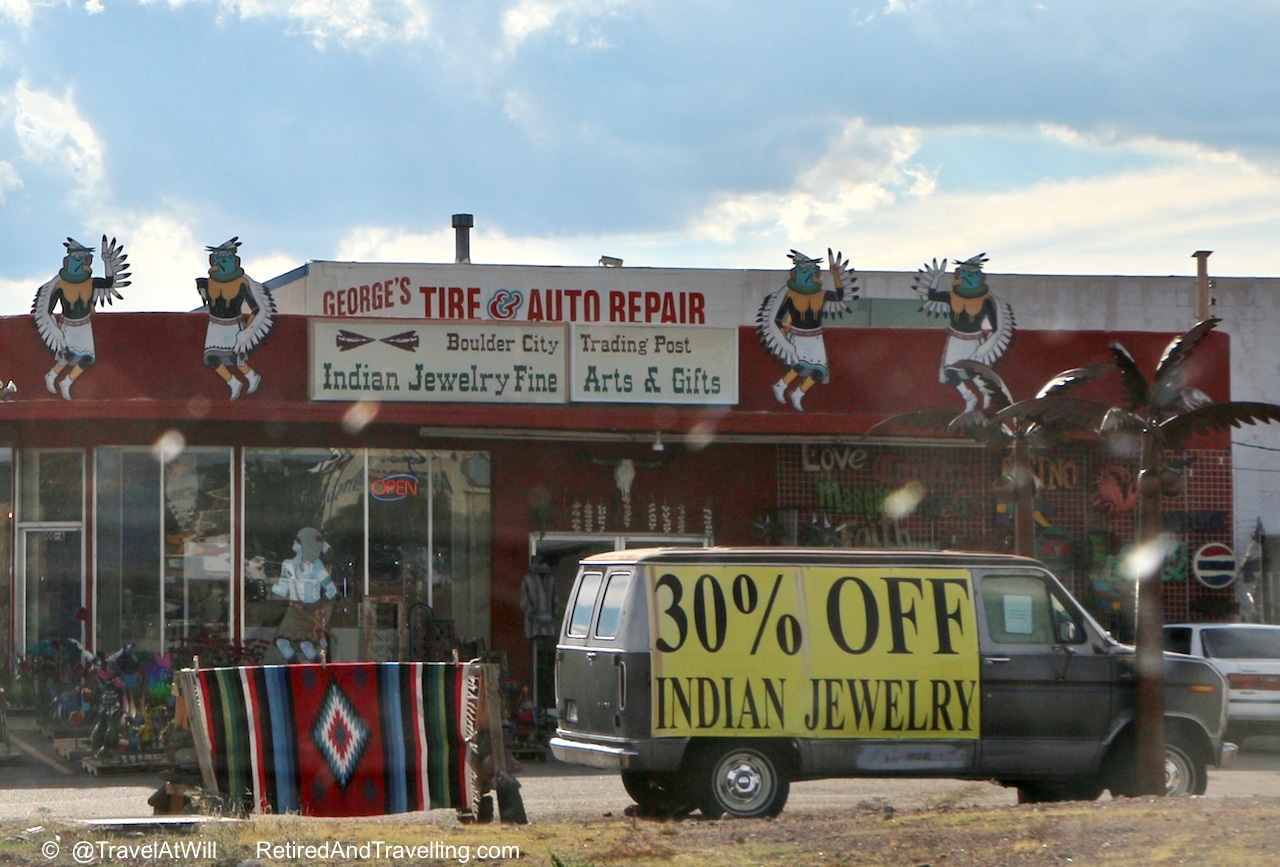 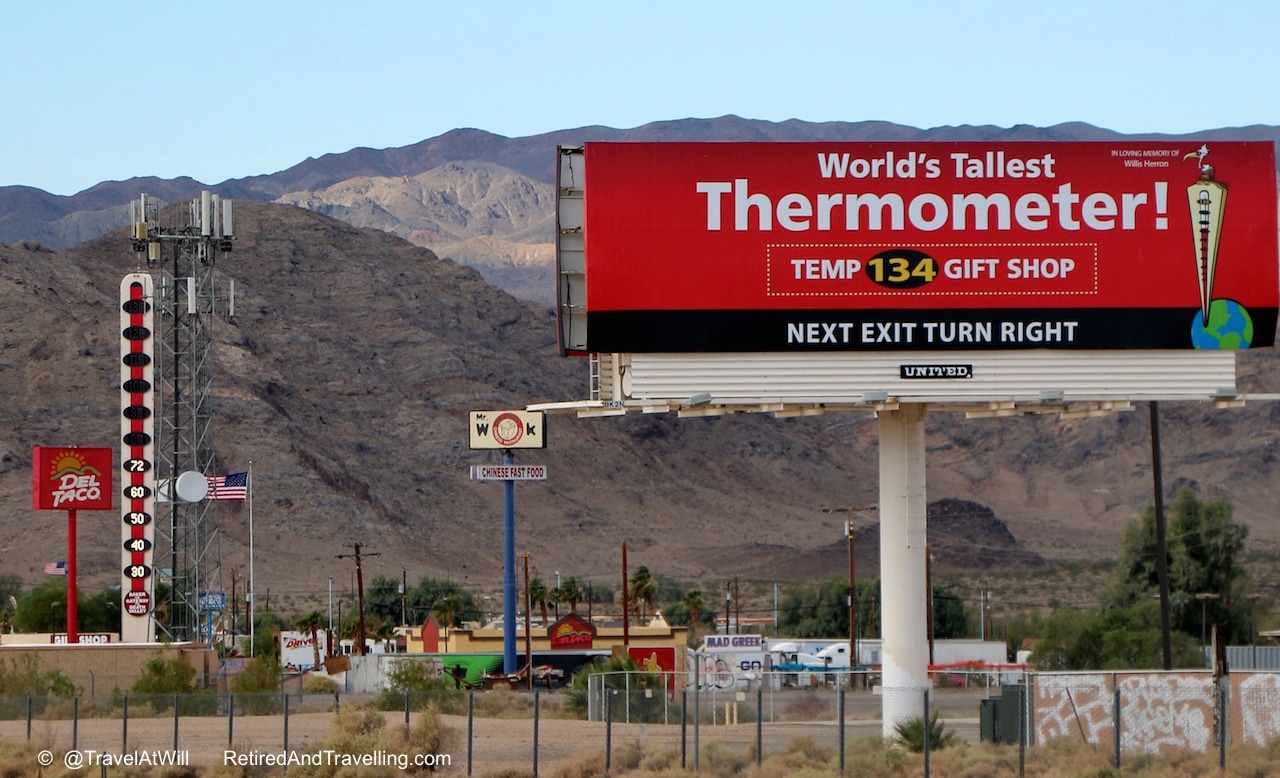 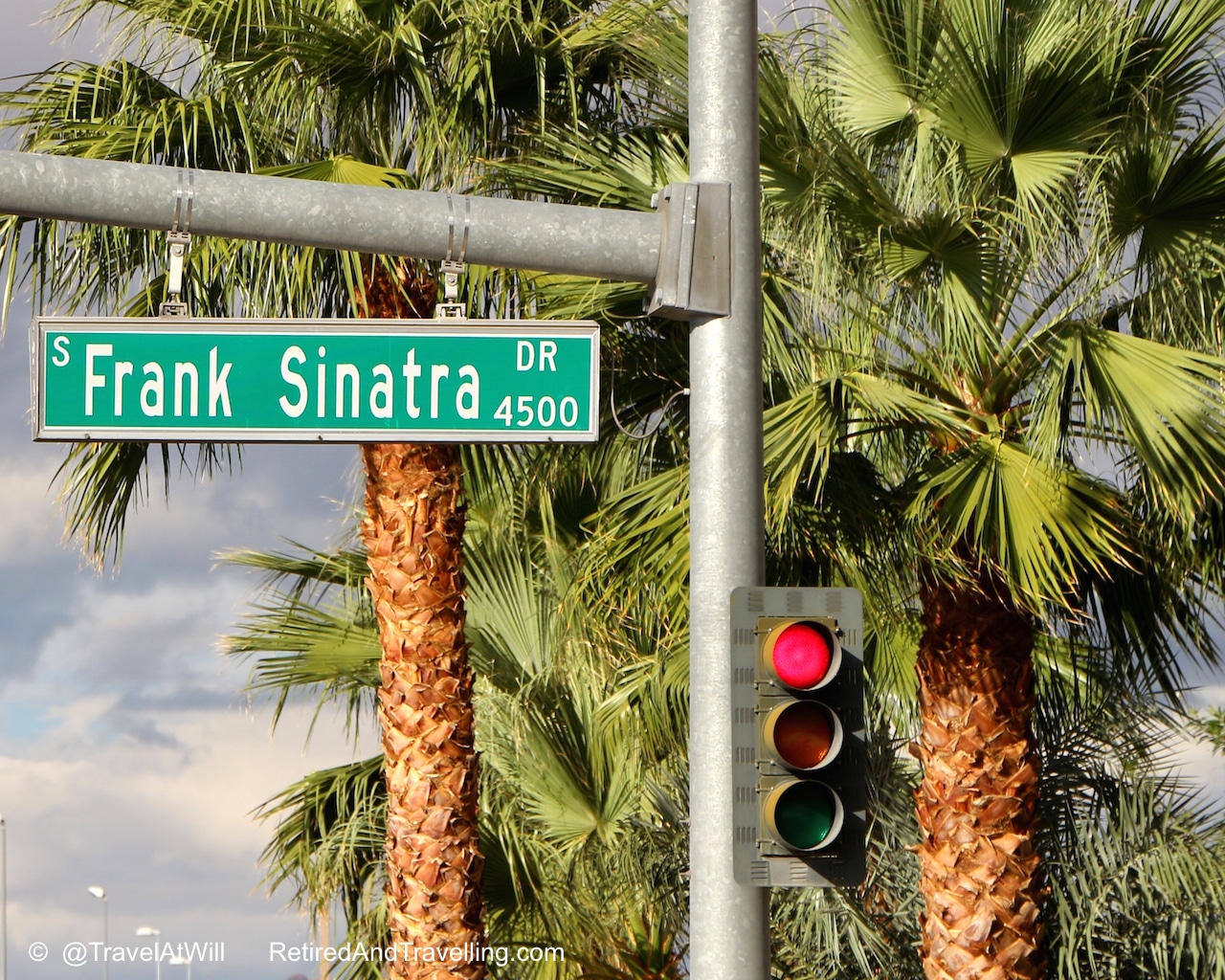 In the Heart of Las Vegas Glitter

We were booked into the exuberant Excalibur Hotel and planned to hide away in our room and recover. The Excalibur turned out to be about what we expected. Its outside design of turrets was reflected in the inner castle theme. Even though the newer tower had been renovated, the rooms and the hotel still reeked of stale cigarette smoke and were desperately in need of a refresh. It wasn’t worth complaining too much since the rates had been quite discounted.

We stayed pretty close to the hotel although we did walk around to see the glitter and over the top entertainment that was Vegas. It was quite a contrast to the days we had spent enjoying the great outdoors at the national parks. But who could miss seeing the neon glow that provides the Las Vegas glitter? 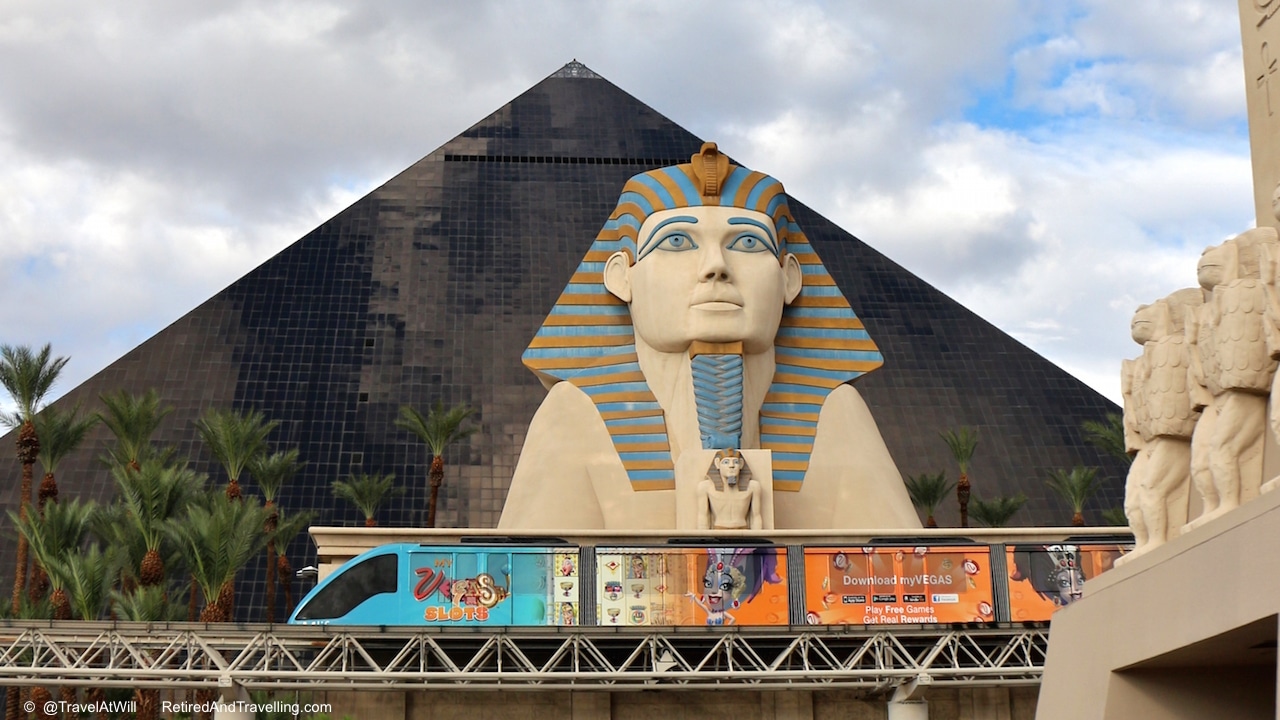 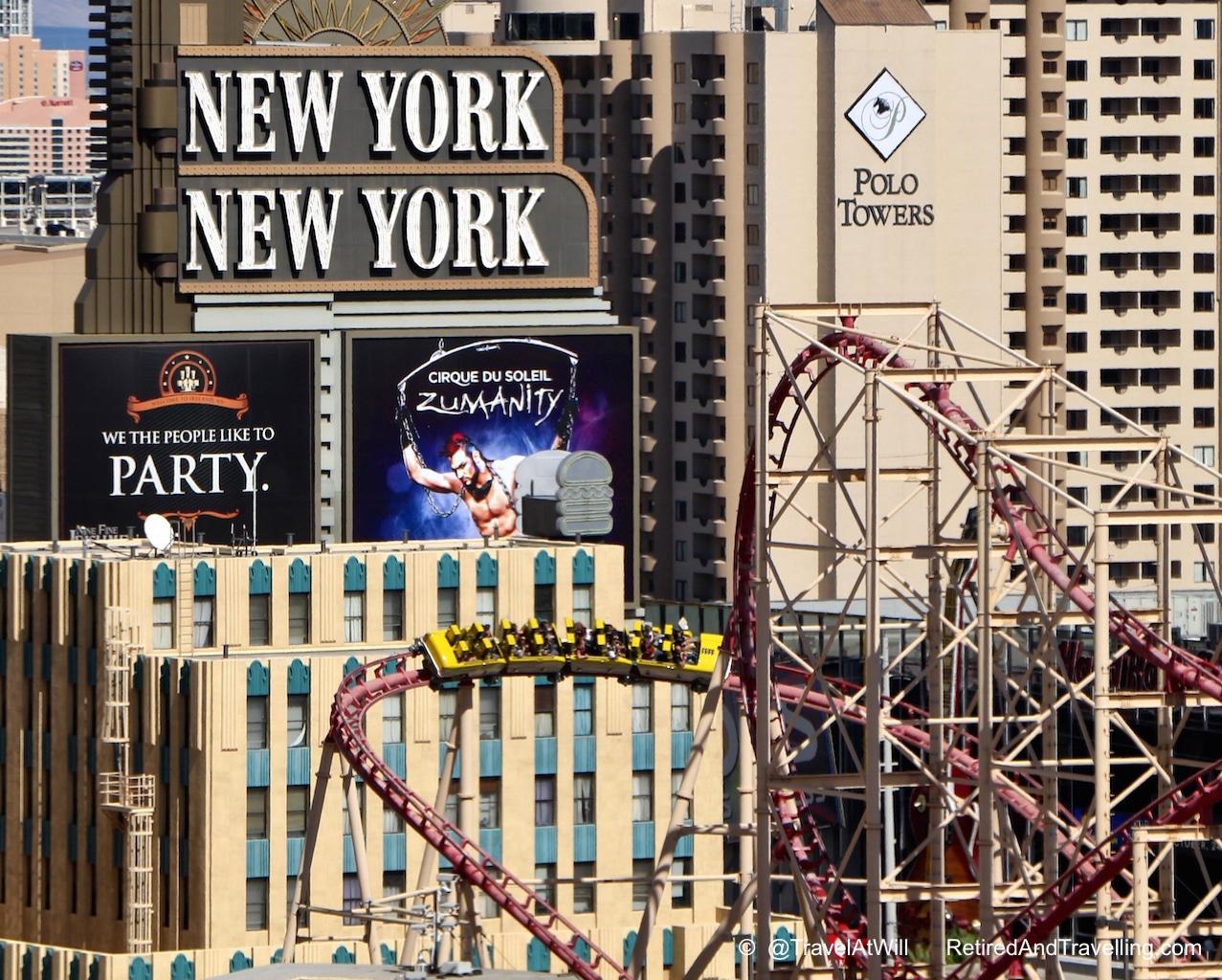 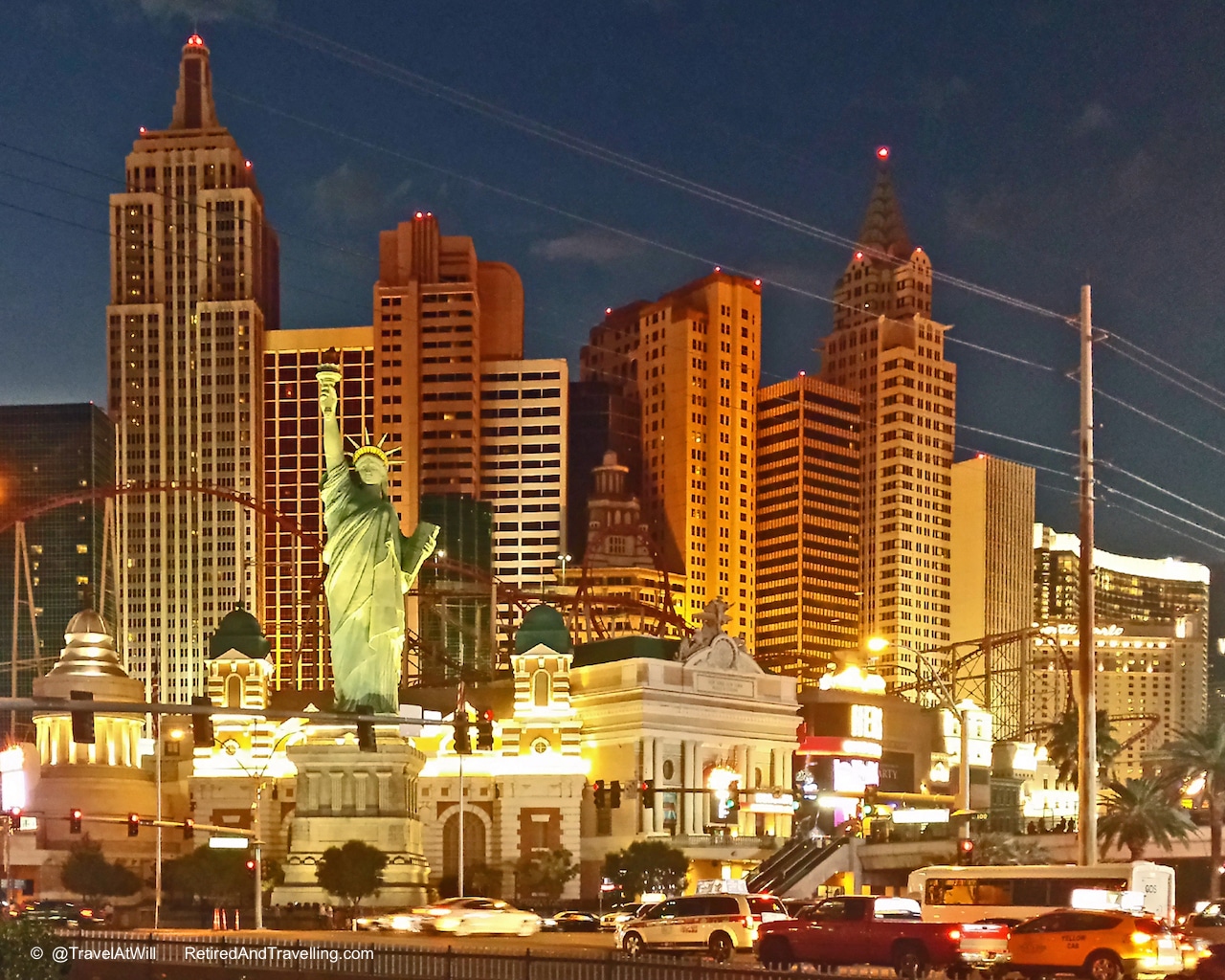 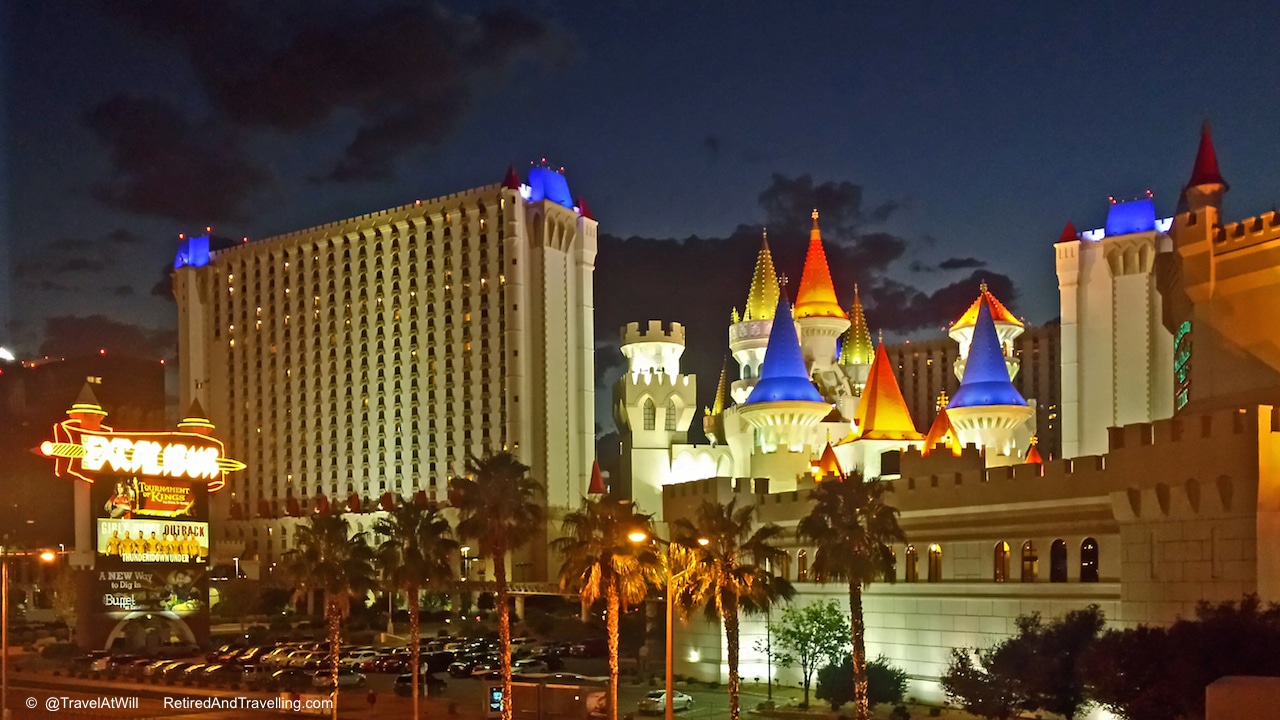 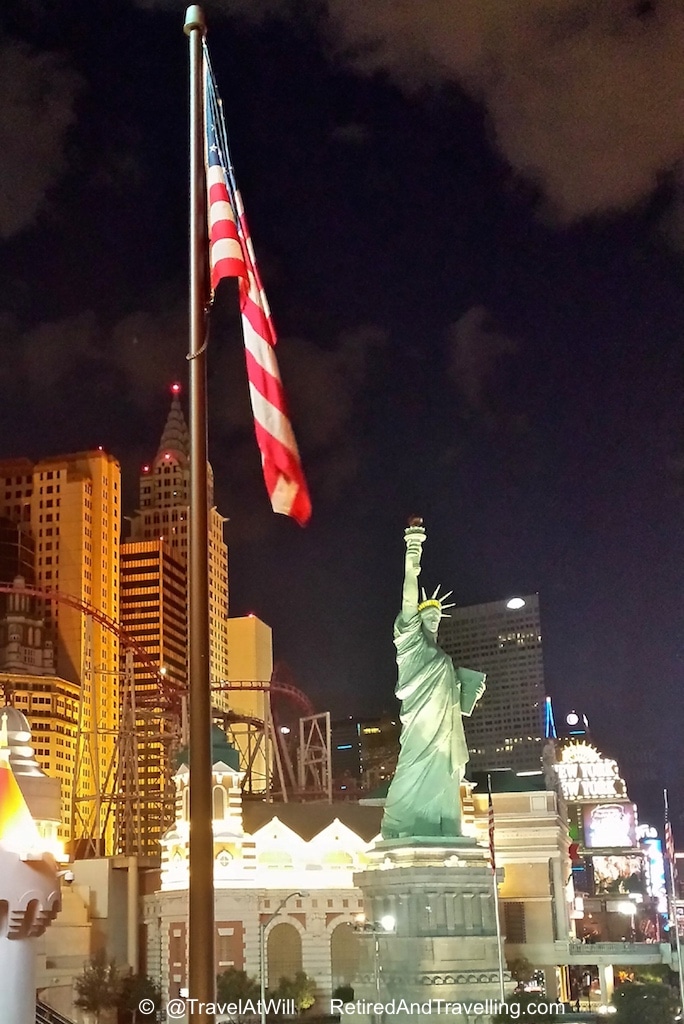 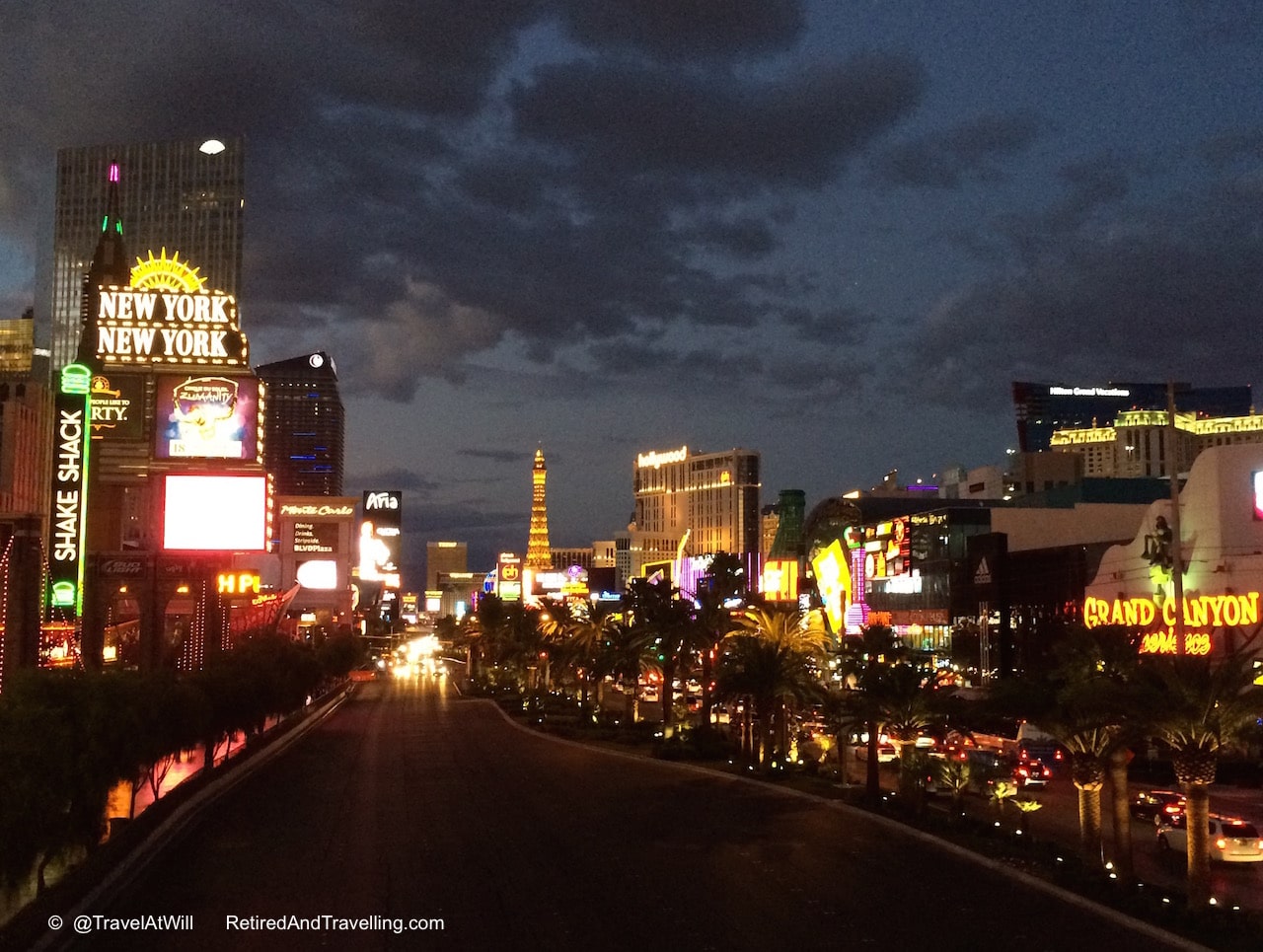 Through the Mojave Desert to California

Leaving the Las Vegas glitter behind, we travelled through the Mojave Desert, glad that we were not in mid-summer heat. You could see desert scrub for miles and cactus grew high on the side of the road. 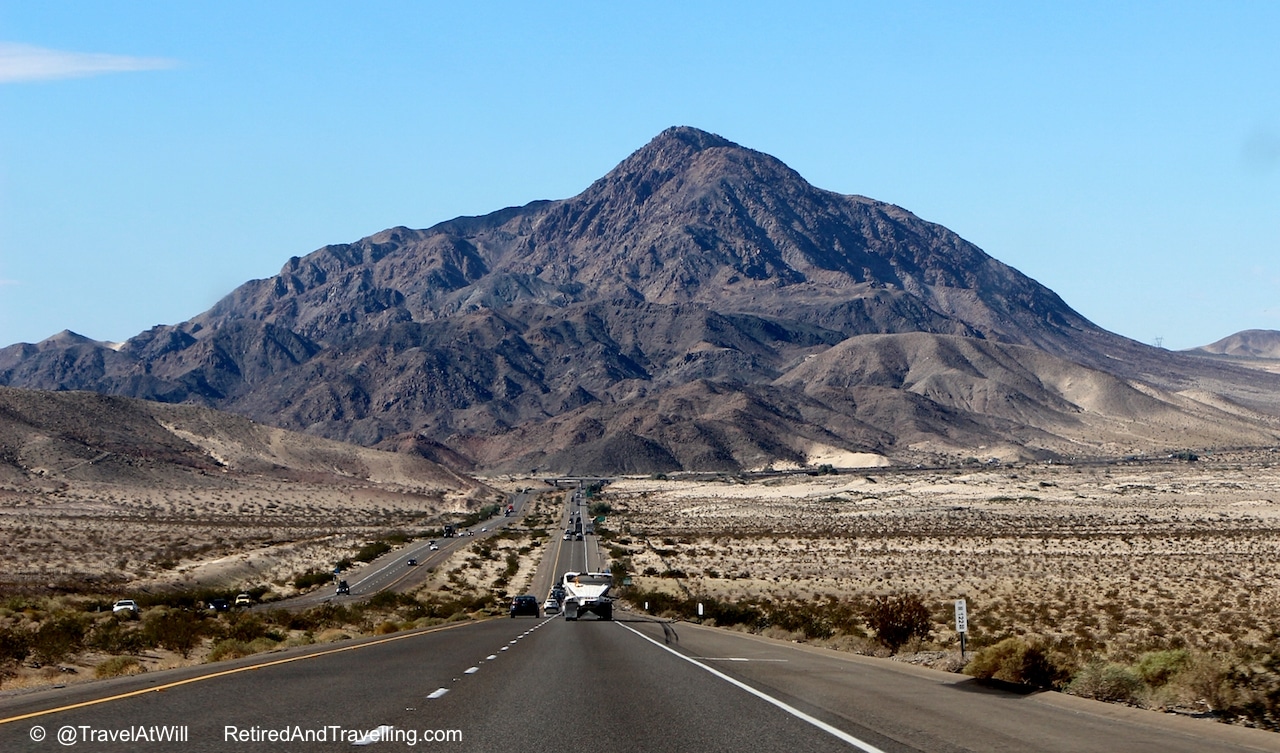 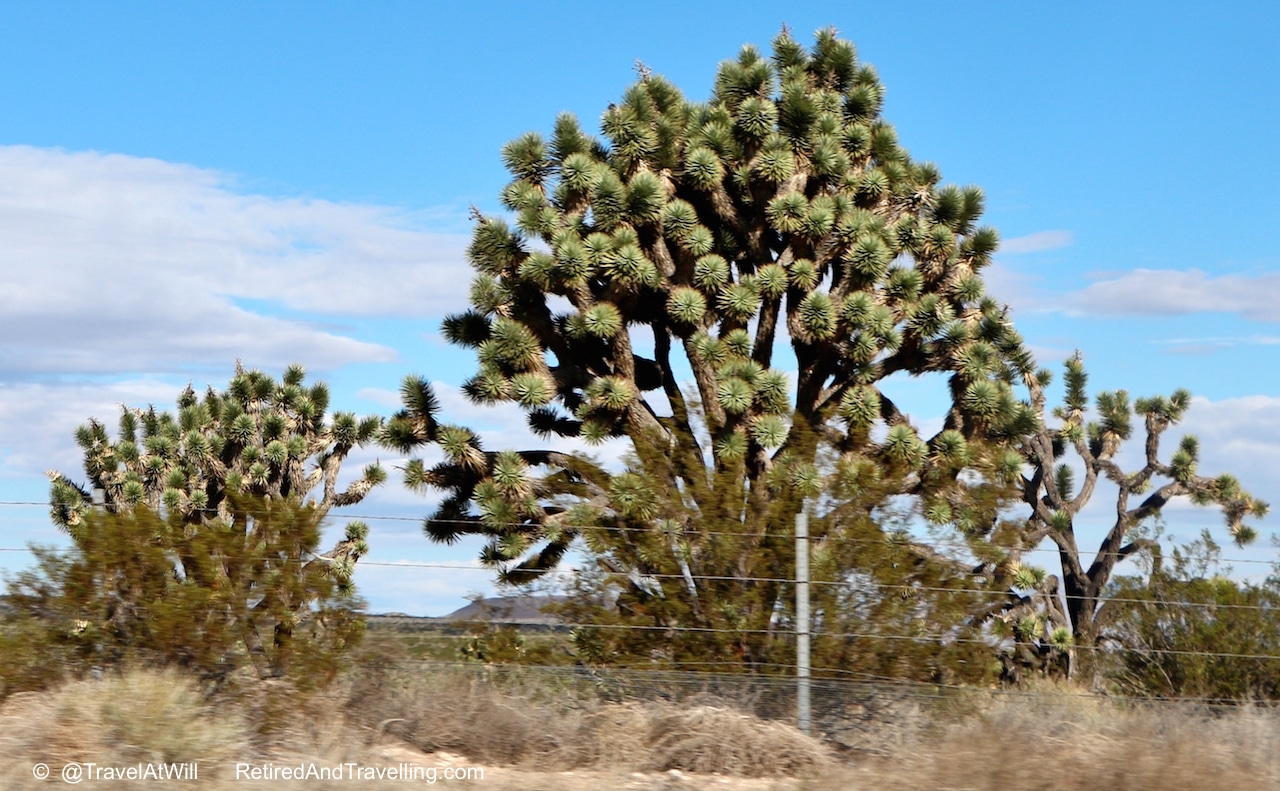 We were interested to see that there were vast wind farms as we moved through the desert. We also saw one huge solar panel array. In “California the green”, this would not be the last we would see of this drive for self sustaining alternate power. 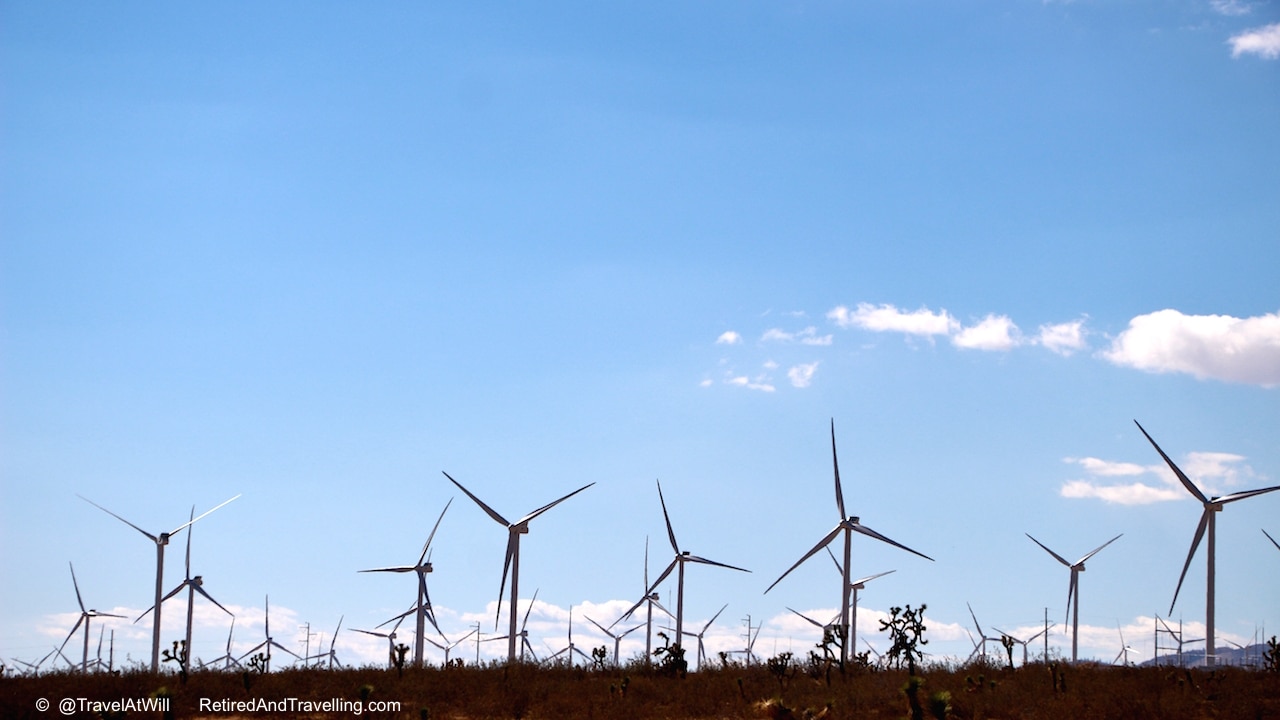 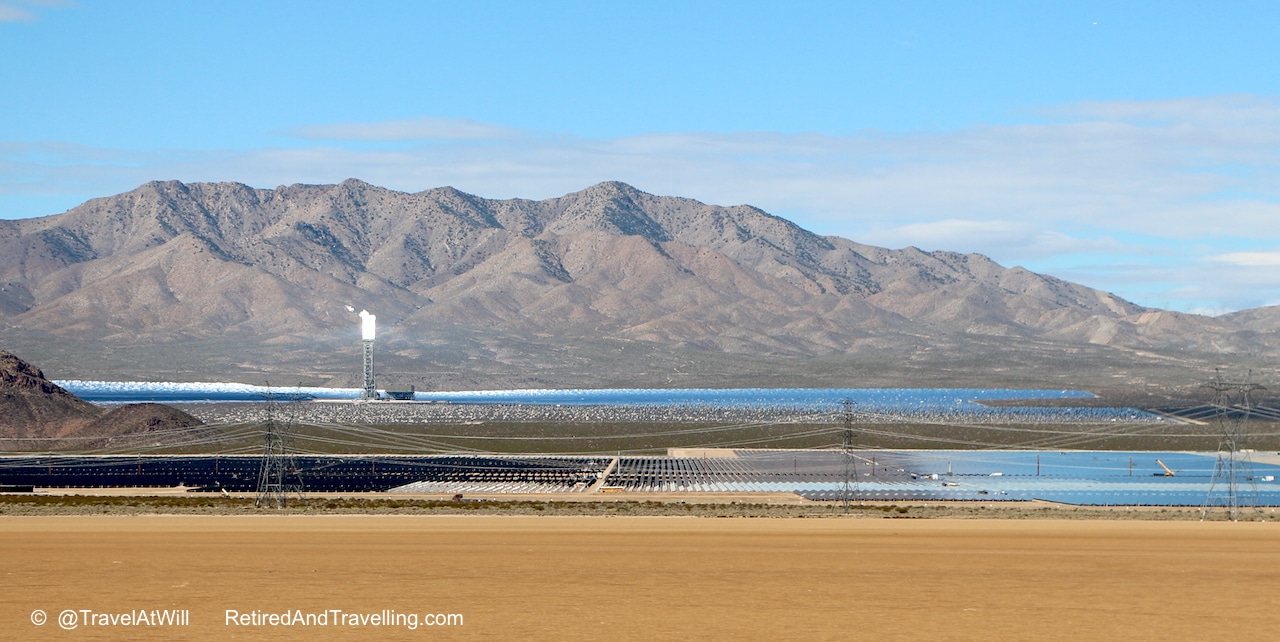 When a highway closure detoured us into the town of Mojave, David was happy. He knew exactly what he was going to do in this town! 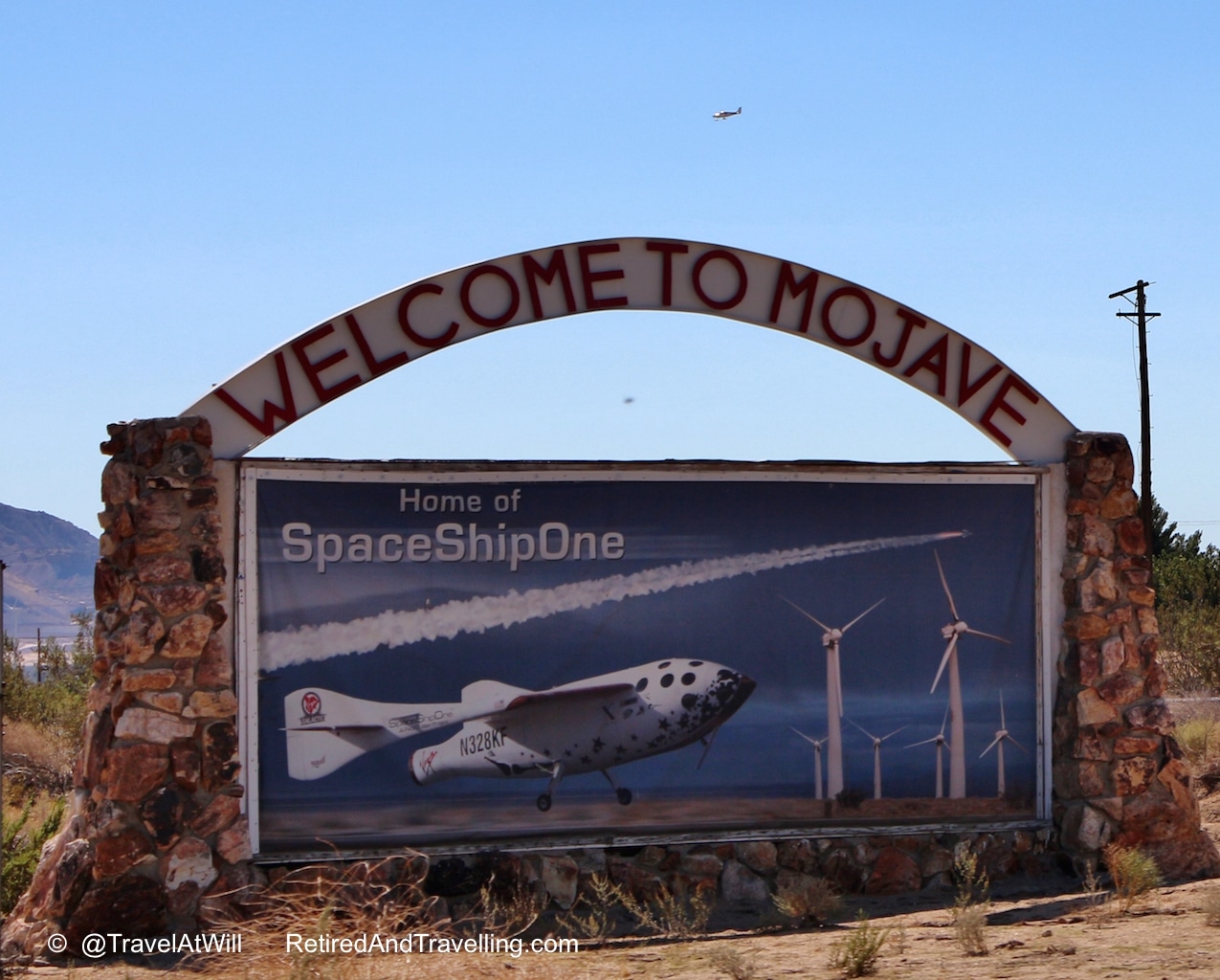 We indulged David’s desire to visit the Mojave Air and Space Port. Stopping for a coffee and wifi, we found an audio tour that would take us around the facility however this would be yet another place where our U.S. Cell Plan would fail us. We got no data service and were unable to follow the tour. That did not stop us from spending 45 minutes driving around, intrigued that this would be where you would go if you wanted a trip to space with Virgin Galactic! 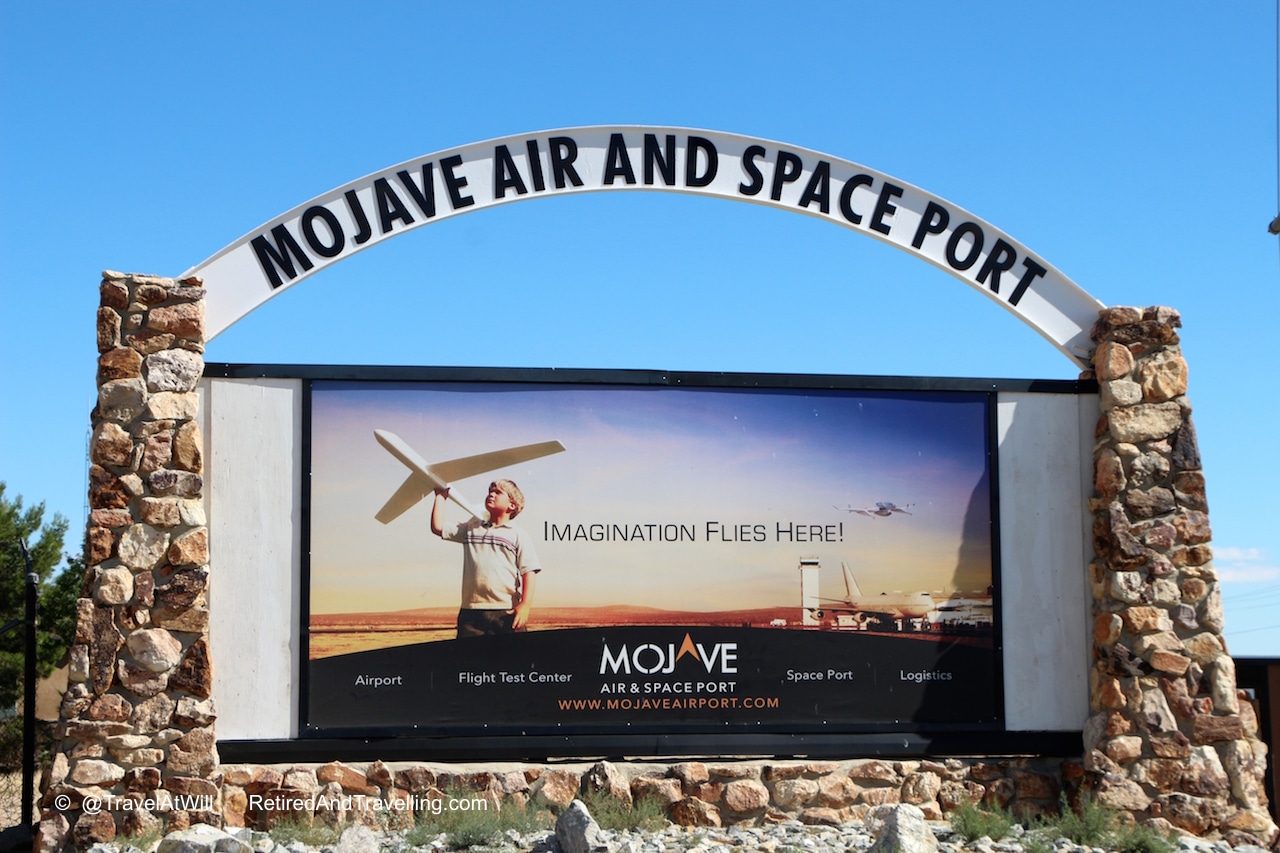 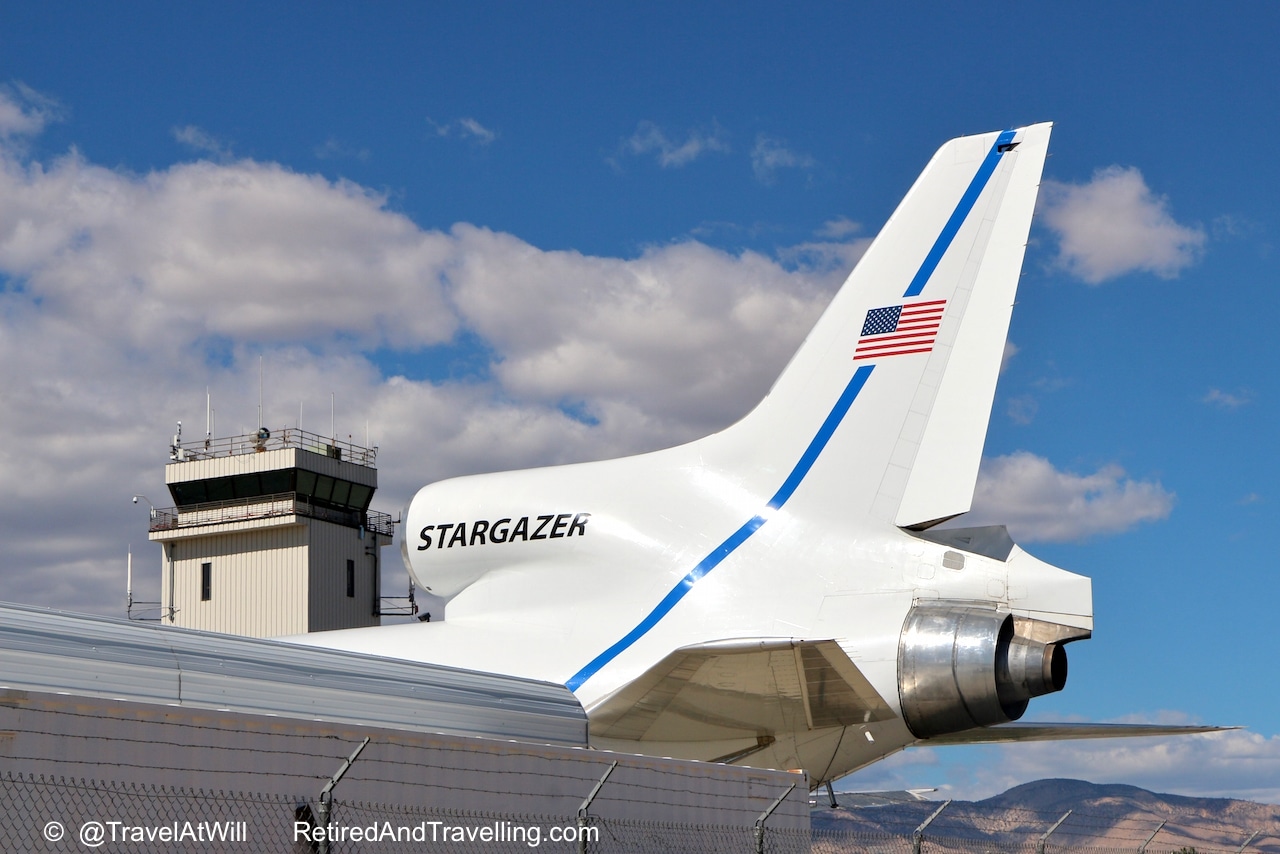 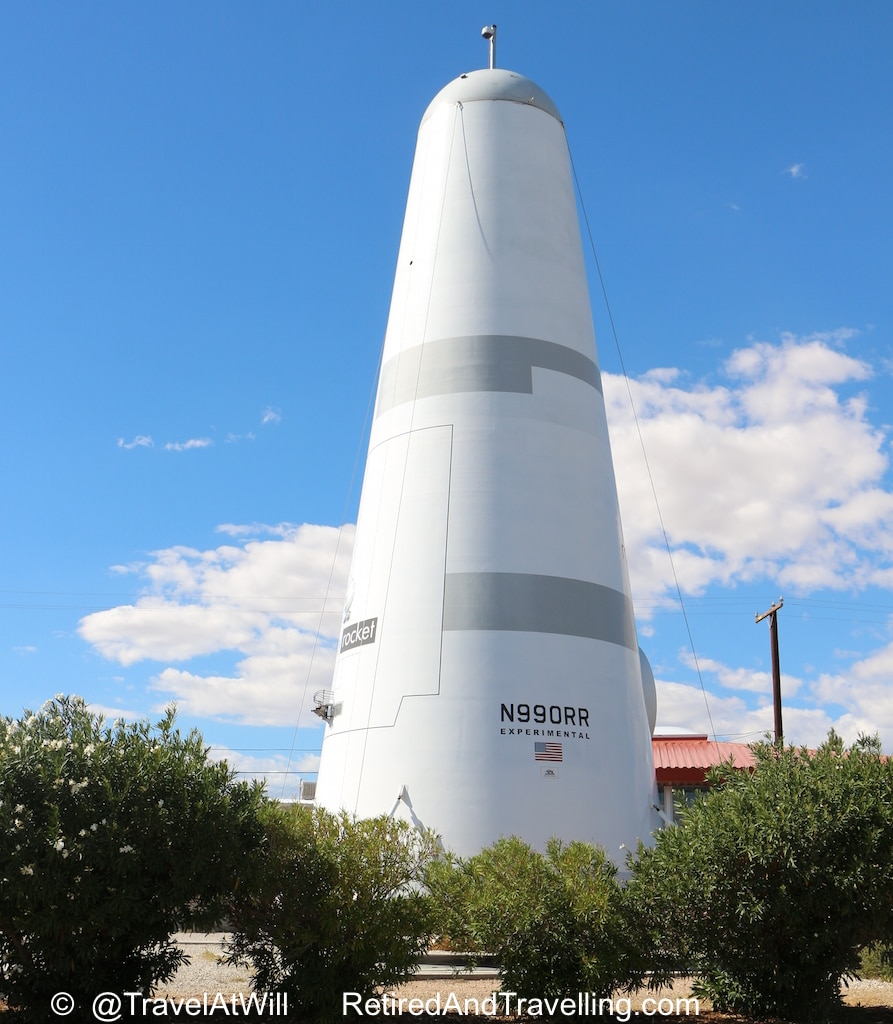 It was a long driving day but we finally pulled into Fresno, CA for our stop that night. Little did we know that we would detour to yet one more National Park the next day when we decided to visit Yosemite National Park. I guess we needed to get back to nature after the Las Vegas glitter.

Have you experienced the contrast of Las Vegas glitter with a national park visit? When you visit Las Vegas, what is on your list of things to do when you are there for 2 days? I bet you don’t use it as a rest stop as we did!