Driving across the country from Toronto to Vancouver, we planned a few stops along the way. On the first half of our trip through the midwest U.S., we were excited to detour for the many faces of Mount Rushmore.

It was easy to get to Mount Rushmore directly from I90.  But after we looked at route options we decided to take the much more scenic back route along part of the Peter Norbeck Scenic Byway .  We took Hwy 79 to Route 36 and then went along Iron Mountain Road. 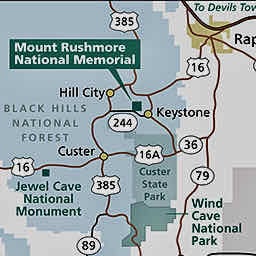 Iron Mountain Road was a wild twisting road with several hairpin turns. We drove carefully with both eyes on the road.  But we got excited when we saw the sign warning of buffalo. Despite searching the fields and valleys, no buffalo would be seen on this trip. 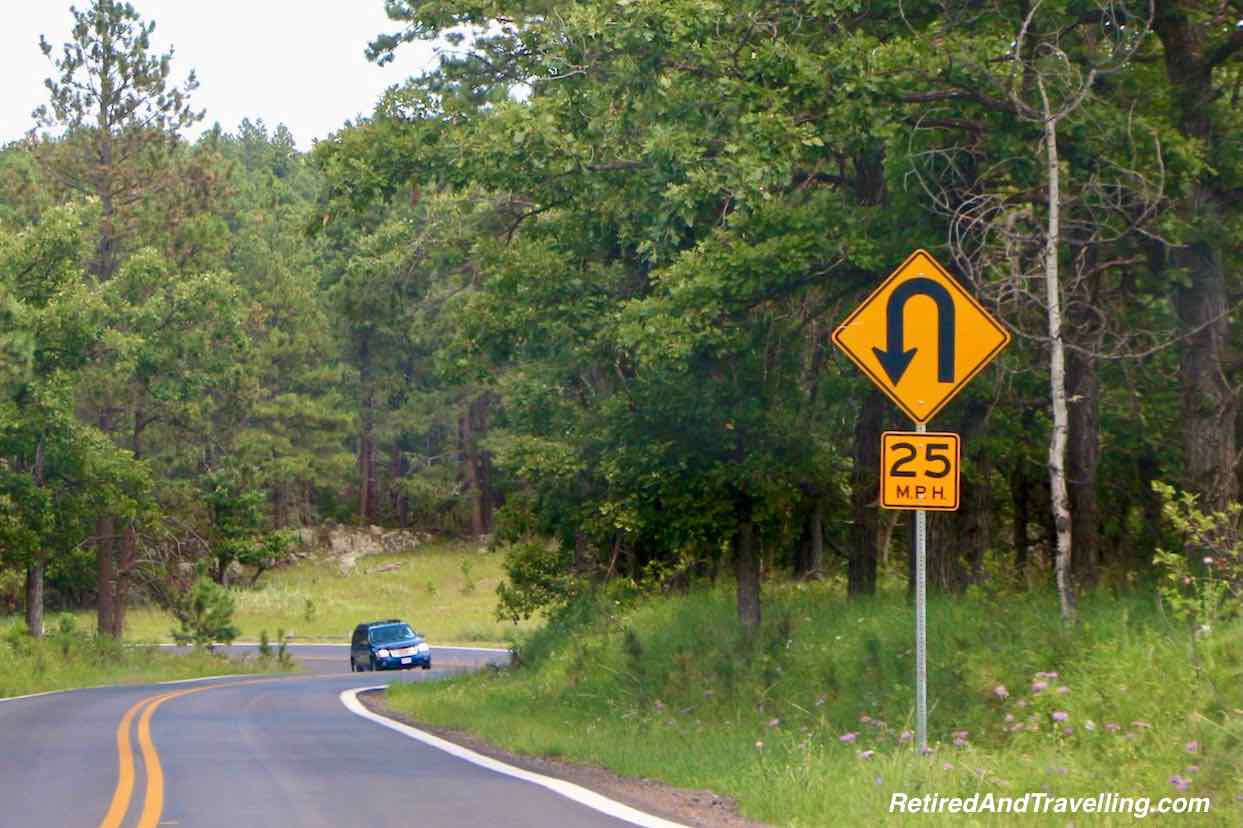 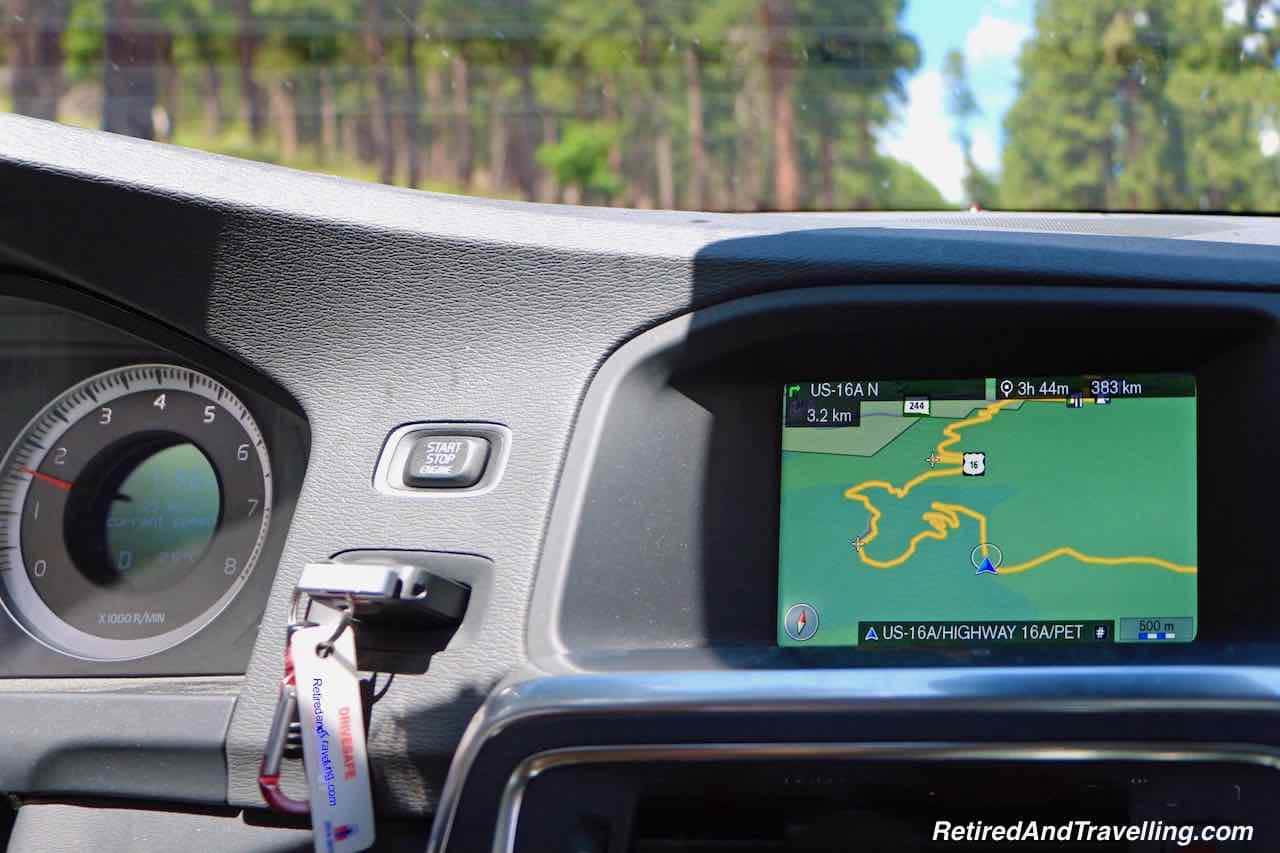 But as when we rounded the curves we saw Mount Rushmore far off in the distance. 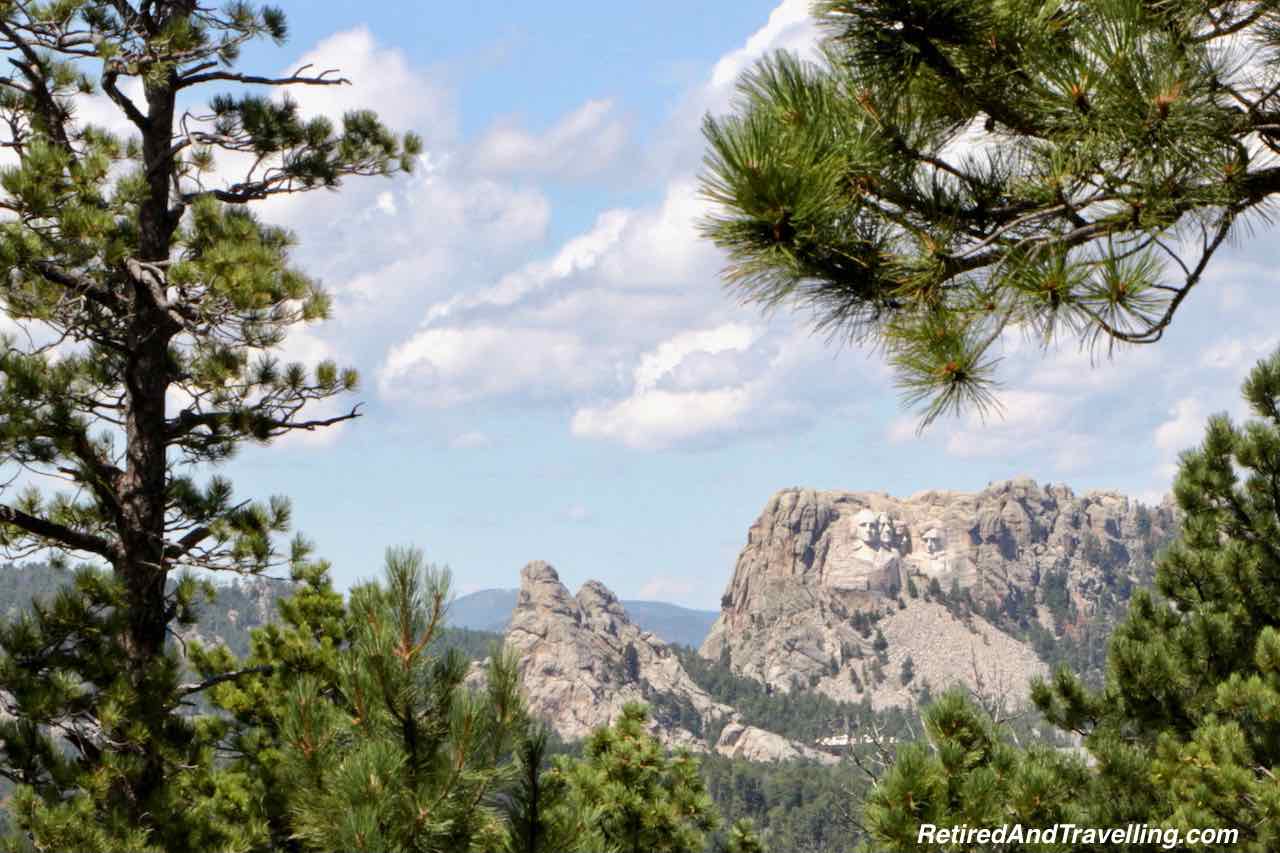 We crossed several single lane bridges.  Two of the bridges framed a view off in the distance of Mt Rushmore.  We were careful as we tried to frame our picture through the bridge. Cars and motorcycles sped up from both directions.  Pig tail turns on the twisty turn took us a full 360 degrees and then through more single lane bridges. 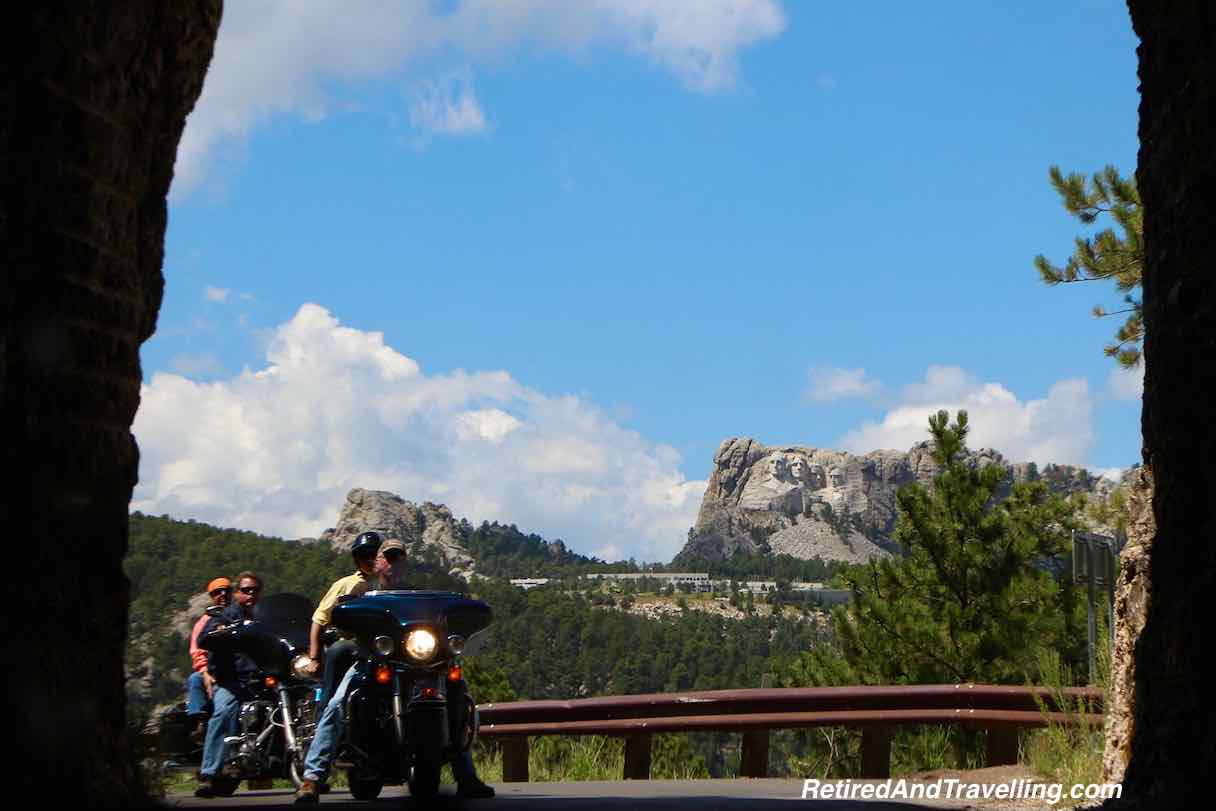 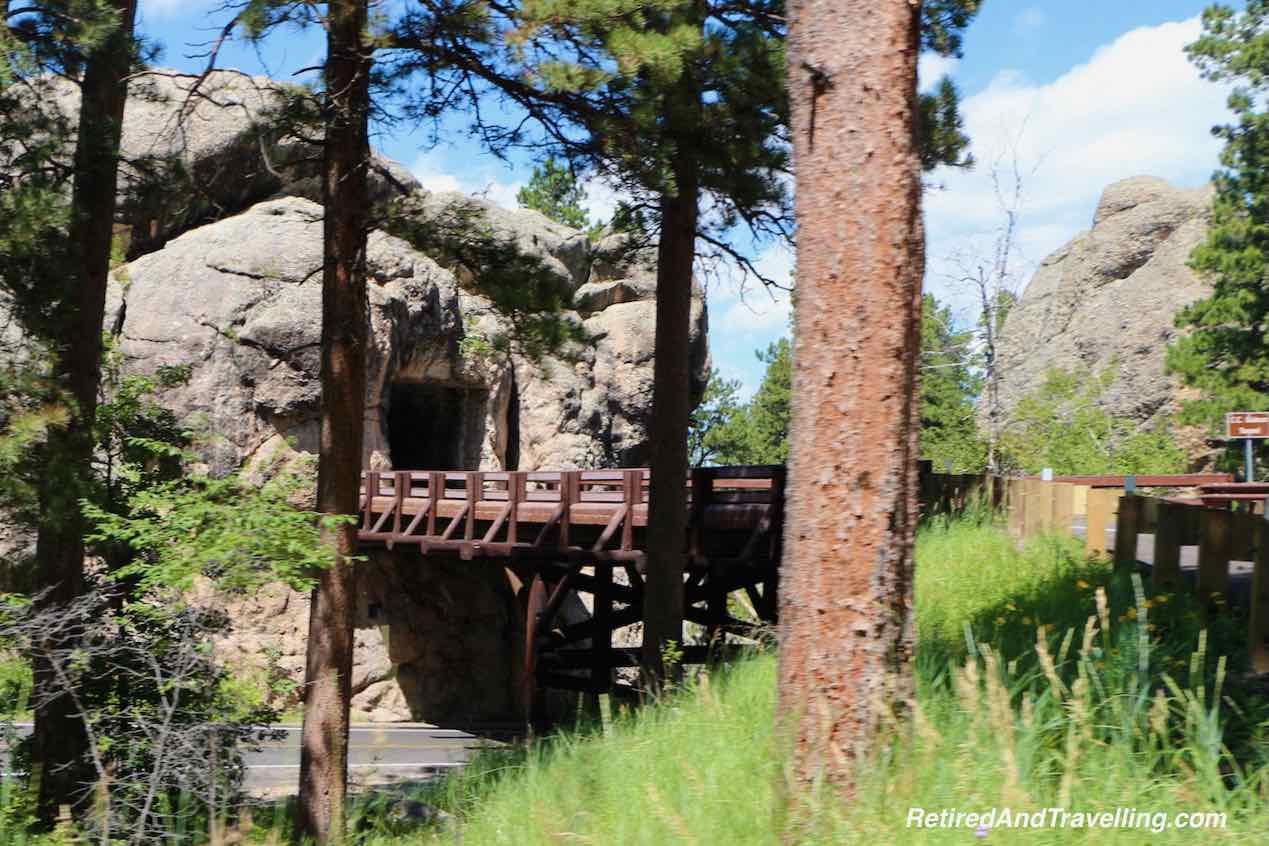 It was a fun ride to get us to the Mount Rushmore official site.  There were several stops at viewpoints and we saw the faces from different angles. 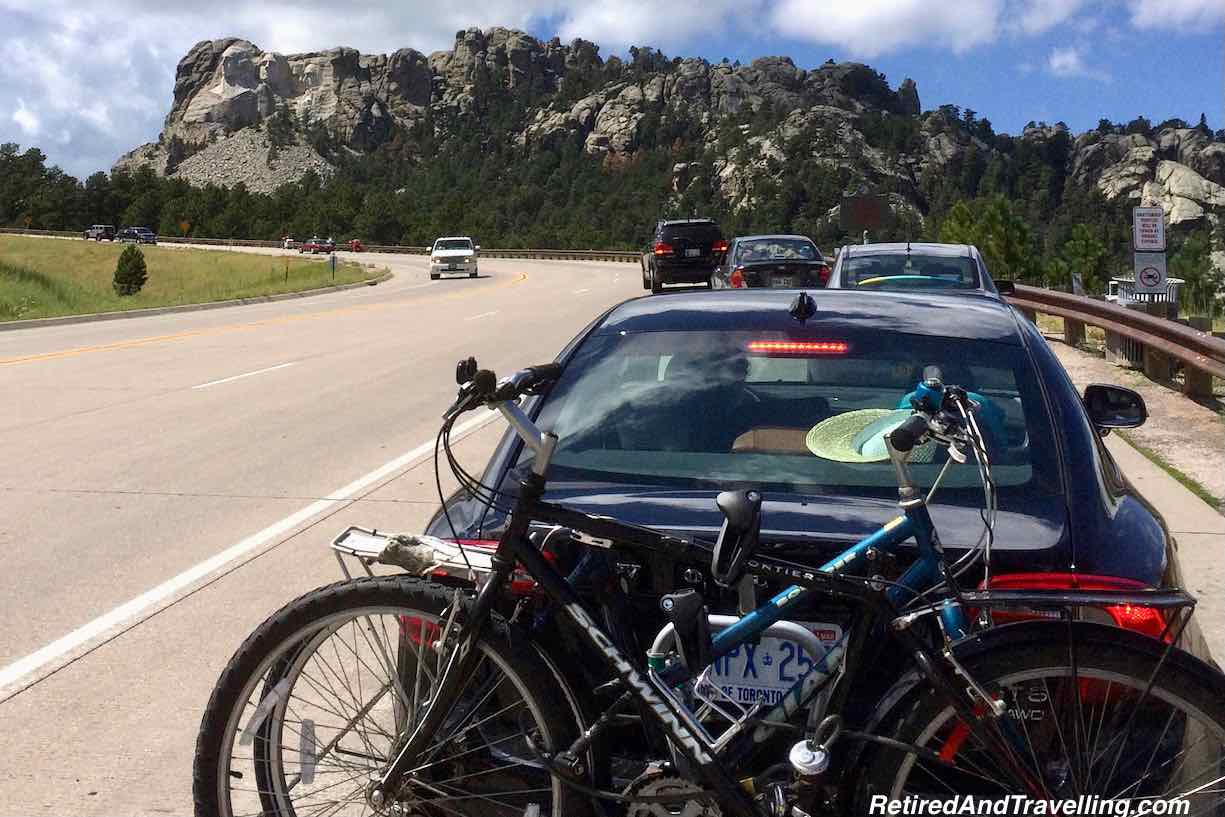 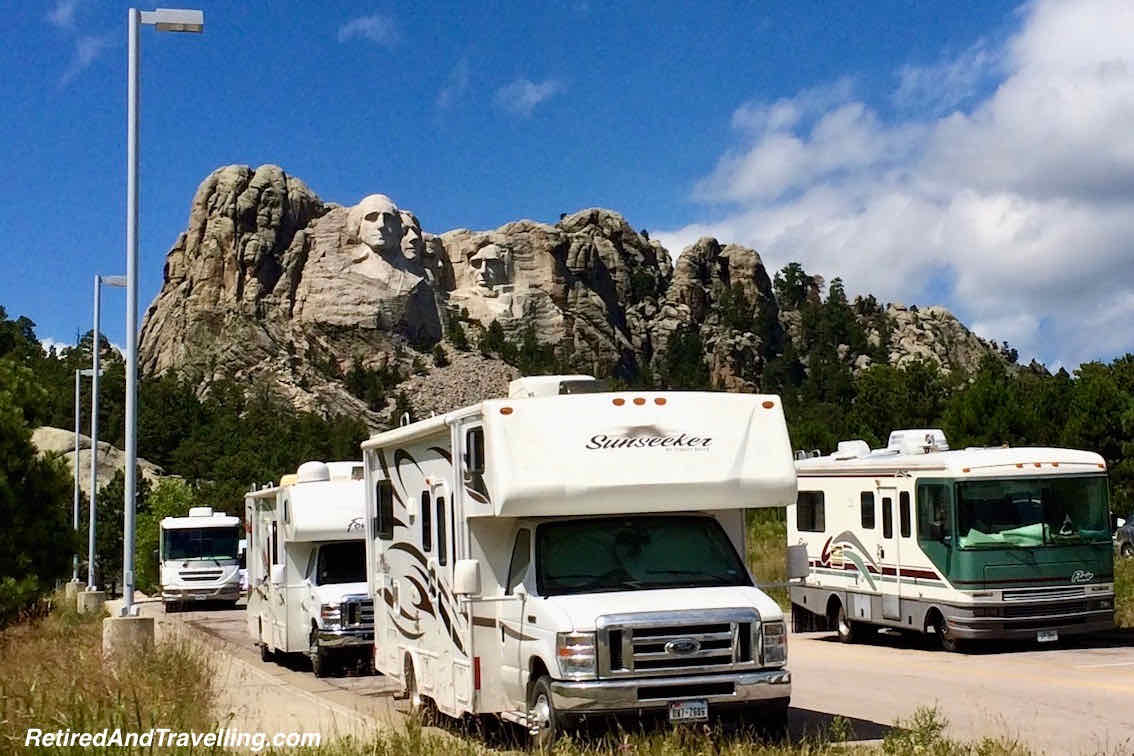 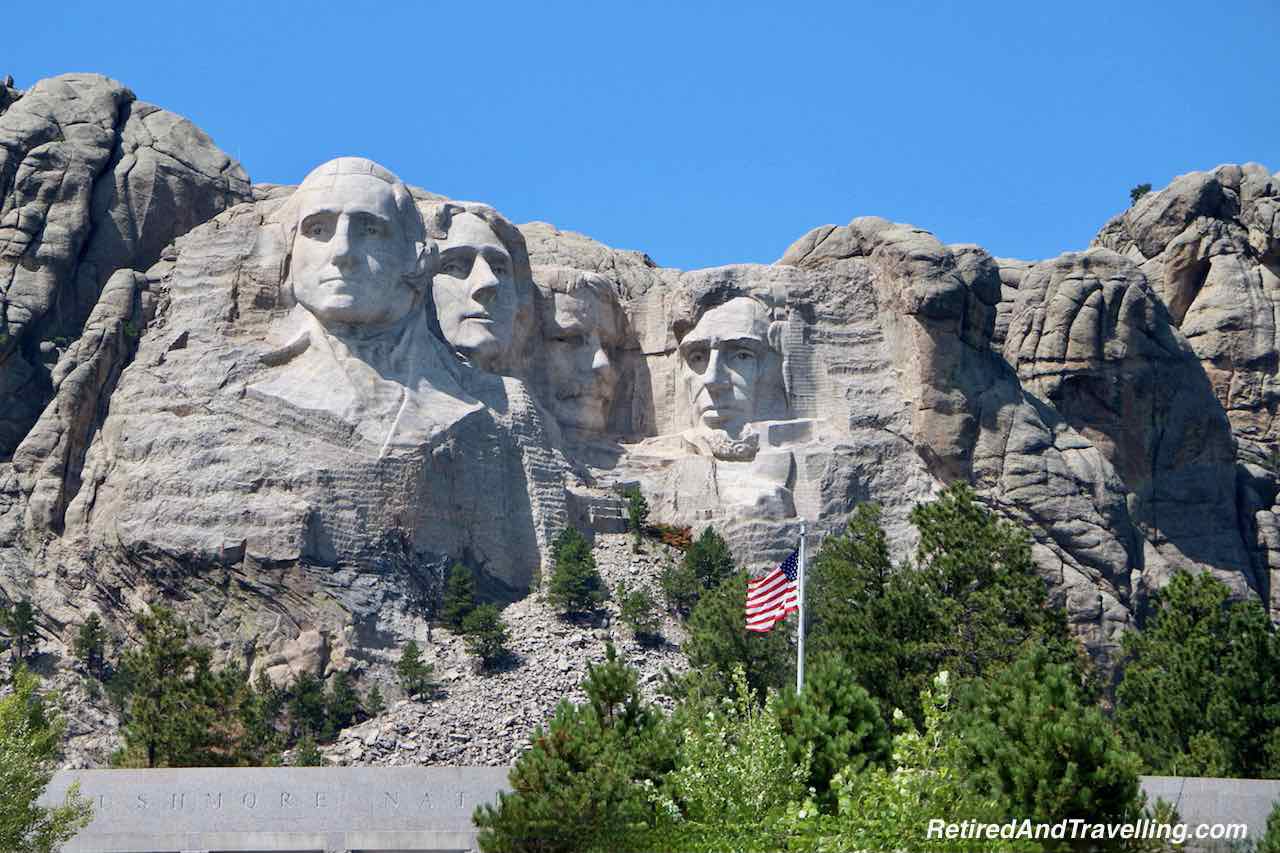 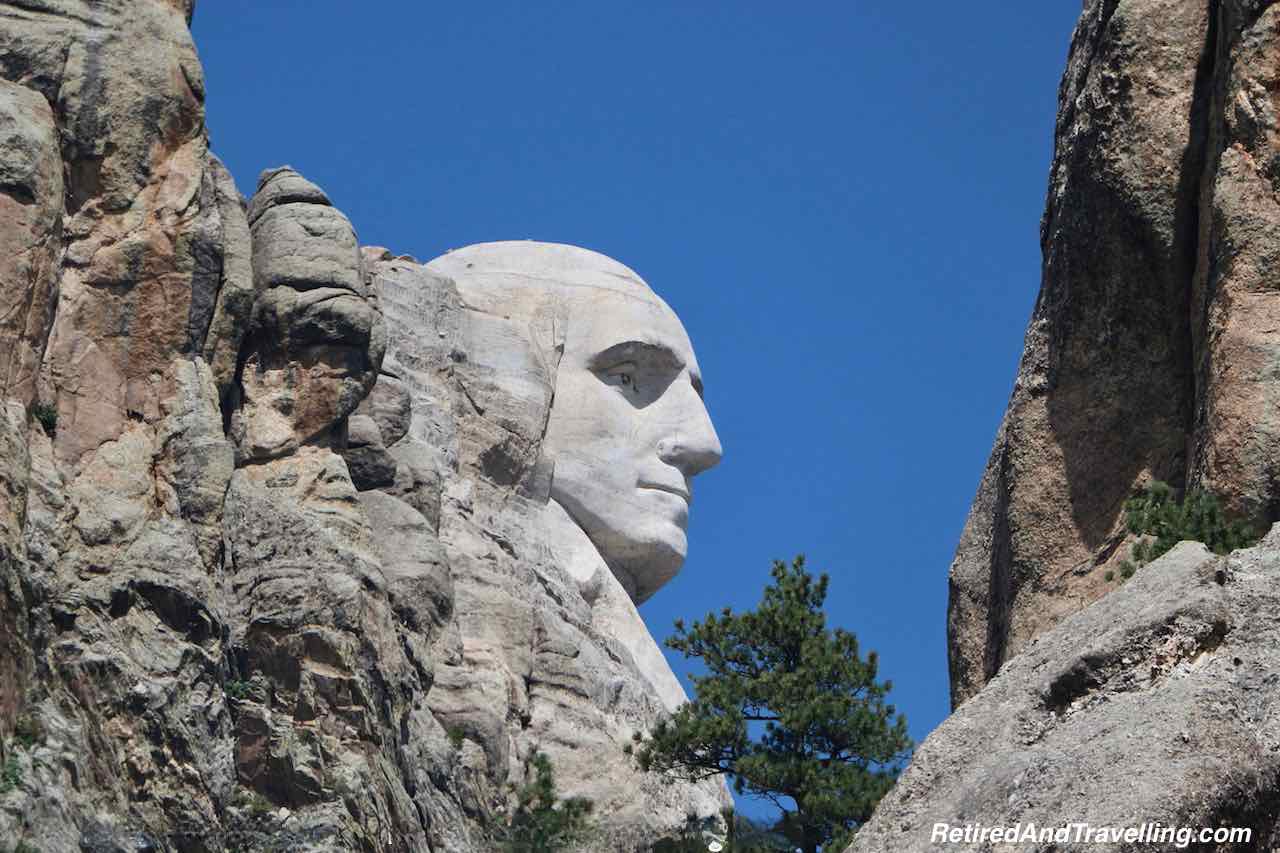 There was a lot in the paper about the increasing use of drones around national monuments and we found signs prohibiting their use at this site. We guessed we would keep our drone use for the parks of Vancouver. 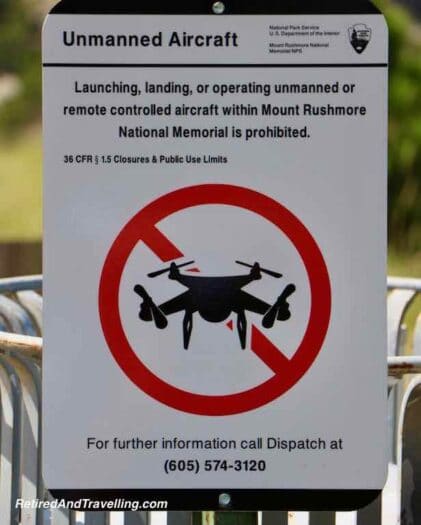 We followed the road to the Crazy Horse monument.  But by the time we got there we were way past our lunch stop to do what was recommended as a 90 minute stop. So we grabbed a quick snapshot and headed to Custer for lunch and continued on to Buffalo, WY for the stop this night. 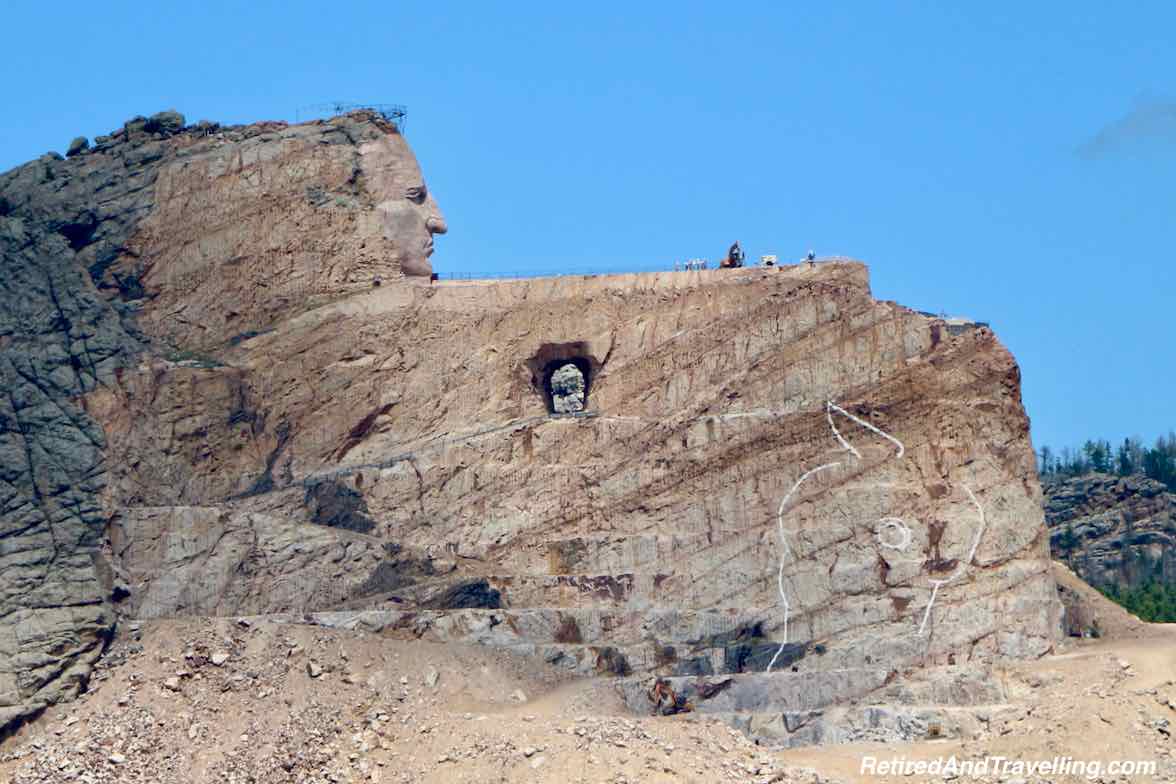 Stop In South Dakota For TheMany Faces of Mount Rushmore

We enjoyed our half day detour to see Mount Rushmore and the Crazy Horse Monument. If we really wanted to explore the monuments and the great parks in the area on a return trip, we would plan to spend a few days. 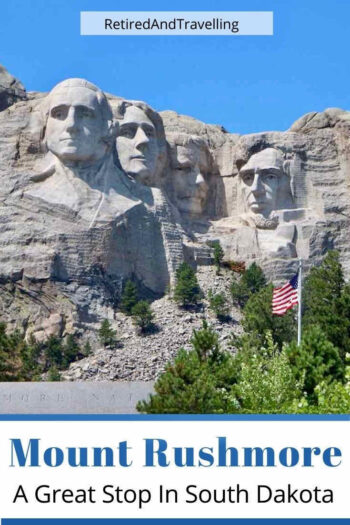 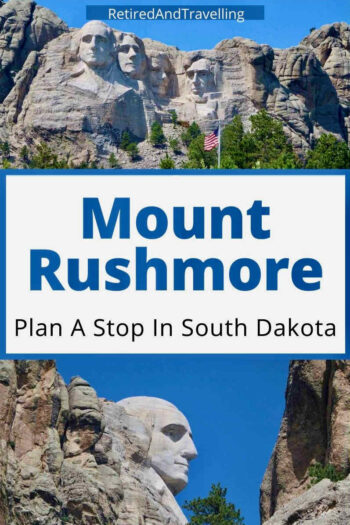 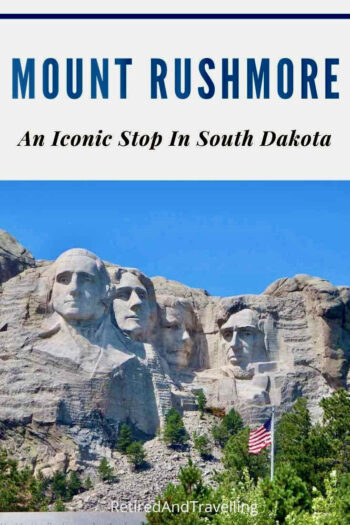 Away from Home 33 Weeks This Year We were away from home – a lot – in 2015! Much of it was planned vacation trips but almost 5 months of the time we were away […]

Take Time To Enjoy The Spokane Outdoor Sculpture Garden A photo journal … On our trip across the U.S. from Toronto to Vancouver, we stopped for 2 days in Spokane. Walking around the Riverfront Park […]

We would love if you could share this!
35
35
Shares

We would love if you could share this!
48
48
Shares