We were so busy leading up to our departure for 10 weeks that we really did not make a lot of decisions about what we would do for our 4 days in London. With each passing year, I am less certain how bagged I will be from the travel and jet lag.  Planning for the first day is usually limited. We had read several blogs about the London Pass and it was certainly something we wanted to consider. Neither David nor I had been to London in many years.  This trip would be more of a tourist trip than just to lounge and enjoy being locals. Was the London Pass worth it?

Our first day we decided to stay local to our hotel on the west side.  Our host suggested that we do the canal trip to Camden Locks.  It was a short walk from our hotel to Little Venice where we could catch the Waterbus or a more guided tour with Jason’s Canal Tours. We chose Jason’s and really enjoyed the trip. Later we found out that Jason’s was on the London Pass.  Maybe we should have waited for this trip. We also found out that pre-booked airport taxis got a 15% discount with the London Pass. Since we did not have the Pass on hand when we landed, it would have been tough to use it on our taxi from Heathrow.  If we planned better, we may use it for our return taxi to Gatwick.

Was The London Pass Worth It For Us?

The first night we looked at the London Pass offering and cost. It would cover a lot of the major attractions both in and outside of London but we figured we would only get to try the city sites. The Pass came in 3 options:

We figured we would never be able to rush from site to site in a single day to get value from the one day pass. We might be able to squeeze in enough sites for a 2 day pass.  But since the 3 day pass was discounted and only £5 more than a two day pass, we opted for the 3 day pass and off we went.

In most cases we looked at the London Pass options first when planning our day.  But we did not let that limit what we would do for the day. Regular stops were made to people watch, have coffee or a meal.  We did not run from tourist site to tourist site.  We knew this would limit how many things we could do within the opening hours of the sites.

You can see that we used £69 for a pass that we spent £73 on – so pretty much broke even. But it did take us 3 days so a two day £68 Pass would not have worked for us. If we had moved our Jason’s Canal Tour to one of our Pass days, we would have been better but it would have crowded one of the days. We probably should have planned our airport transport at the end to get the 15% discount.

– There were no real lines anywhere we went in the first week of September. Only one of the things we did offered Fastpass access, so for us the Fastpass benefit was not great

– Having the London Pass generally predisposed us to pick the things we did from Pass options. But we did not fully let that limit us to what we did (e.g. we were not missing the London Eye)

– If you want to actually spend time seeing things and not just rushing through to tick the box, the maximum you can probably do in one day is 3 things (most open at 10am and close before 6pm with transit time between)

– If you want to get more from your pass, you should try to catch the night bus tour for a 50% discount

Overall, I was glad that we used the London Pass and found the London pass worth it. I would probably not do it again if I was staying in London unless I wanted to do sites out of the city. But then the travel to get out of town may further limit how many you can do in one day.

Have you  bought a London Pass?  Was it worth it for you? 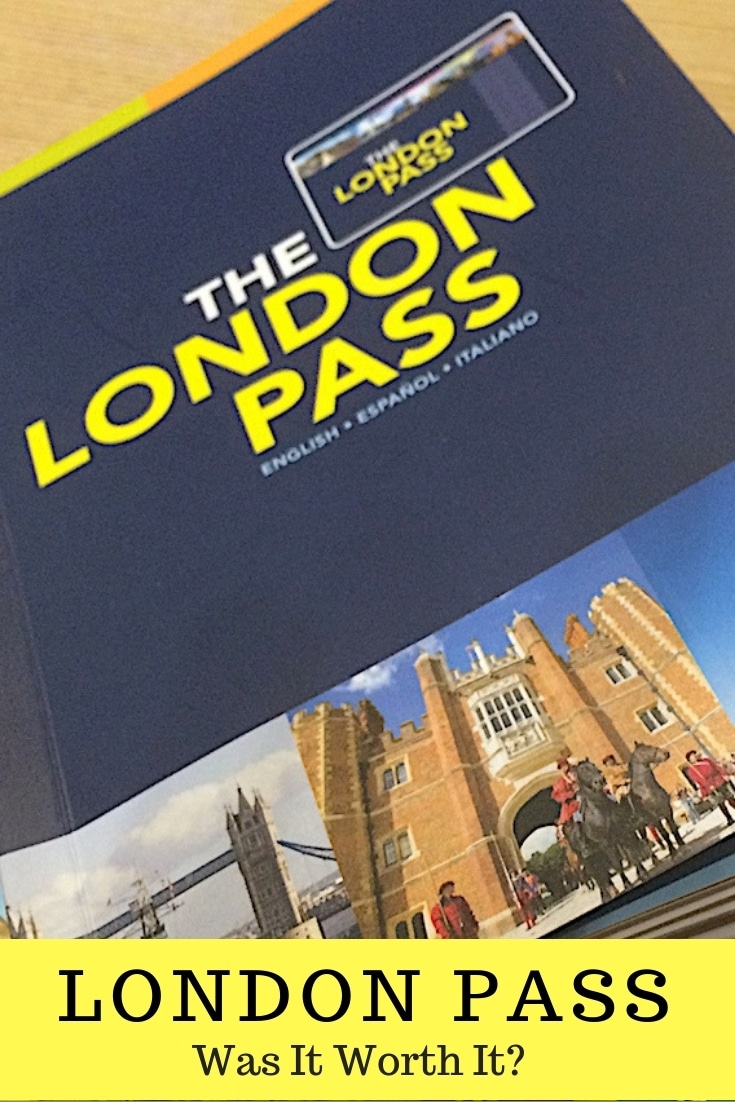 Should You Buy an eBike?

If You Buy An eBike, Is It Just Too Lazy? We had a lot of things to consider when we went to buy an eBike!  We were over 50 but we still liked to ride […]

We would love if you could share this!
33
33
Shares

Choosing To Fly Cathay Pacific Business Class We travelled in the South Pacific for 6 weeks. We flew from Vancouver to start our trip in Sydney before travelling around Australia. Then we went to Bali, […]

We would love if you could share this!
7
7
Shares

Day Trip From Nice On The French Riviera

Nice On The French Riviera As A Home Base Nice was the next stop on our 3 week tour of France. Having arrived safely after our mountain journey to Nice, we got settled into our […]

We would love if you could share this!
58
58
Shares