The Hills of St Lucia

On the second half of our 26 day cruise with Oceania Cruises we were looking for adventure, so we booked a 4×4 tour of the colourful St Lucia island. While I had thought the jeep would be something we would drive ourselves, it turned out to be a large 4×4 open aired jeep holding about 14 people. Anchoring our hats and putting on our seat belts, off we went.

After a short trip we were out of the town and up in the hills. We climbed higher and higher until we got to a spot where the driver could pull over to give us a view back over the harbour to our cruise ship. 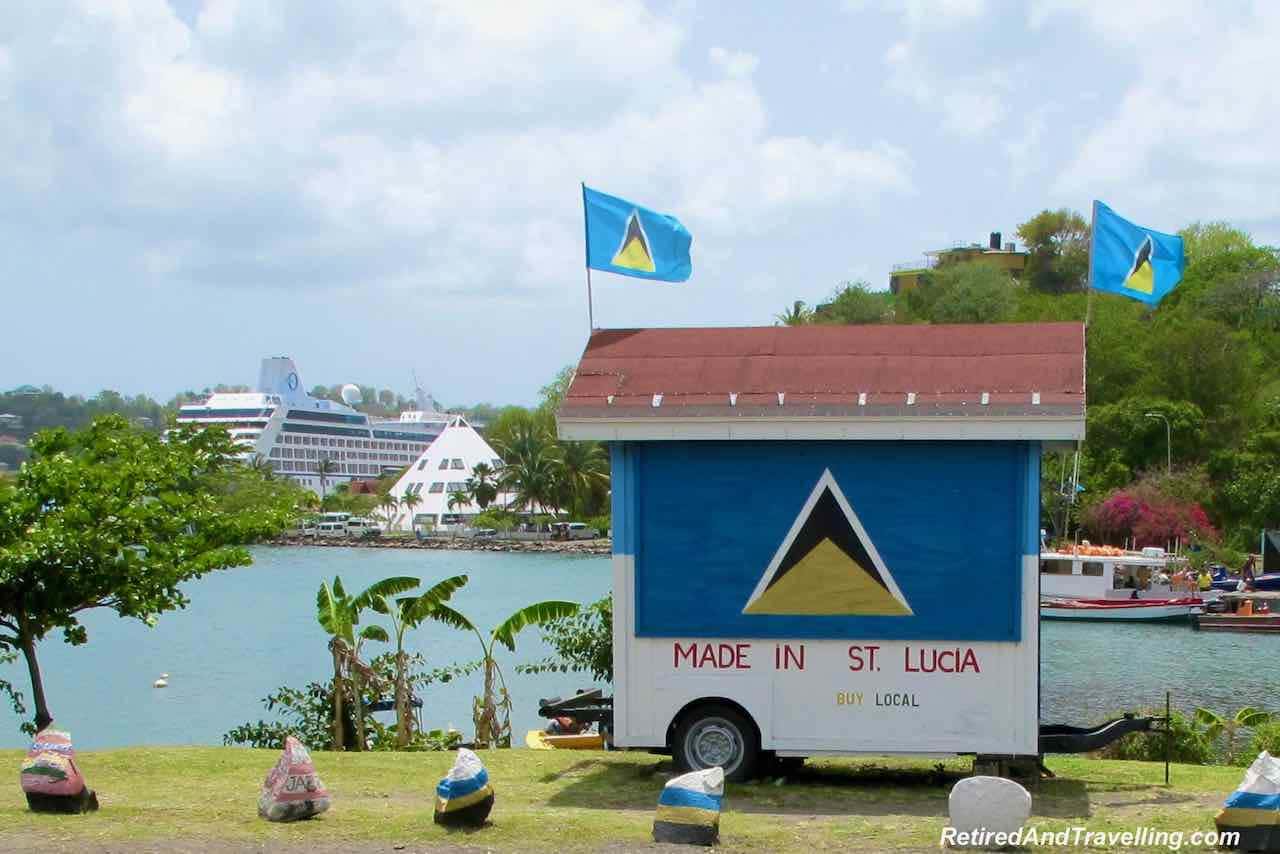 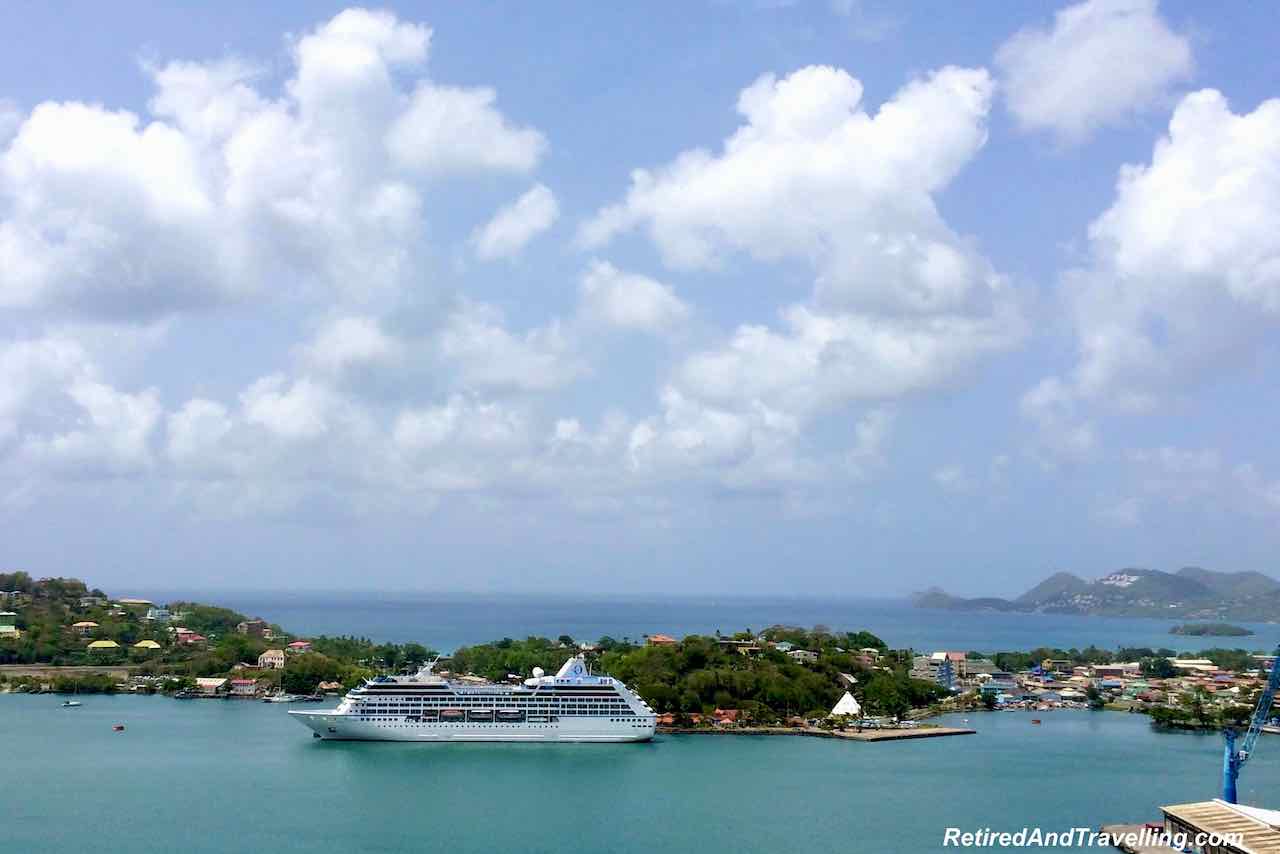 We kept climbing on a road that got steeper and narrower, much to the alarm of at least one passenger! When possible, the driver would pull over so we could get a great view and take some pictures. 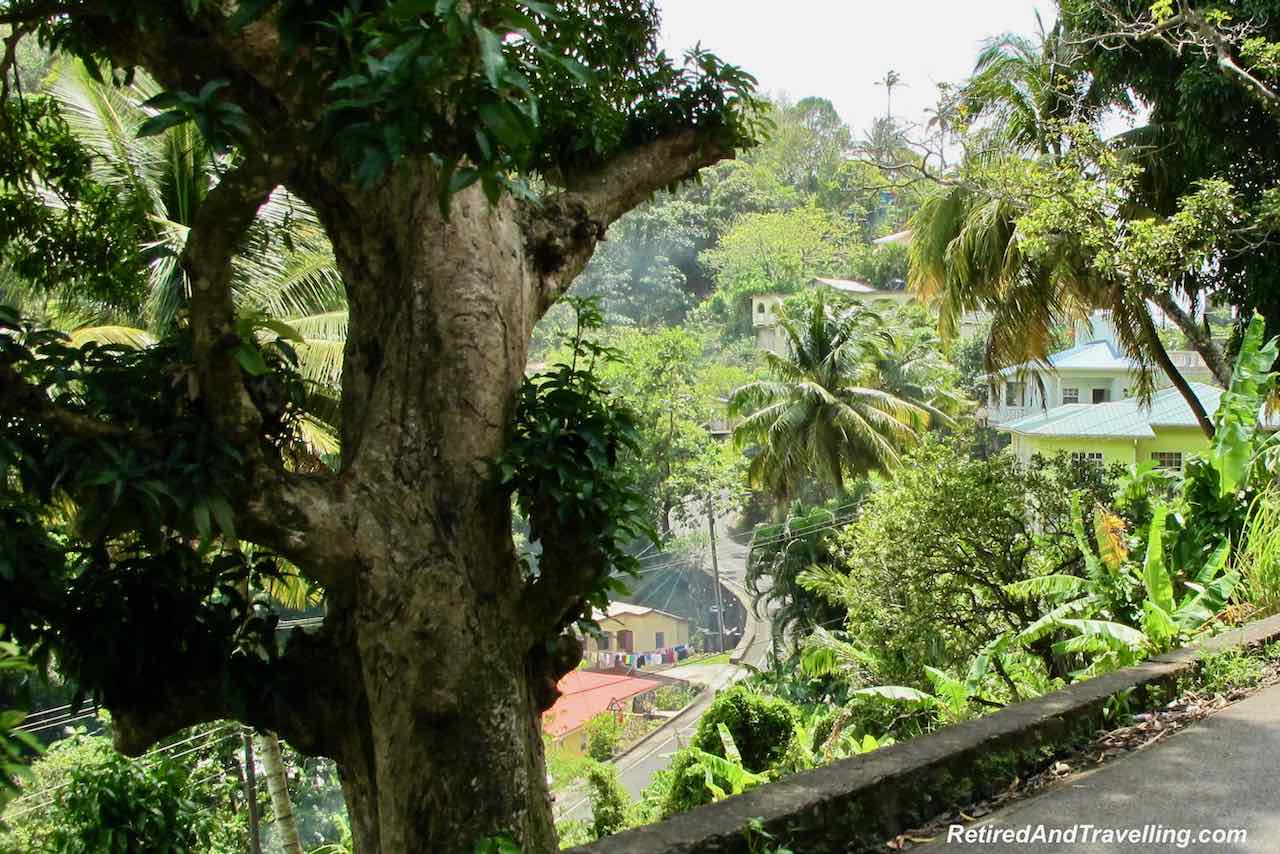 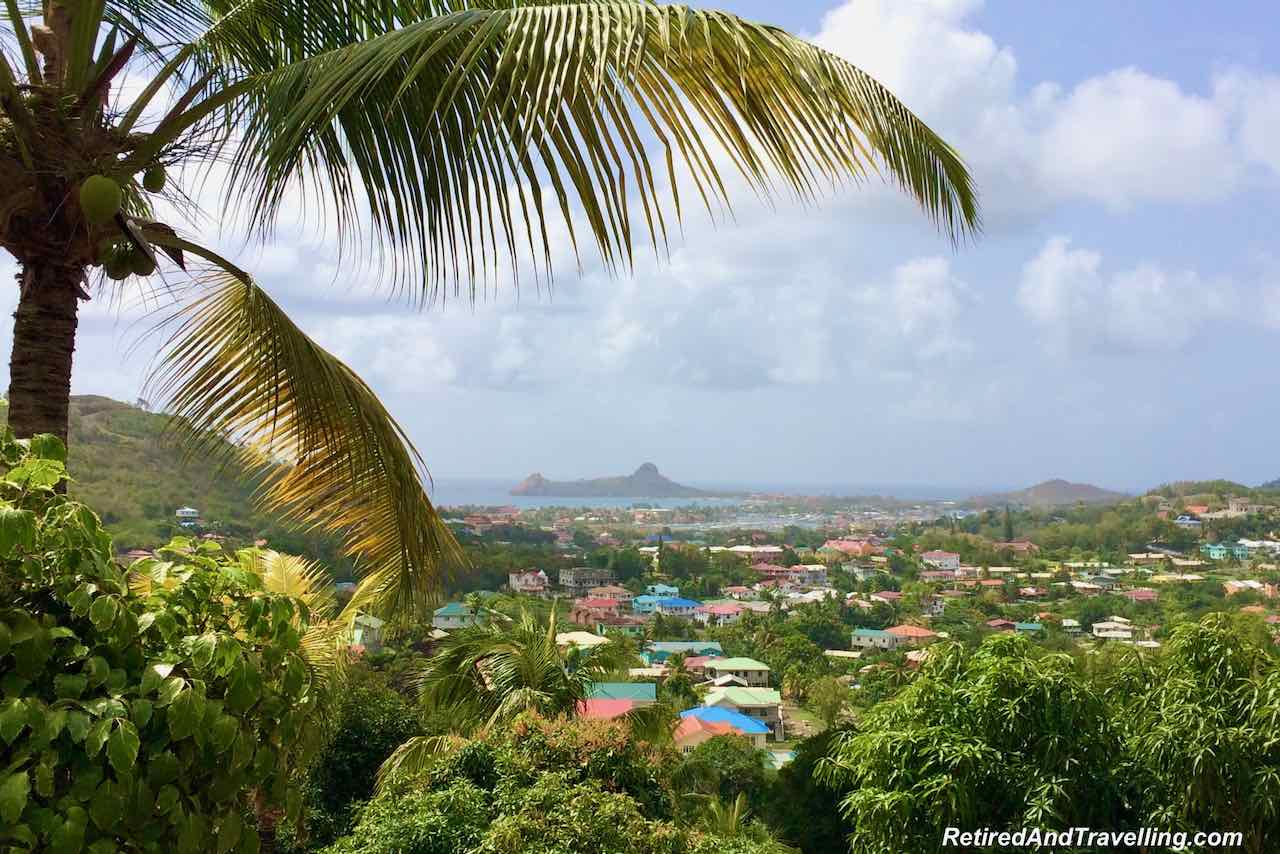 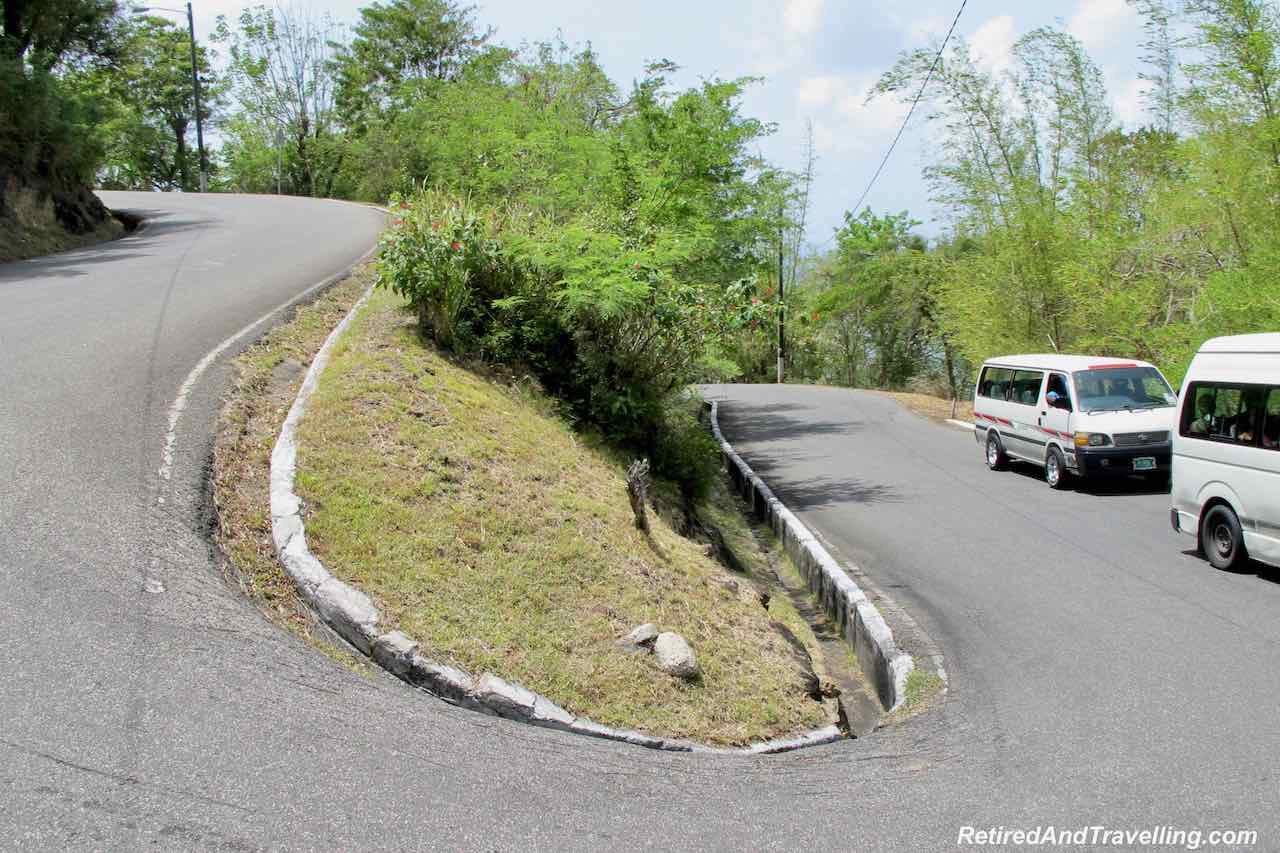 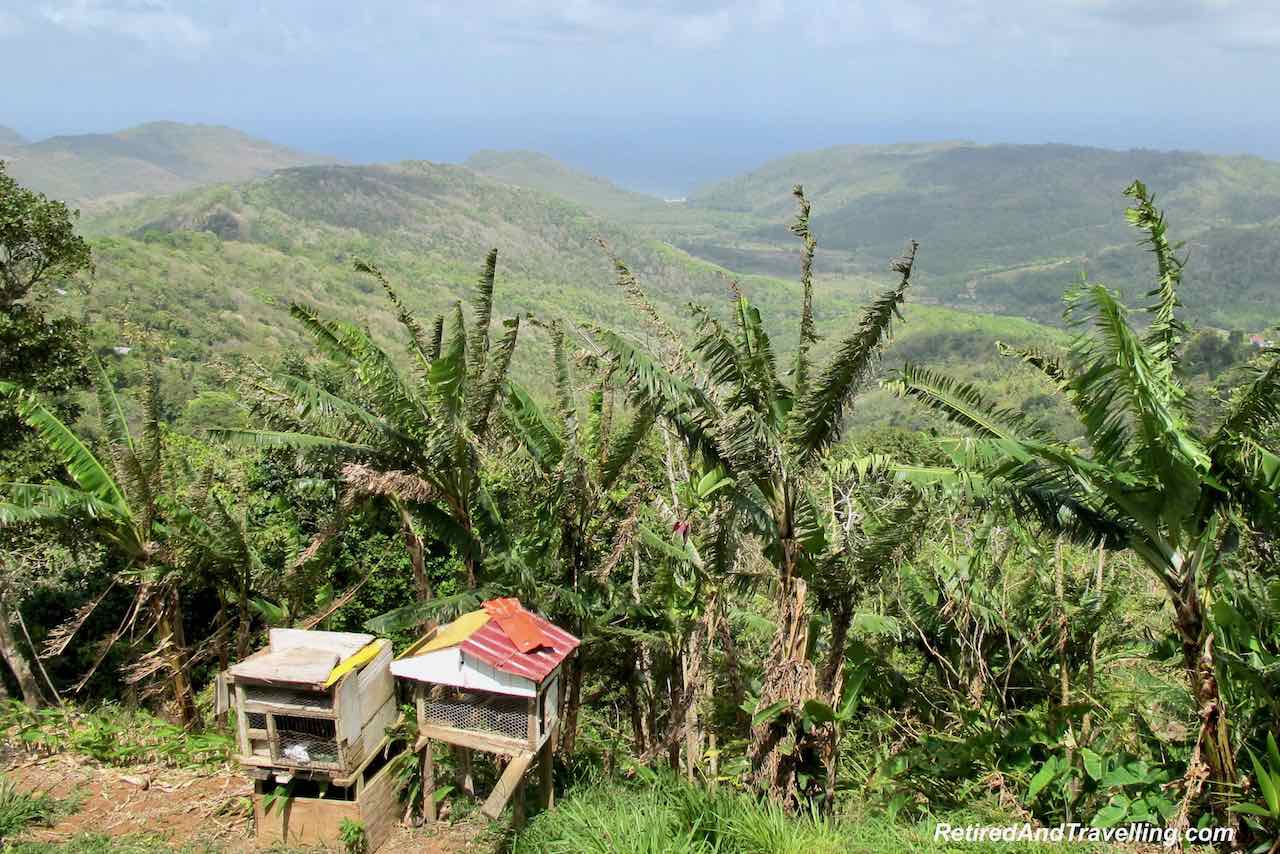 The Colour of St. Lucia

Everywhere you looked you could see the colour of St. Lucia. 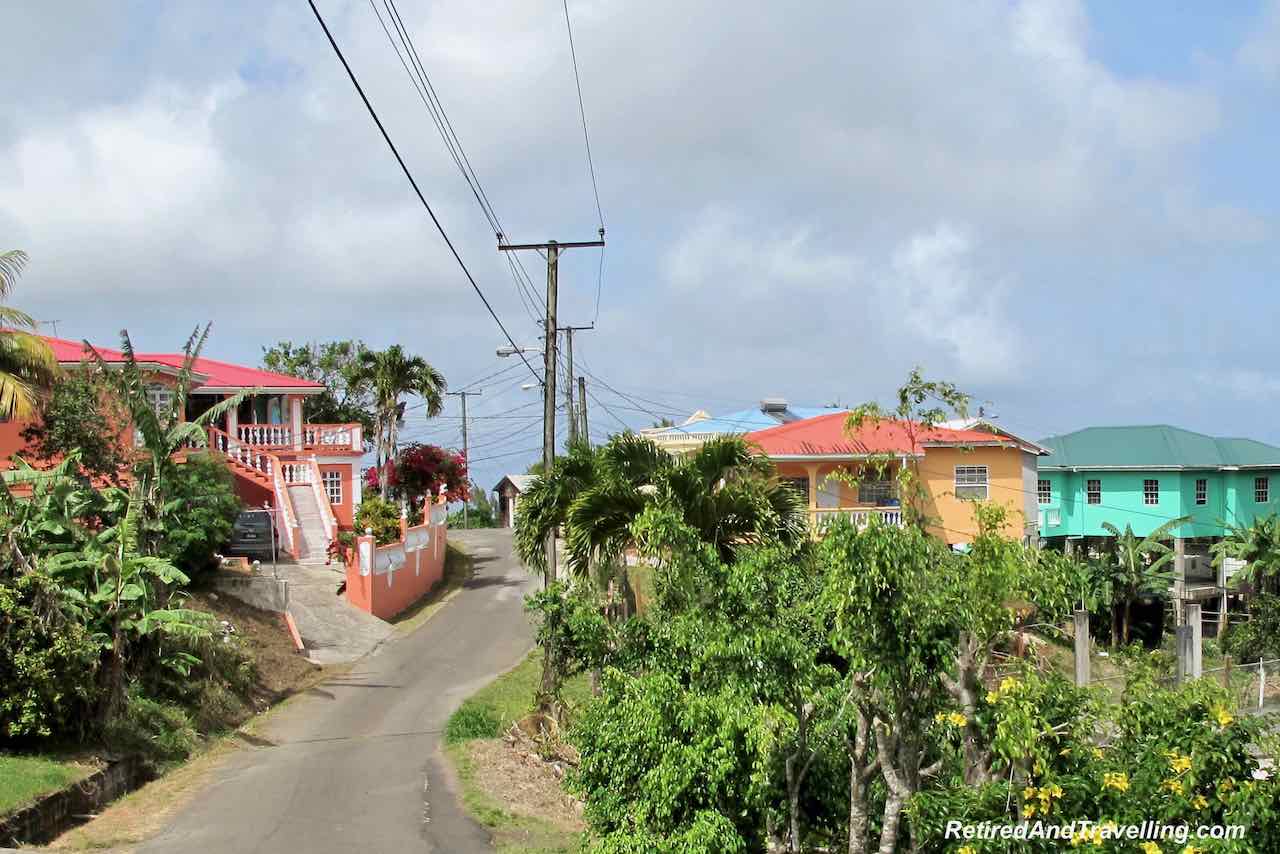 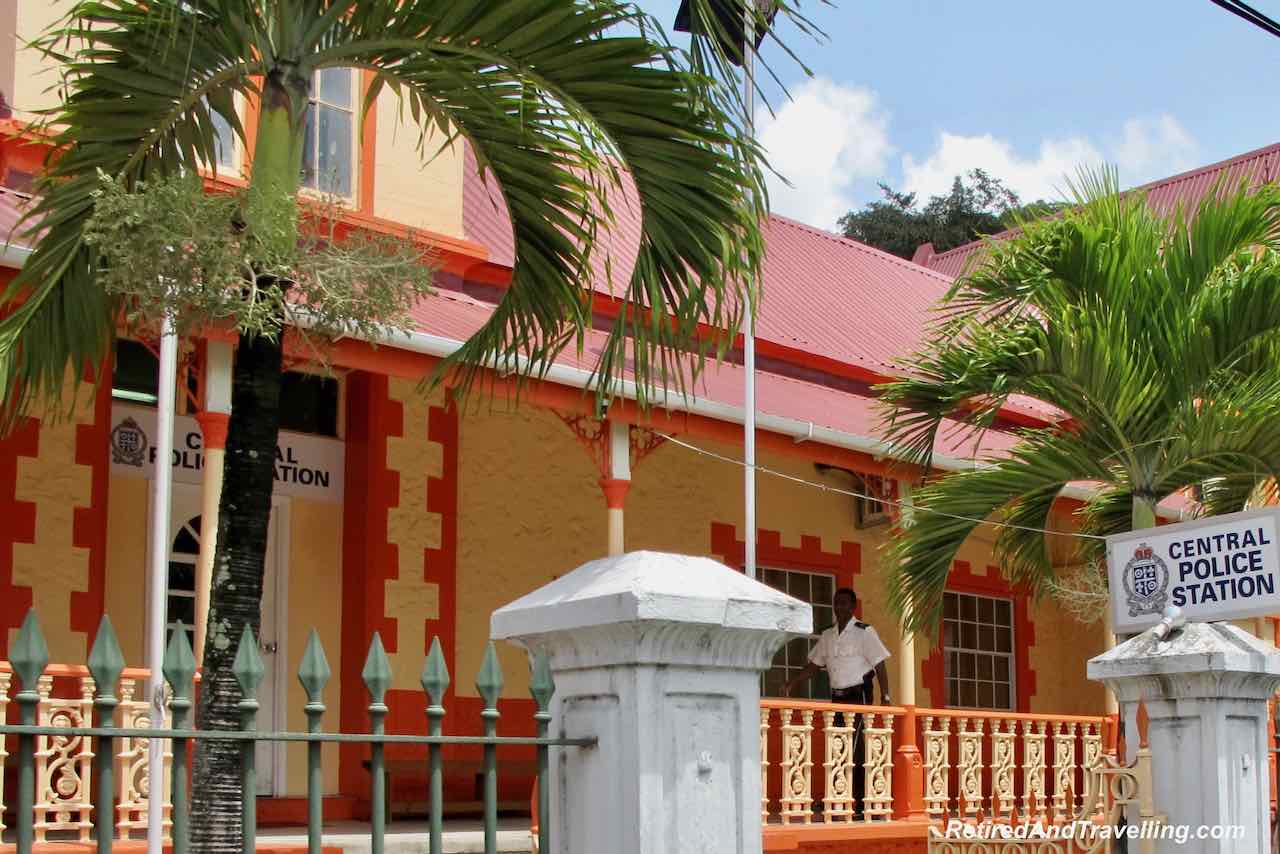 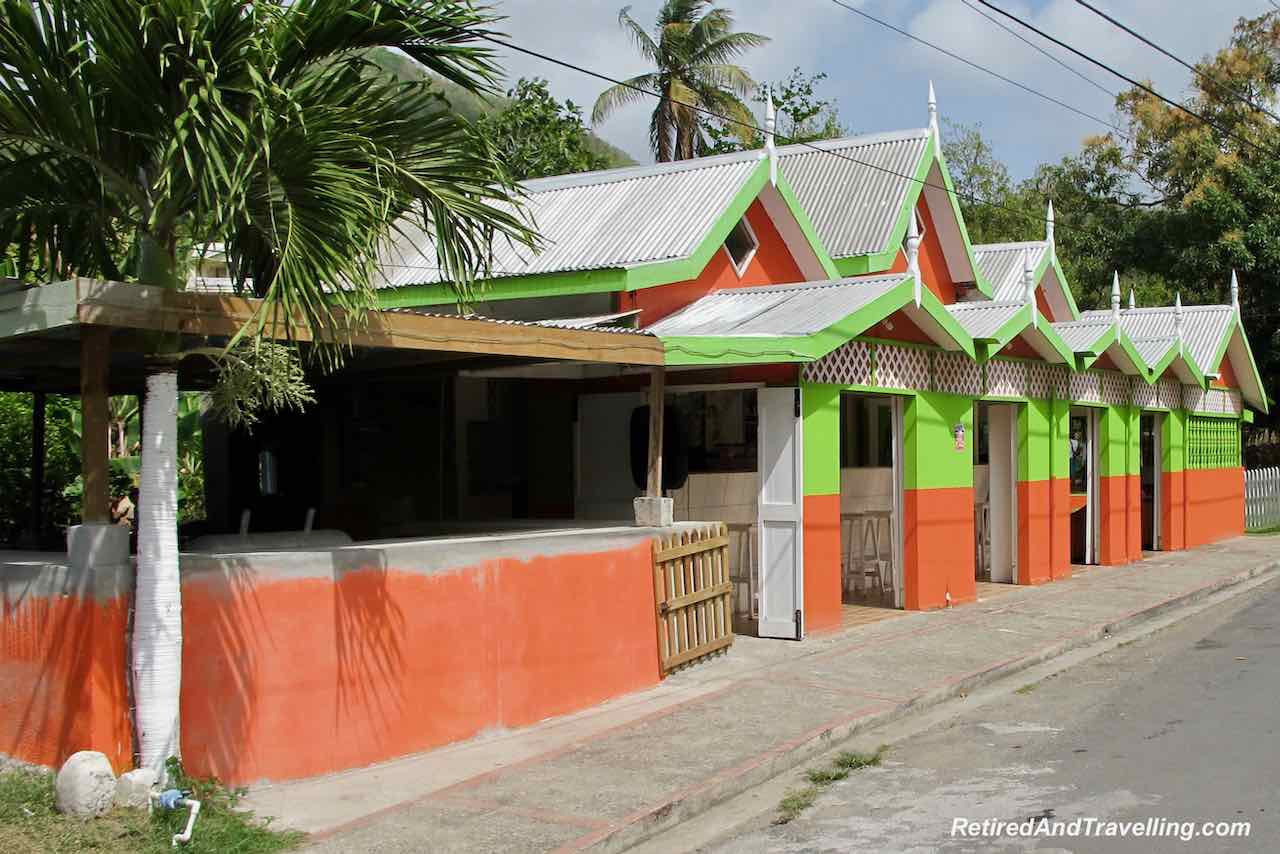 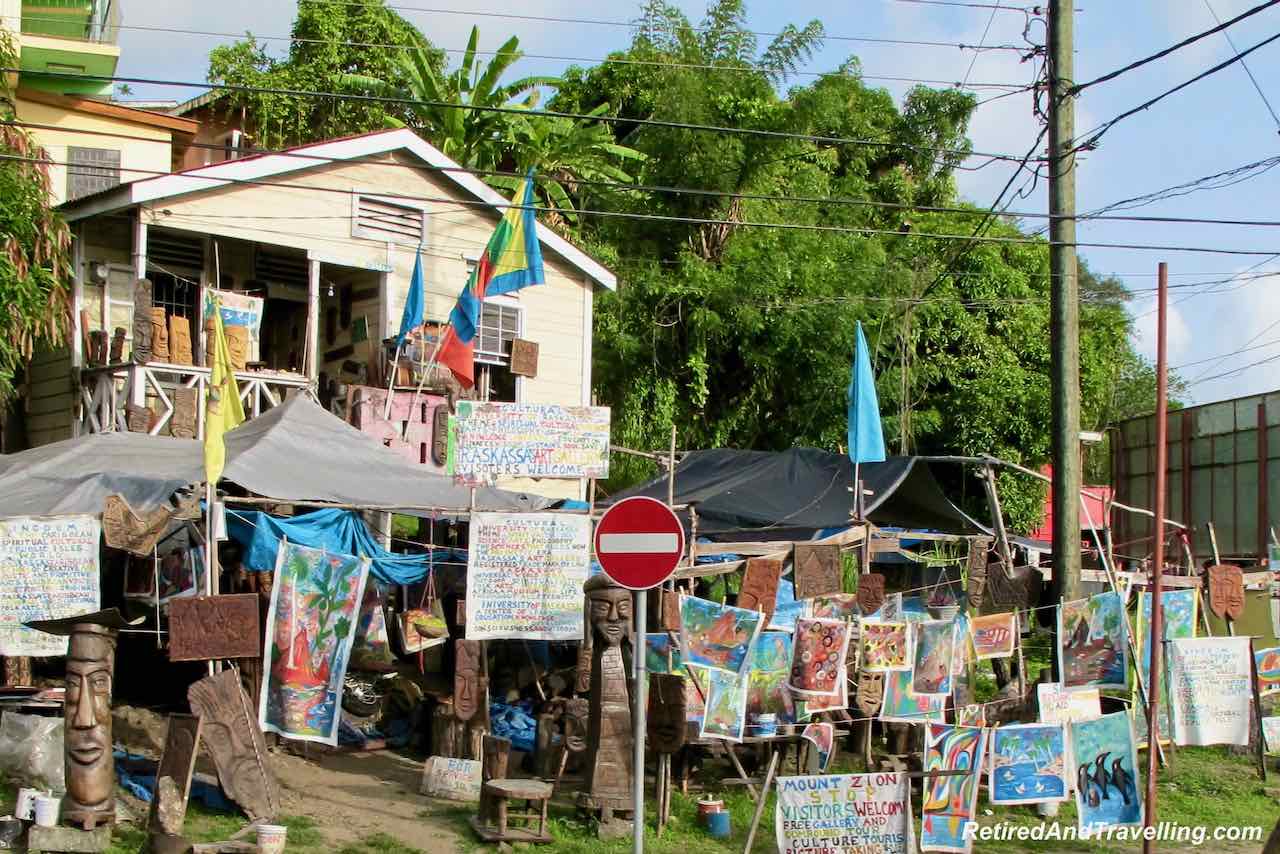 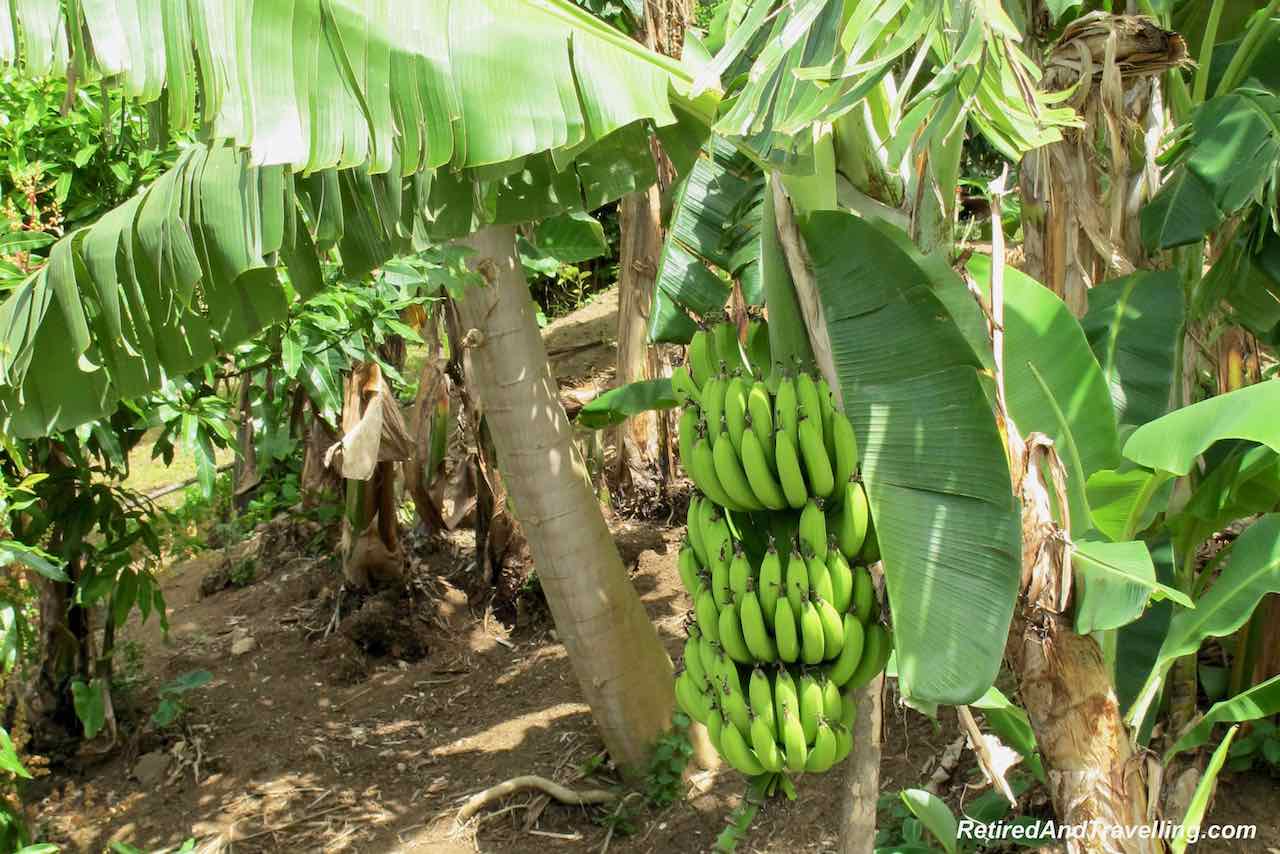 After bouncing around for about 90 minutes, we headed back down to the beach located right beside a major Sandals resort (there are 3 on this island). Hot and sweaty, people dropped their clothes for bathing suits and jumped into the water. We wandered a bit off to see the Atlantic beach (this Peninsula was situated between the Caribbean and the Atlantic), but we found the water to be far too rough on this side for anything more than admiring and picture taking. 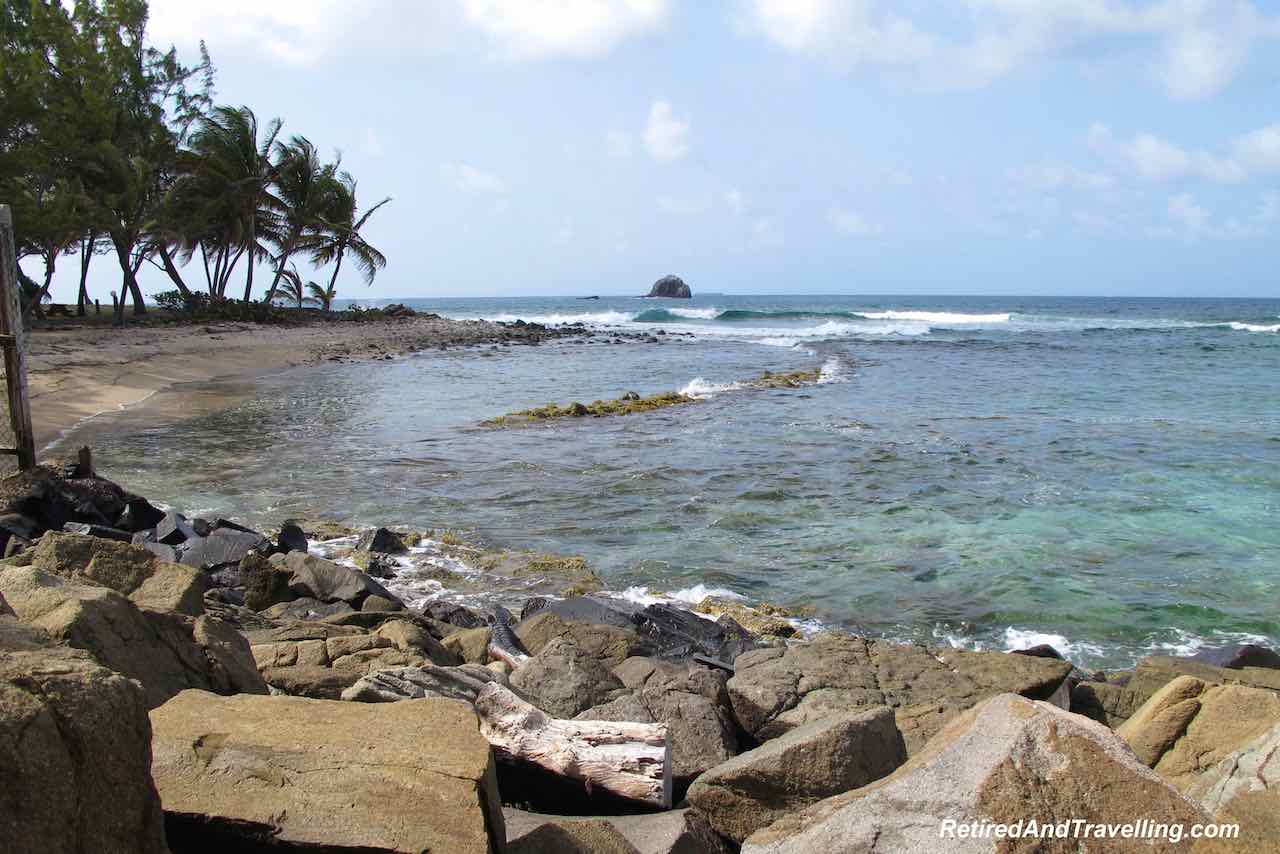 Under the Sea in St. Lucia

Heading back to the sand beach, we of course headed straight for the rocks with our goggles in hand in search for the sea life. Holding David down (sometimes by standing on his back), he was able to keep still enough for the fish to come out of the rocks. It was not great visibility but we were not alone under the sea. Squirrel Fish, Yellow Jacks and Blue Tangs peeked back at David. 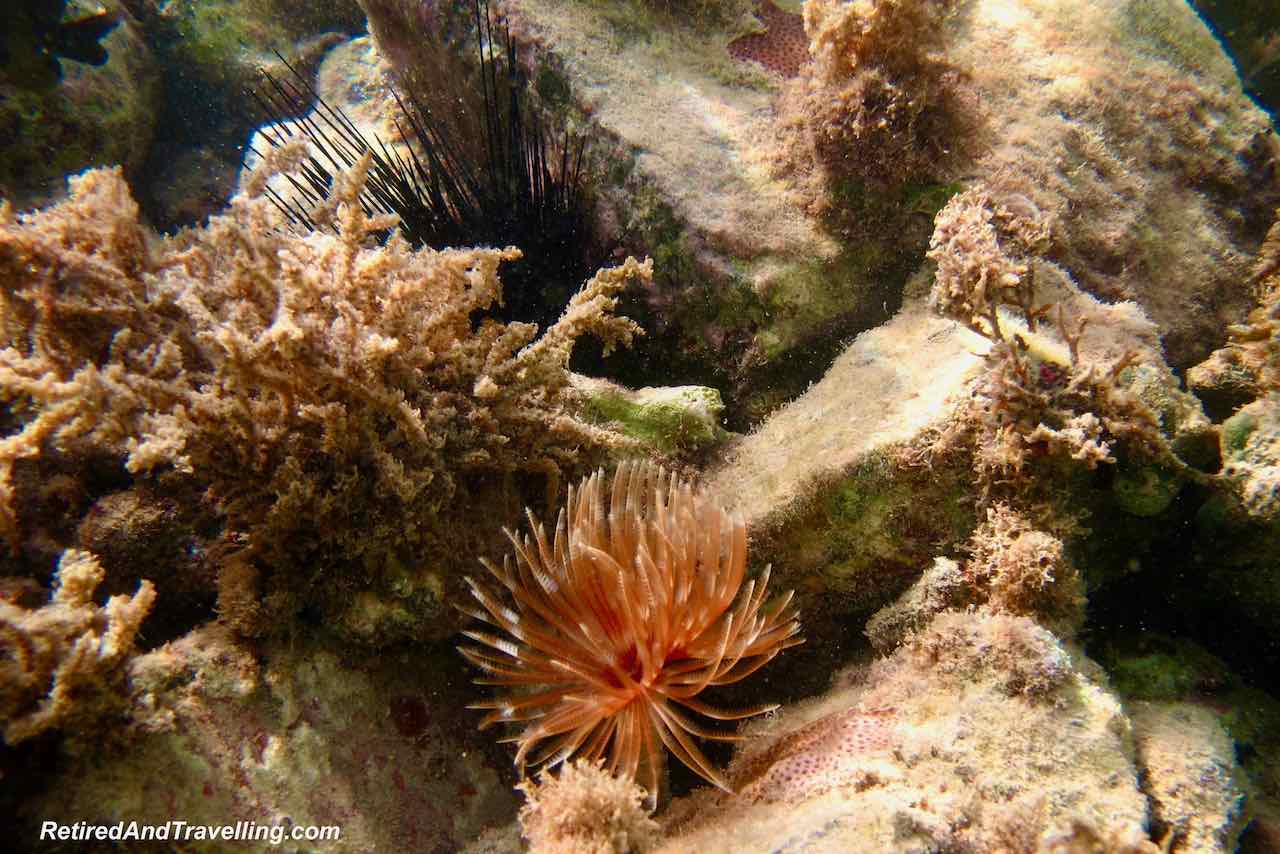 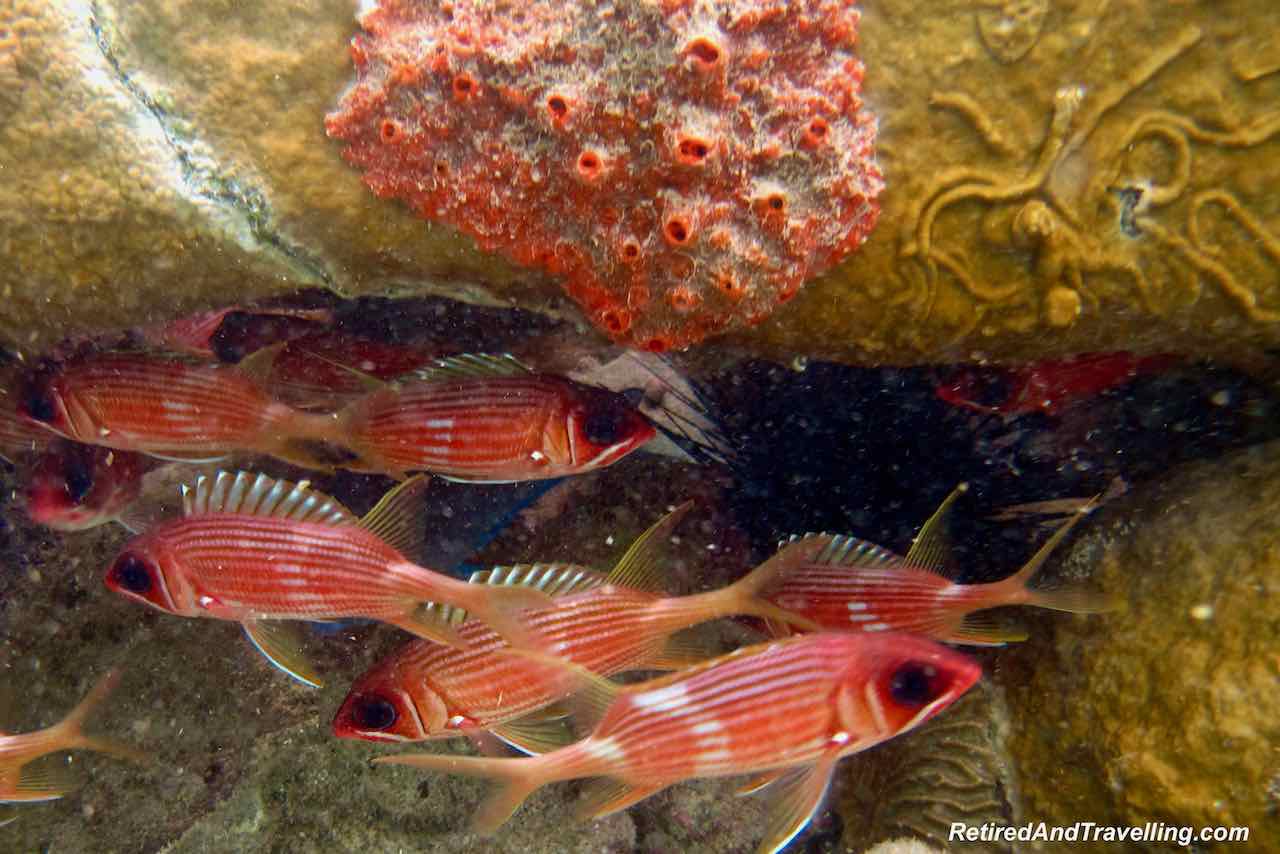 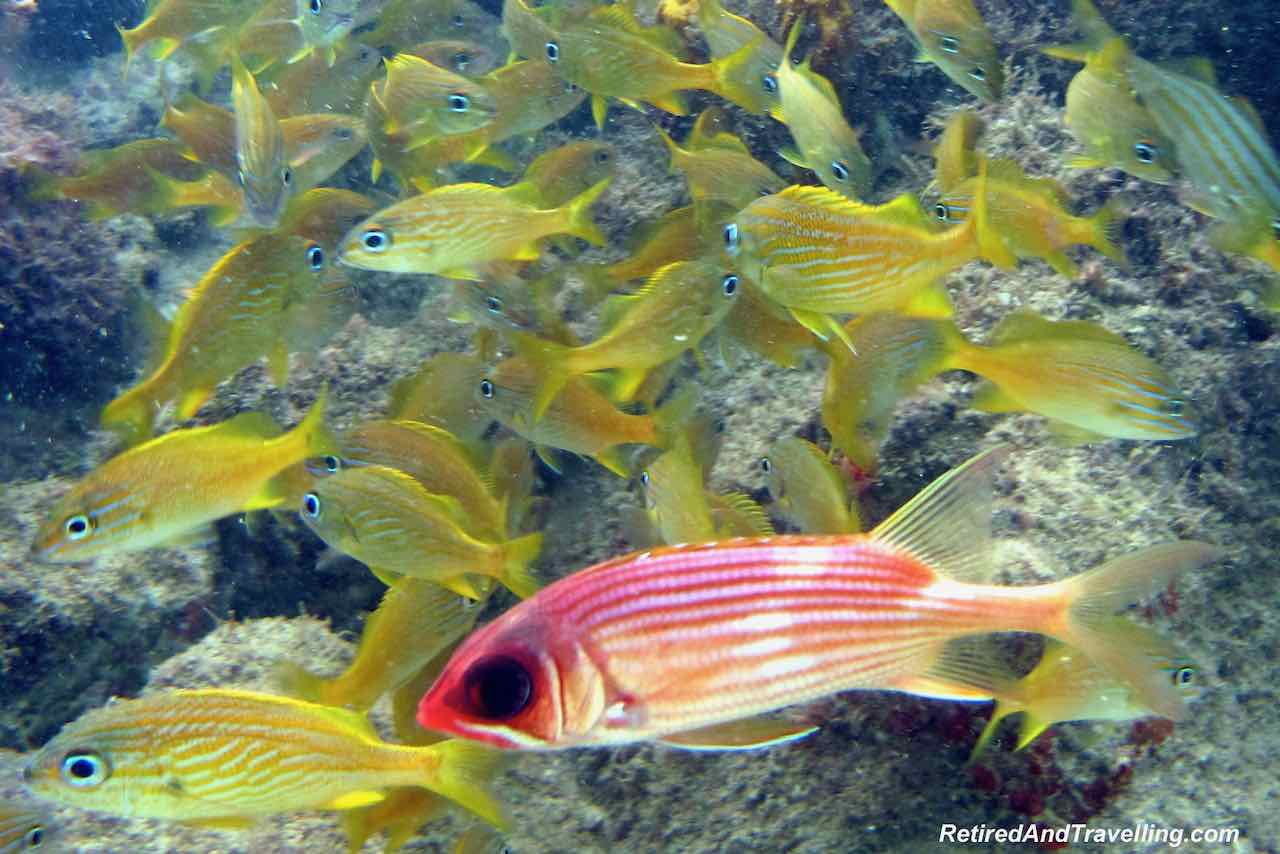 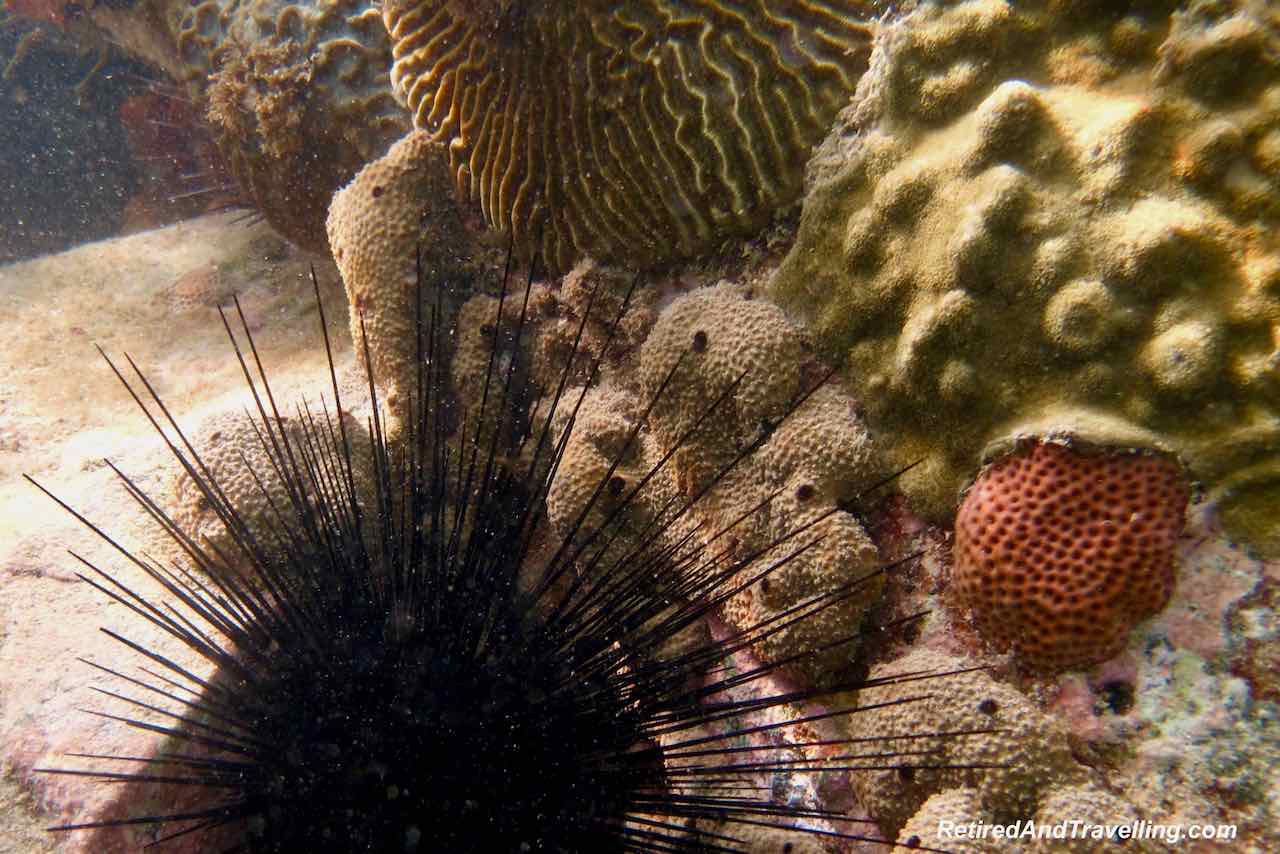 Re-boarding the 4×4, it was a much quicker trip back to the ship on the island “highway”. Our tour guide Robin was a younger energetic guy and he plied us with facts about St. Lucia throughout the trip. On the way back we were quizzed to see how much we had listened or retained.

It was a fun day in the open air exploring the hills and beaches of Colourful St Lucia!  Our excursion the next day in Grenada would be a bit more trying with a 8 hour bus trip!

What should be on our plan for a return to colourful St Lucia? 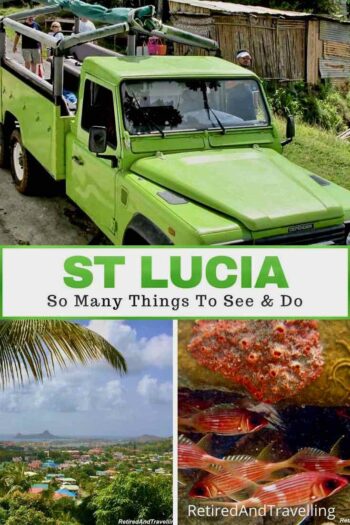 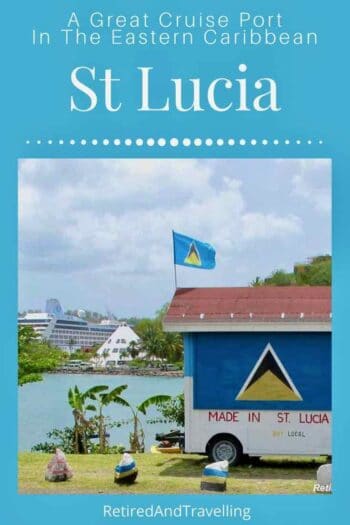 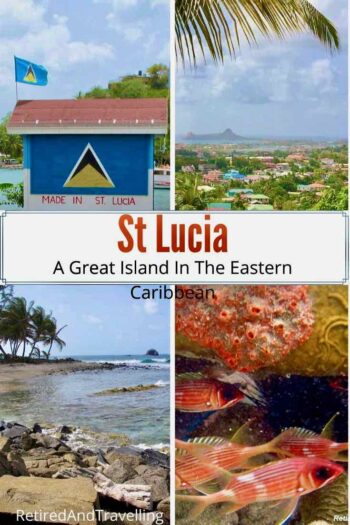