Things To Love About the Caribbean

It is July and being back in Bahamas was a good reminder of all things about the Caribbean!
We are Canadians and everyone who lives in Toronto looks to escape when winter settles in. We had not done really well in previous winters and paid the price with severe seasonal affective disorder (SAD), despite special SAD lights and leaving our condo blinds in a perpetual open position. But this year, we escaped for all of February to the Bahamas and barely got home before we headed off for a 26 day Caribbean cruise.

While travelling so long in the Caribbean, there were a few things that we saw over and over again ….

In the Caribbean, it appears that there are only two seasons – the wet and the dry. Sometimes locals would try to say they had 4 seasons – adding in “the drier” and “the wetter”.

The wet season coincides with hurricane season (from June to November) and many of the islands of the Caribbean have been badly devastated by one or more hurricanes (Janet, Emily, Ivan). It was amazing to see that the vegetation had quickly recovered, remaining lush and green, although the industries to harvest and produce fruits and spices did not recover quite as well. 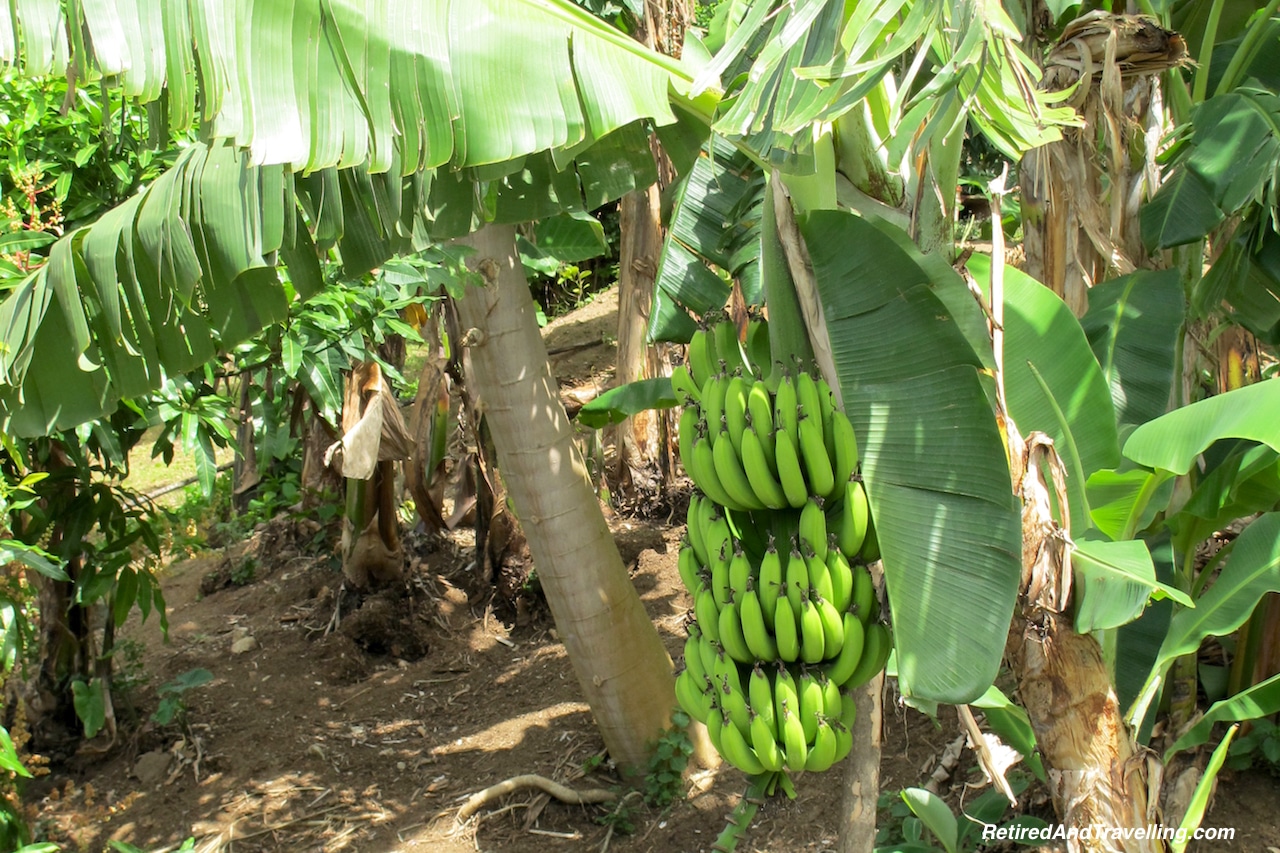 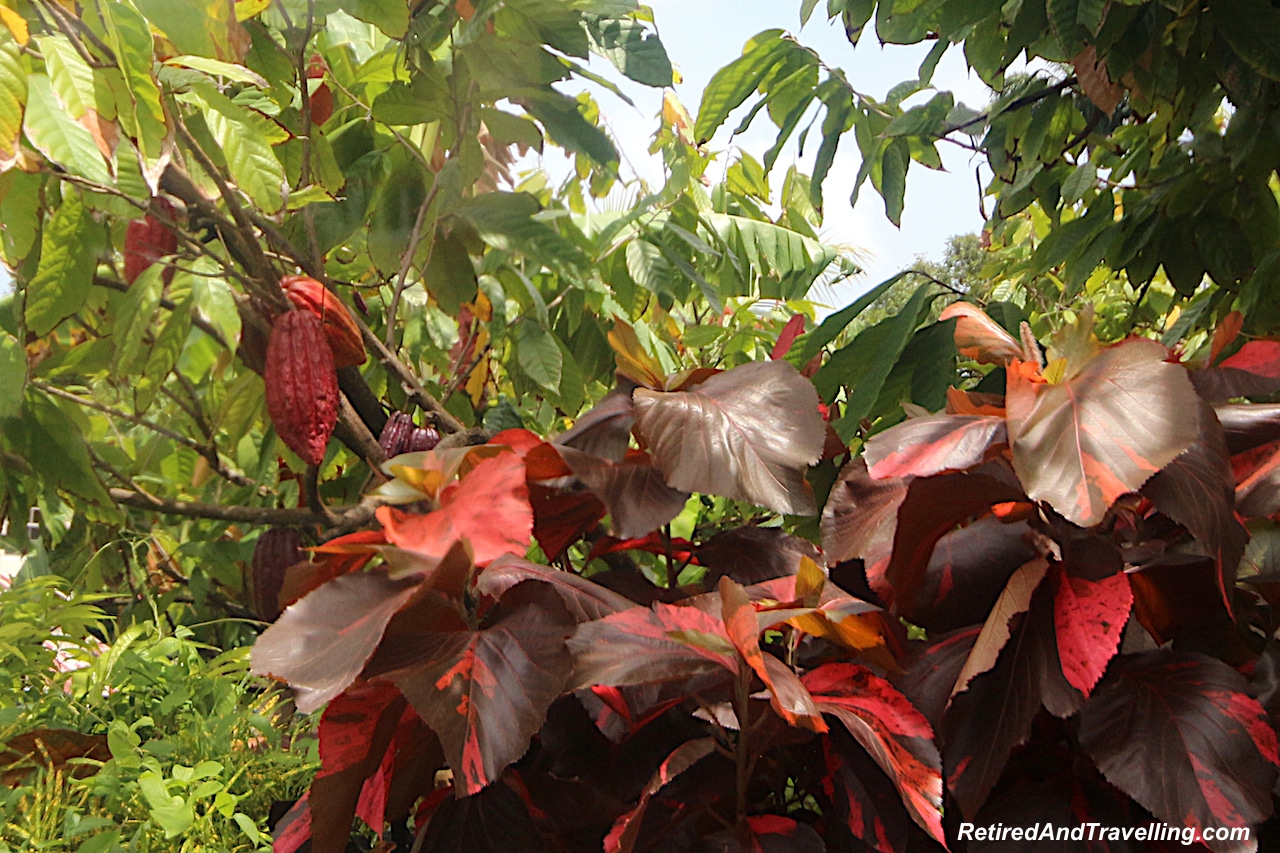 2) Limited Fresh Water In The Caribbean

We come from Canada where the supply of clean fresh water is plentiful and I am sure we take this for granted. One thing we were surprised to learn about that Caribbean was how many of the islands had no ready access to fresh water supplies – looking to cisterns, roof collection system, desalination plants, importation of bottled water and restrictions on use.

Many islands in the Caribbean had a history of slavery and sugar cane plantations. Most are no longer harvesting sugar cane, mostly because of the trouble with getting young people who want to work in the fields. In a few places, sugar cane is harvested in small quantities for local use. In Grenada we found one factory processing sugar cane to rum for sale on the island using old fashioned methods. 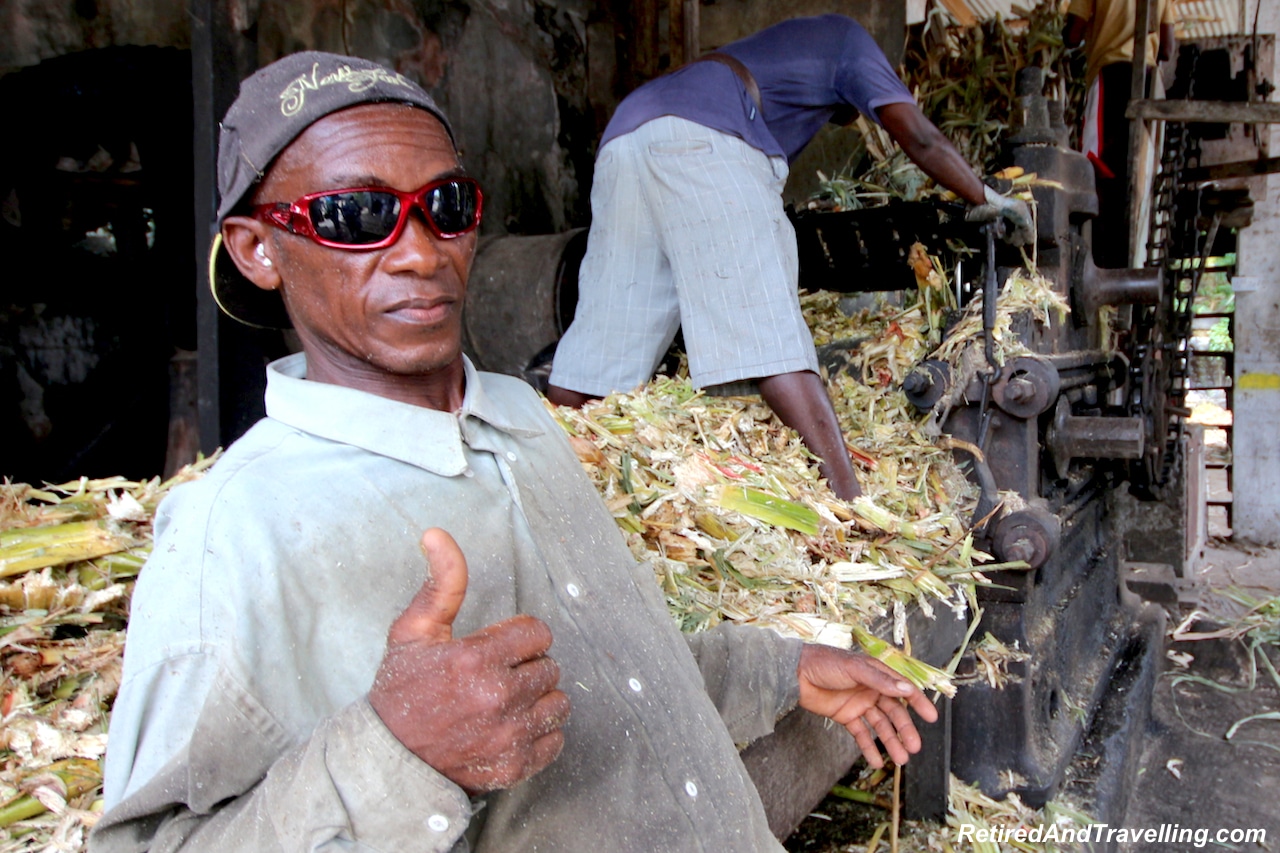 Even when there was no local sugar cane and they import molasses, rum was produced almost everywhere and everyone seemed to think their rum was “the best”, citing awards that their rum had won. David’s drink of choice is dark rum and he never taste tested anything that made him open his wallet to buy. 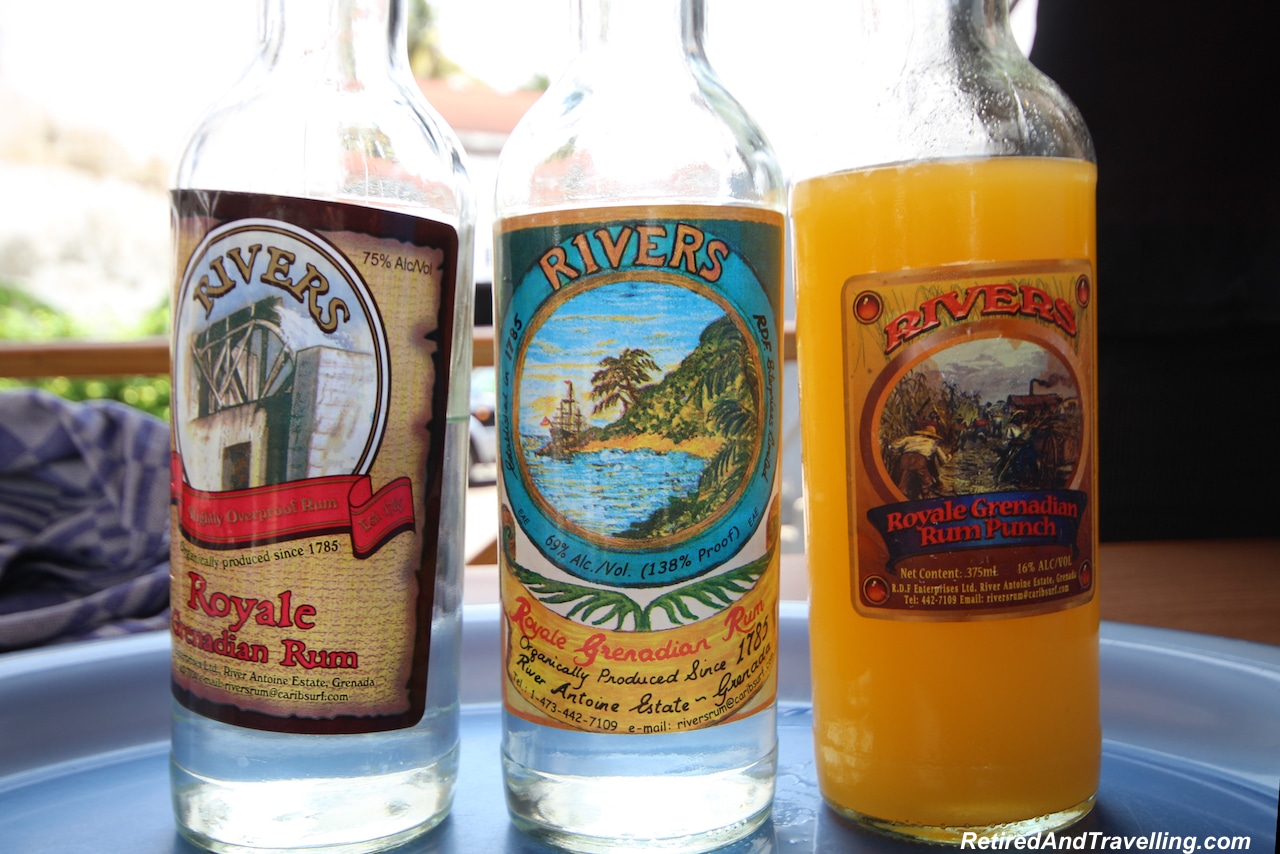 4) European Roots Remain In The Caribbean

Spanish, English and French roots could still be seen as we travelled through Central America and about the Caribbean. Some islands still drive on the “wrong” side of the road and the English parliamentary system is practiced in many places. 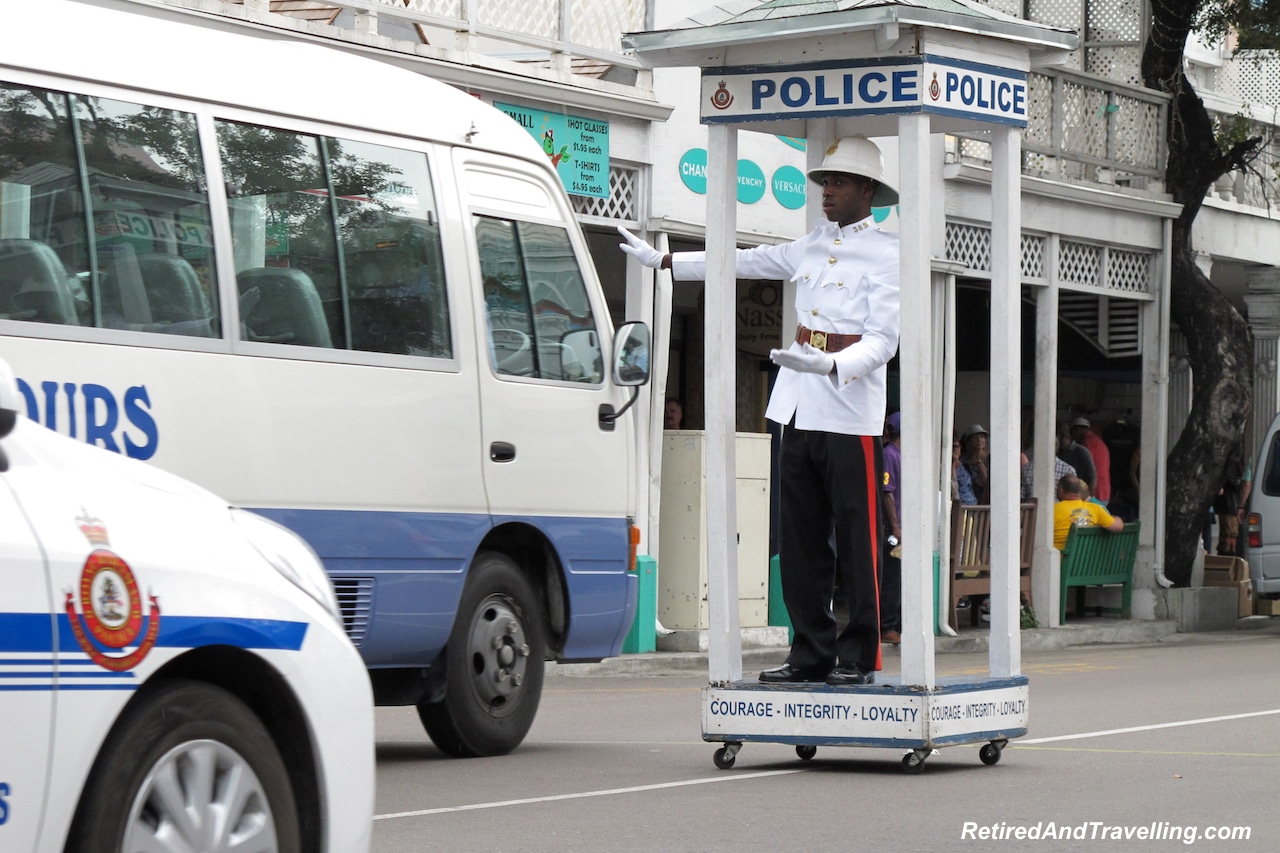 Many islands such as Bahamas have vivid pirate histories! This was a fascinating thing to learn about the Caribbean. 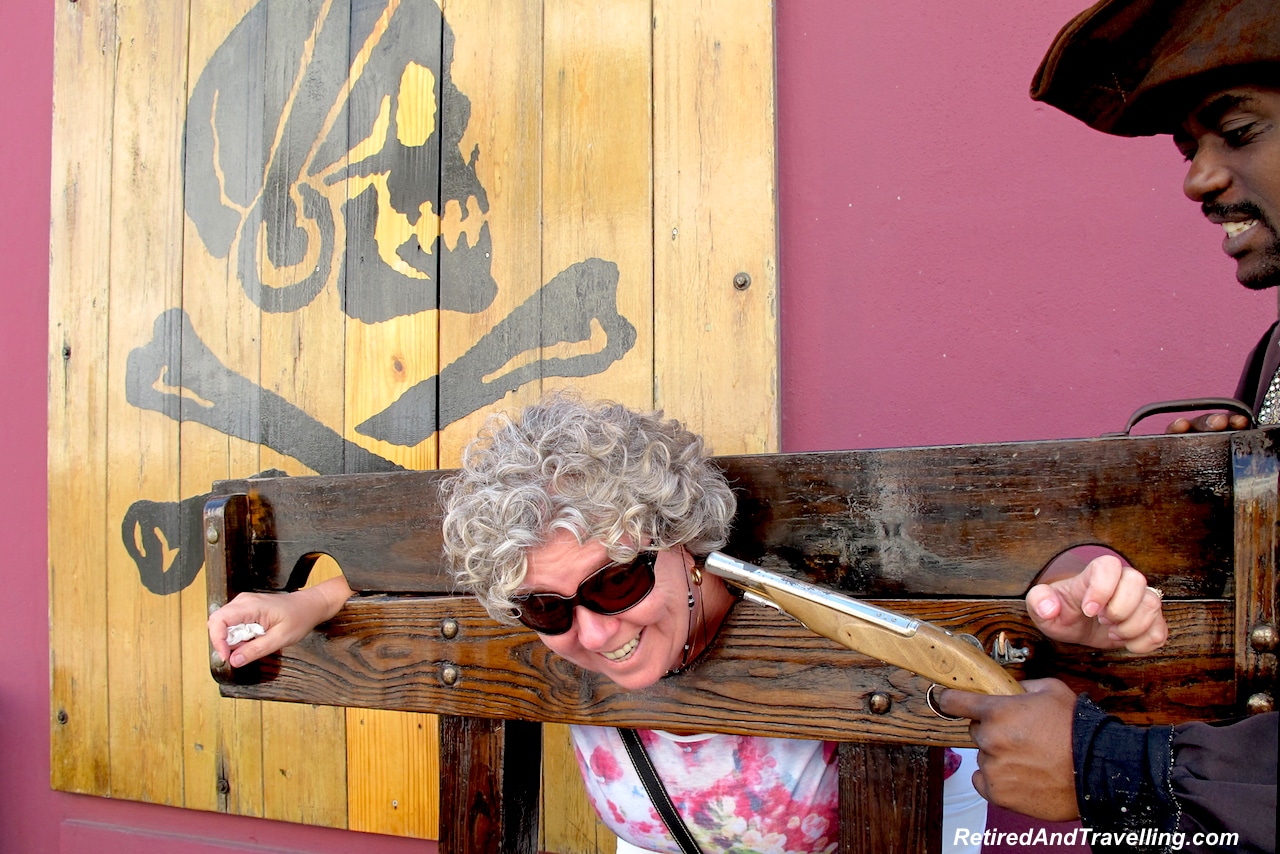 When travelling through Panama and Cartagena, Spanish architecture is evident in the older parts. We visited a museum in Cartagena that showed remnants of the Spanish Inquisition. French is still widely used on St. Barts. 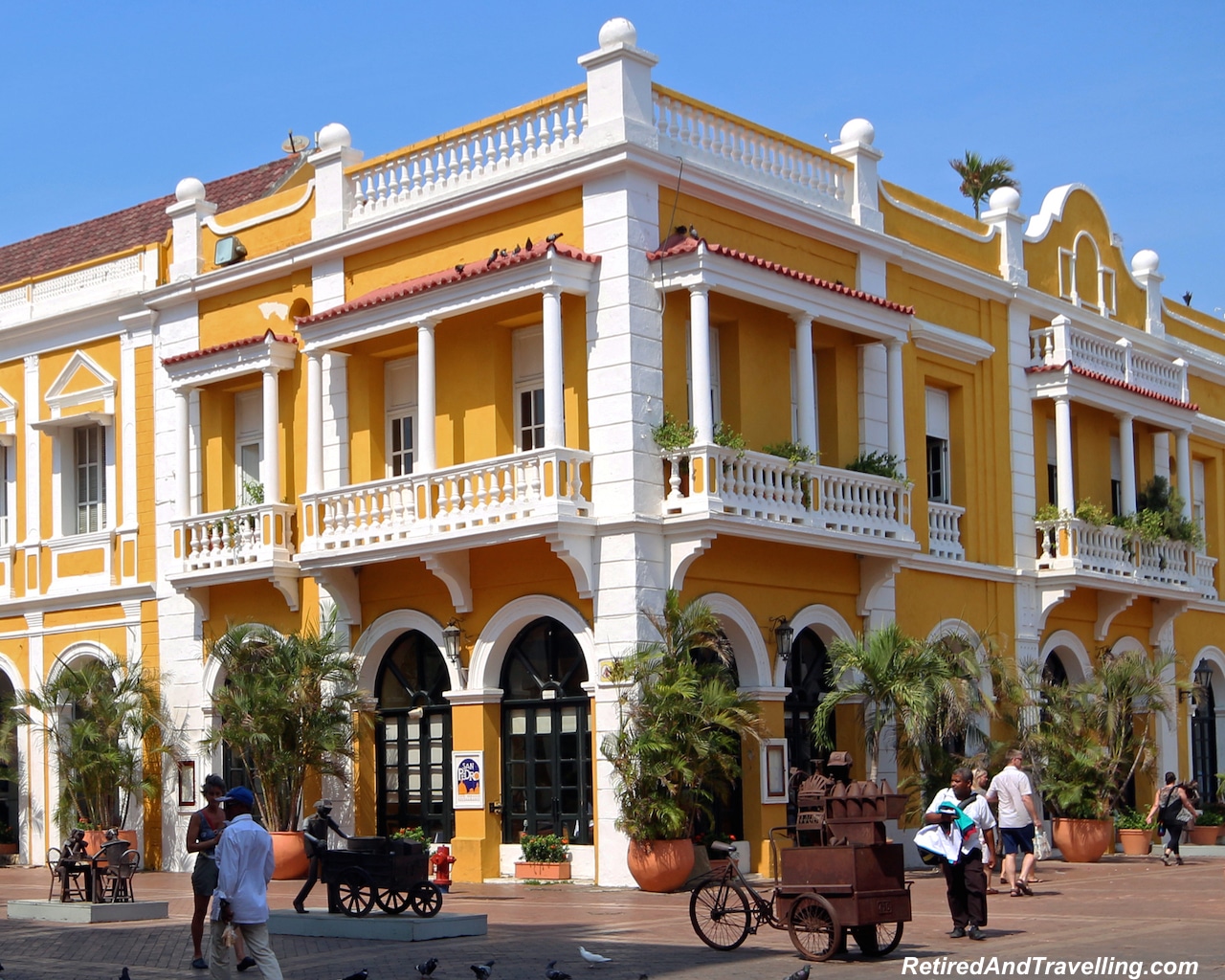 According to the local tour guides we talked with, Columbus discovered and/or visited virtually all of the Caribbean coast of Central America and the Caribbean islands. Did you now this about the Caribbean history?

There are statues built to honour him (in San Juan, Puerto Rico), money bearing his name (e.g. the Costa Rican Colon) and places named by him. Columbus landed at the small island of Isla Uvita just off the port of Limon and the locals came to greet him in their best finery and gold. This resulted in his naming the country “Rich Coast” or “Costa Rica”.

6) Tourism Is A Major Driver Of The Caribbean Economy

While we try to get off the beaten path when visiting, the first thing you see when entering most island ports are the brightly coloured signs for the tourist attractions. There are other up and coming areas of development too however. 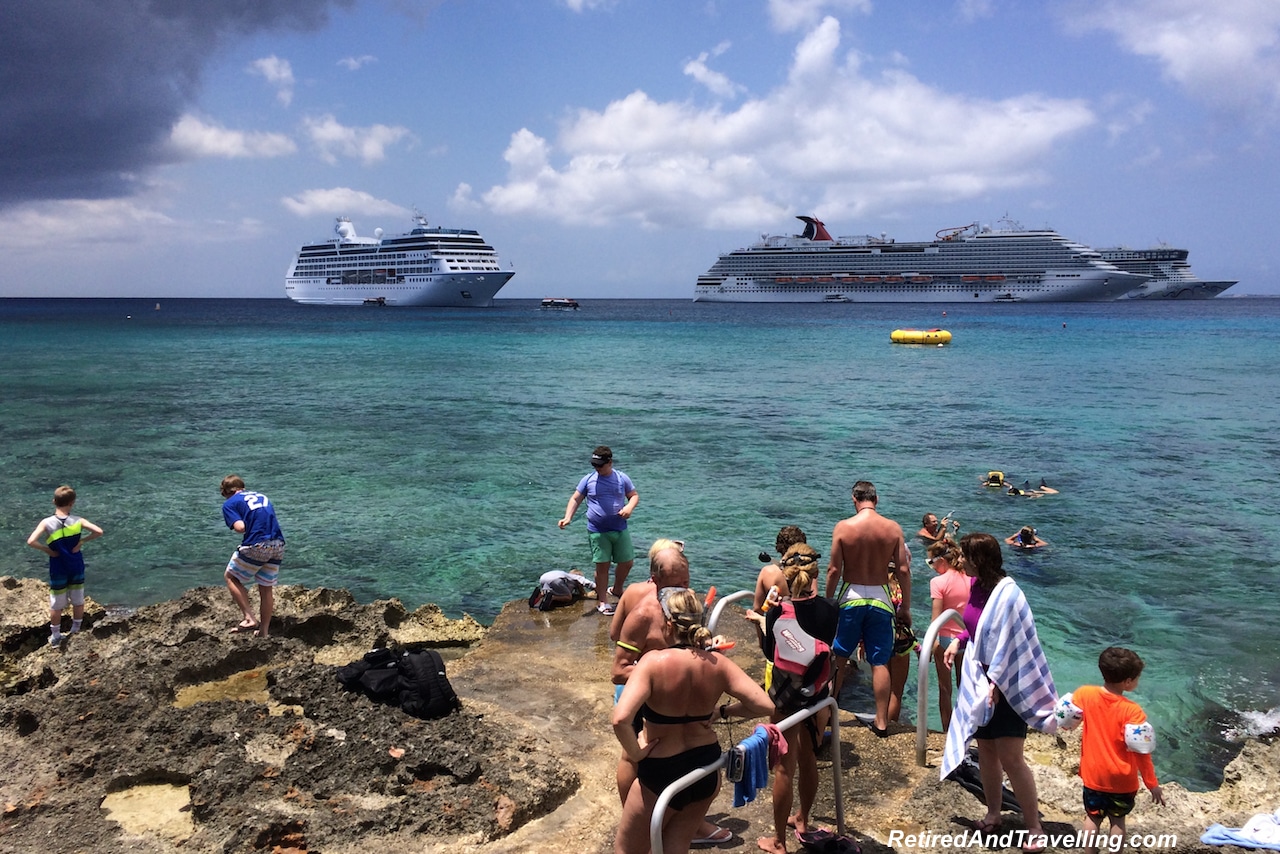 The cruise ships have sprouted large tourist economies – whether it is adventure tours (sailing boats, kayaks, snorkelling or scuba) or island tours (by river Lanchas boats, by bus, ATV or 4 wheel drive vehicles) to see more of the local sites. On the Costa Maya, there is one cruise boat ship port that only really exists as a cruise port. 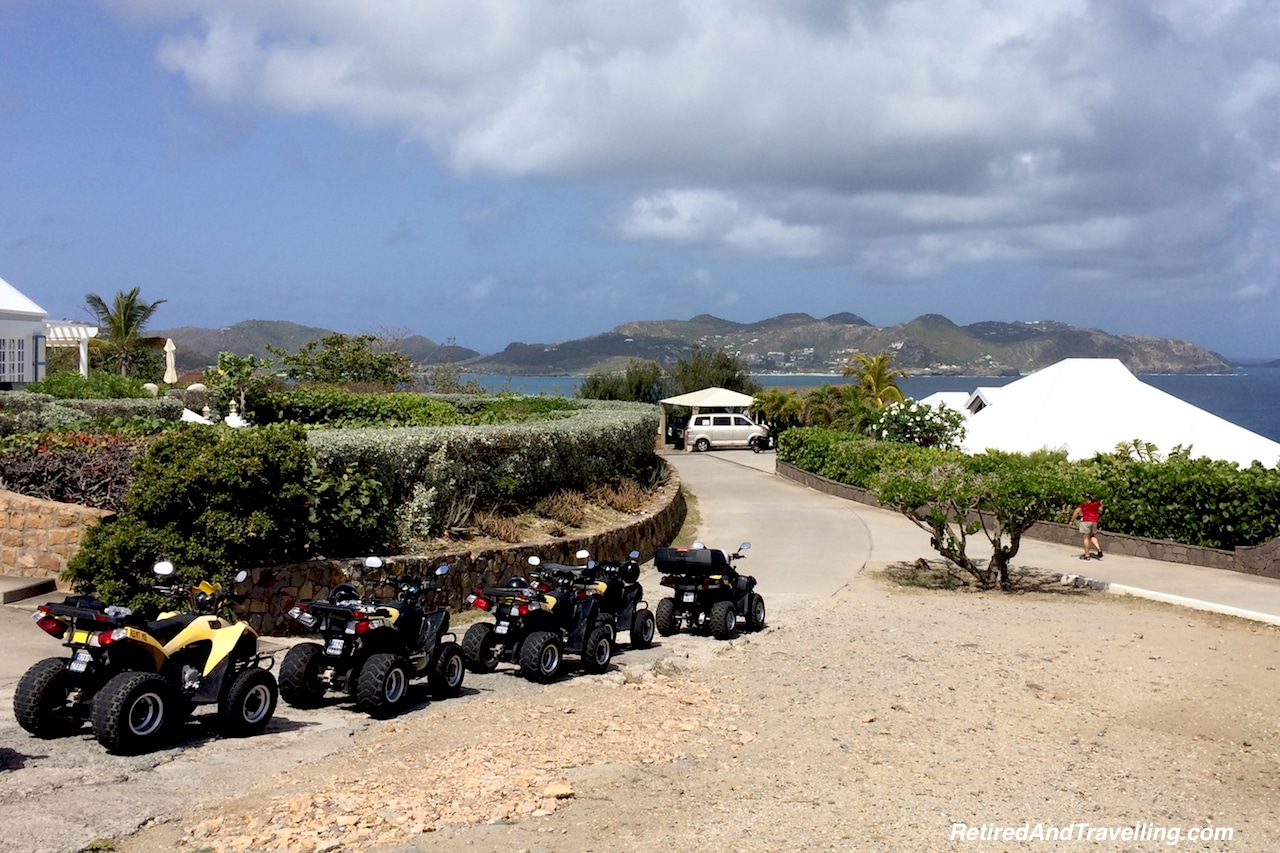 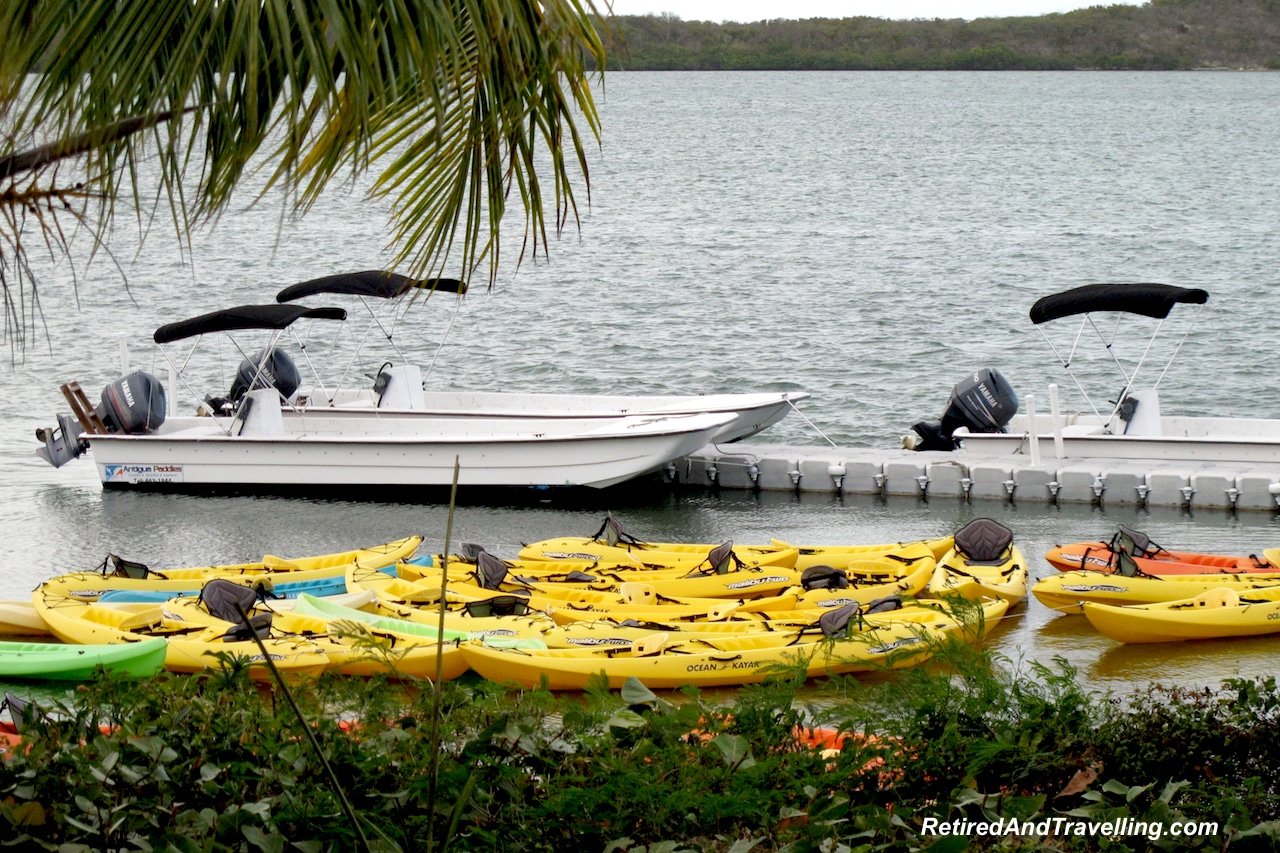 When approaching almost every port on our 26 day cruise, we would stand on the deck and watch the birds (black-capped petrels and terns) welcome us to port and guide us until we are docked. This was something about the Caribbean that I didn’t know! 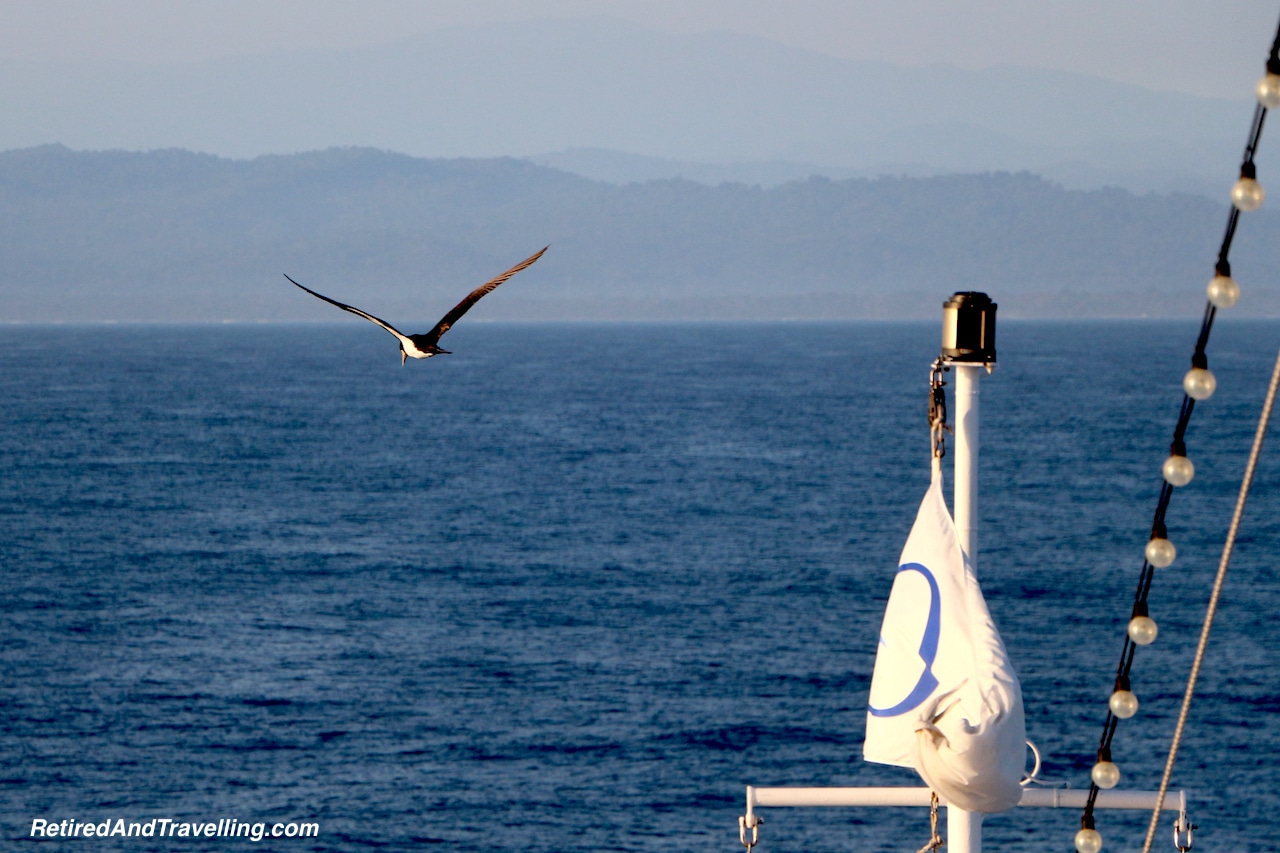 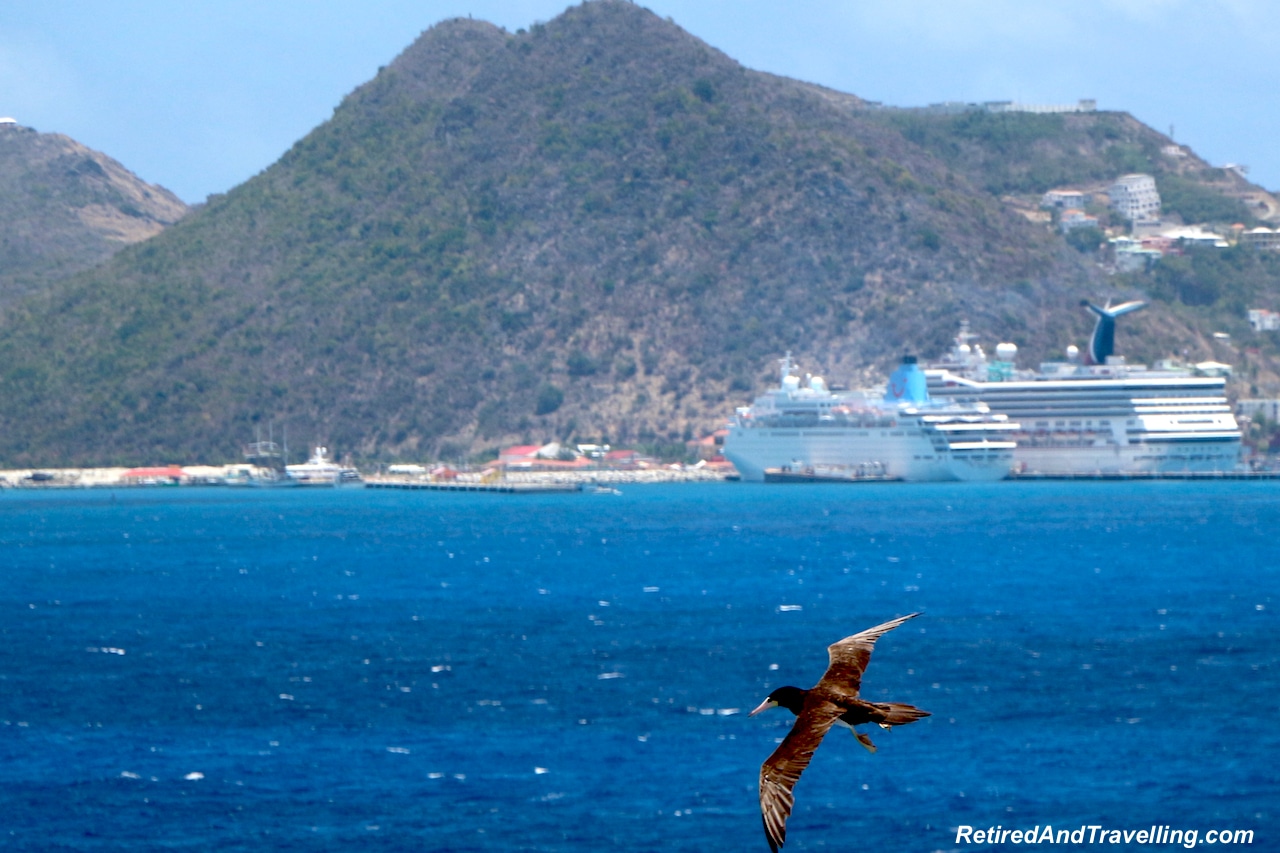 David wasn’t sure whether the birds or the variety of boats in the harbours were more interesting to photograph! 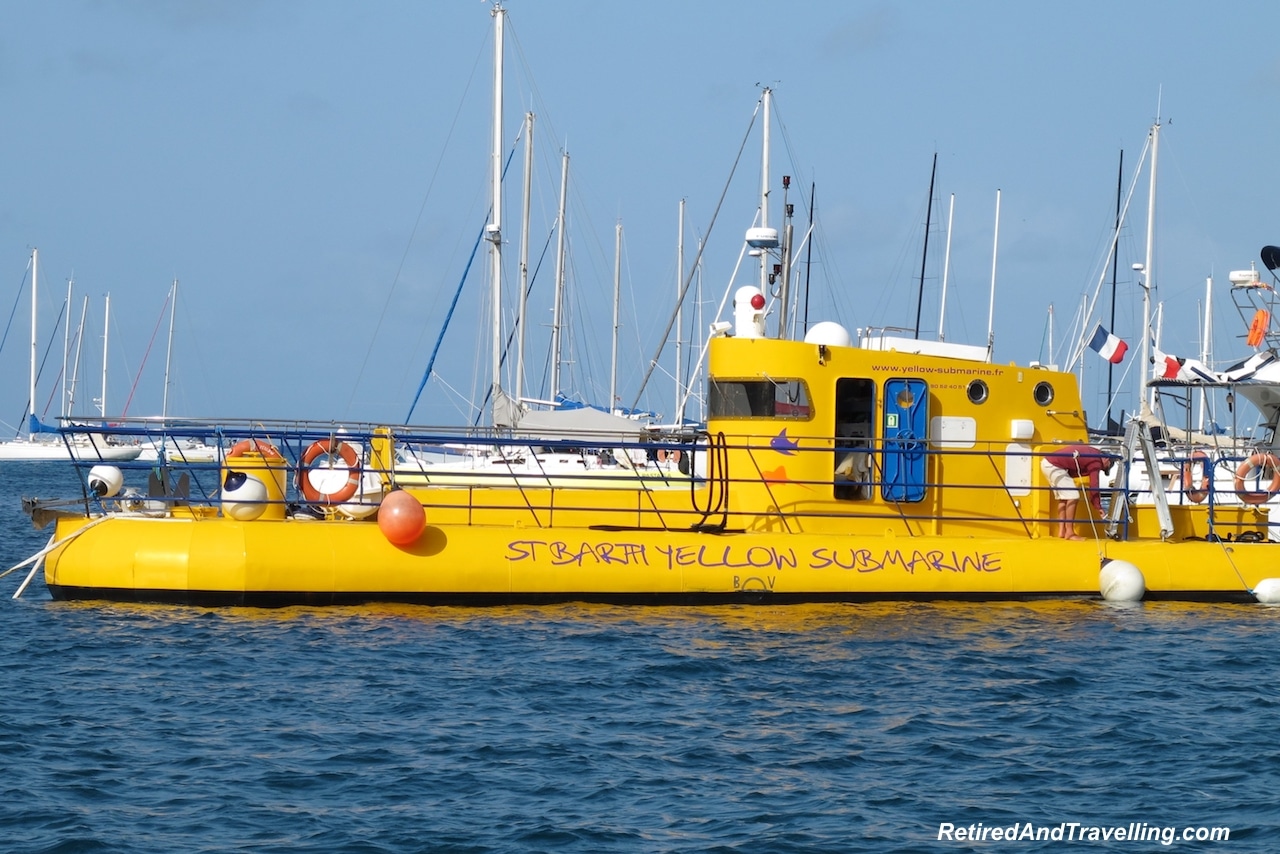 8) The Bluest Water Ever

In Toronto we live in a condo on the lake and see “water” every day. But most of the year it has that green colour one associates with glaciers! 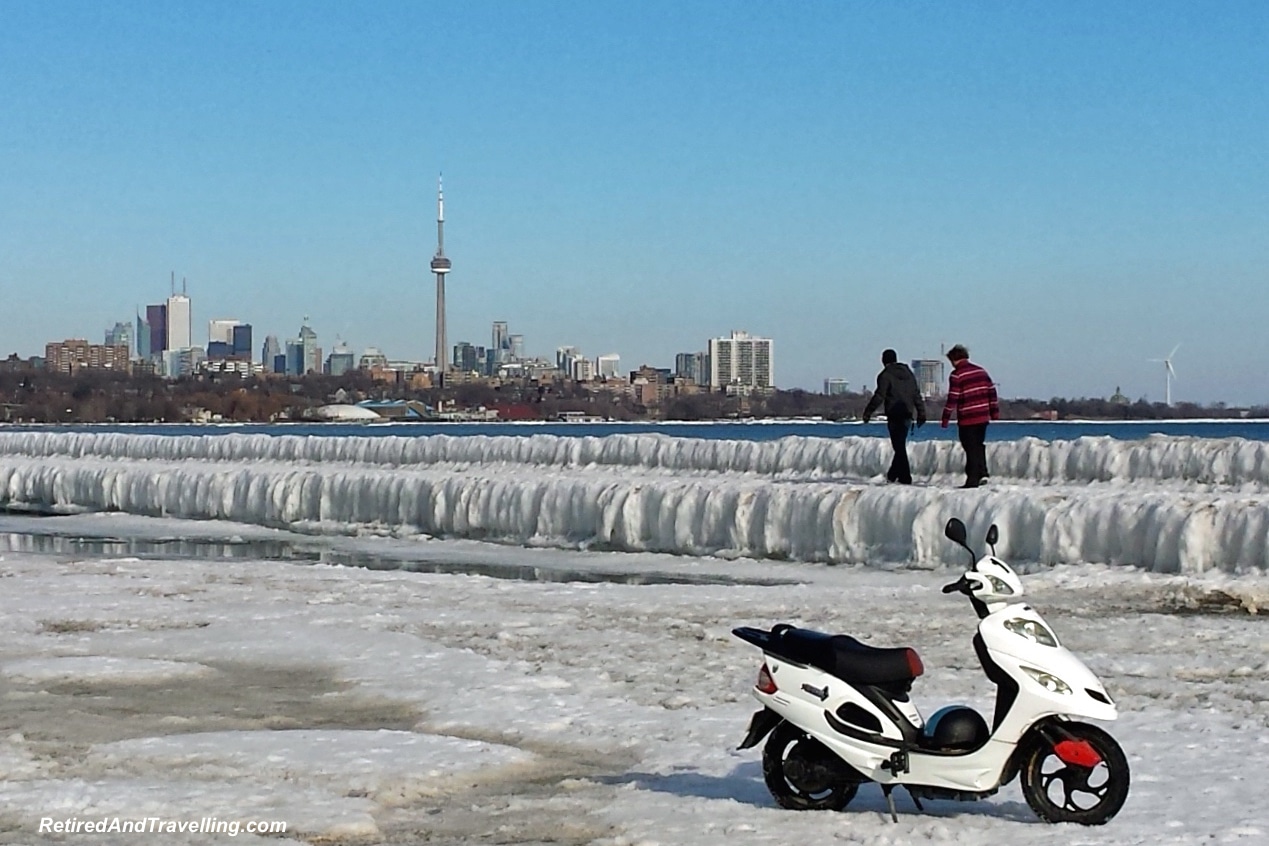 One thing that everyone knows about the Caribbean is that the water seems so much bluer. There are a wide variety of shades and crystal clear visibility. As scuba divers, it is not hard to see why we travel to dive! 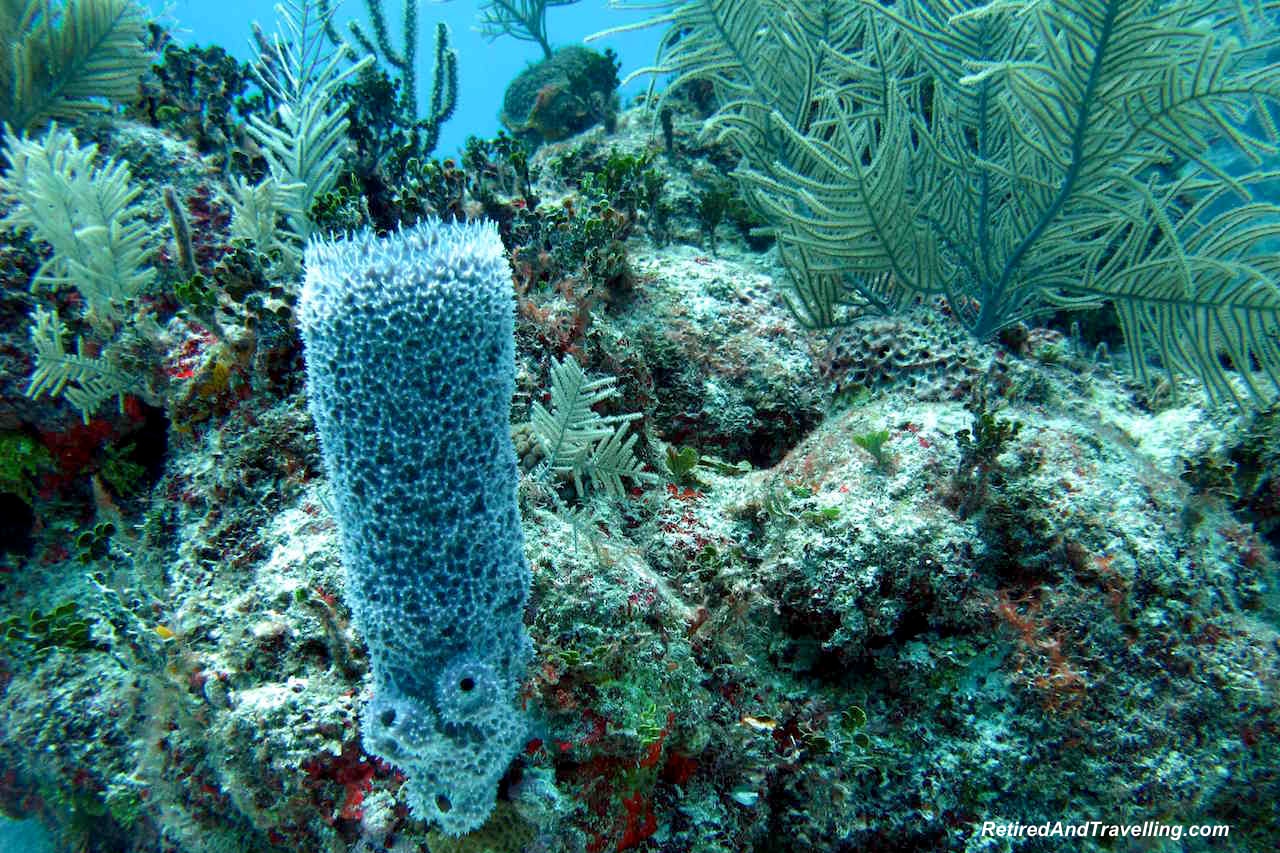 9) The Caribbean Is Alive With Colour

There is so much colour in places where the sun shines so much of the year. You can find colourful things in nature, brightly coloured buildings or places where everything is painted in the colours of the country. 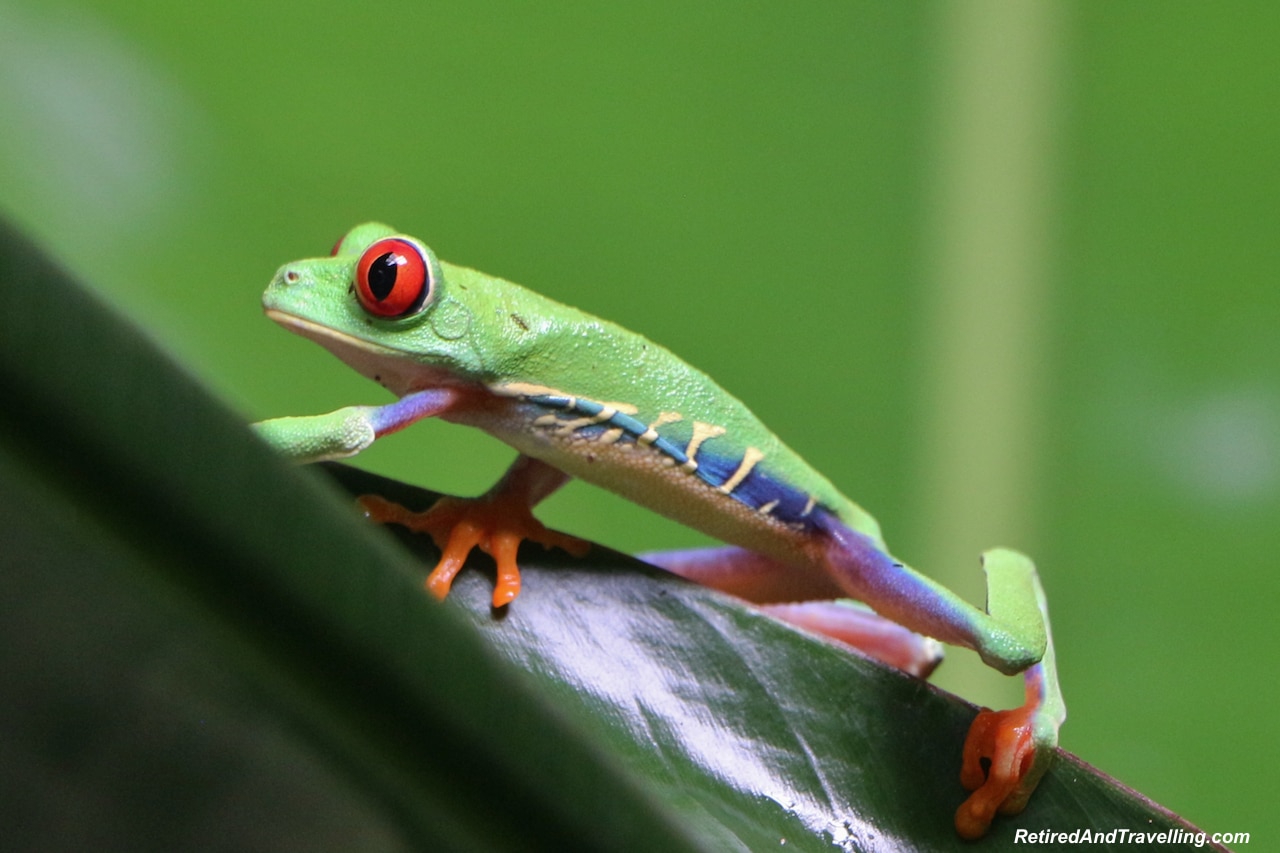 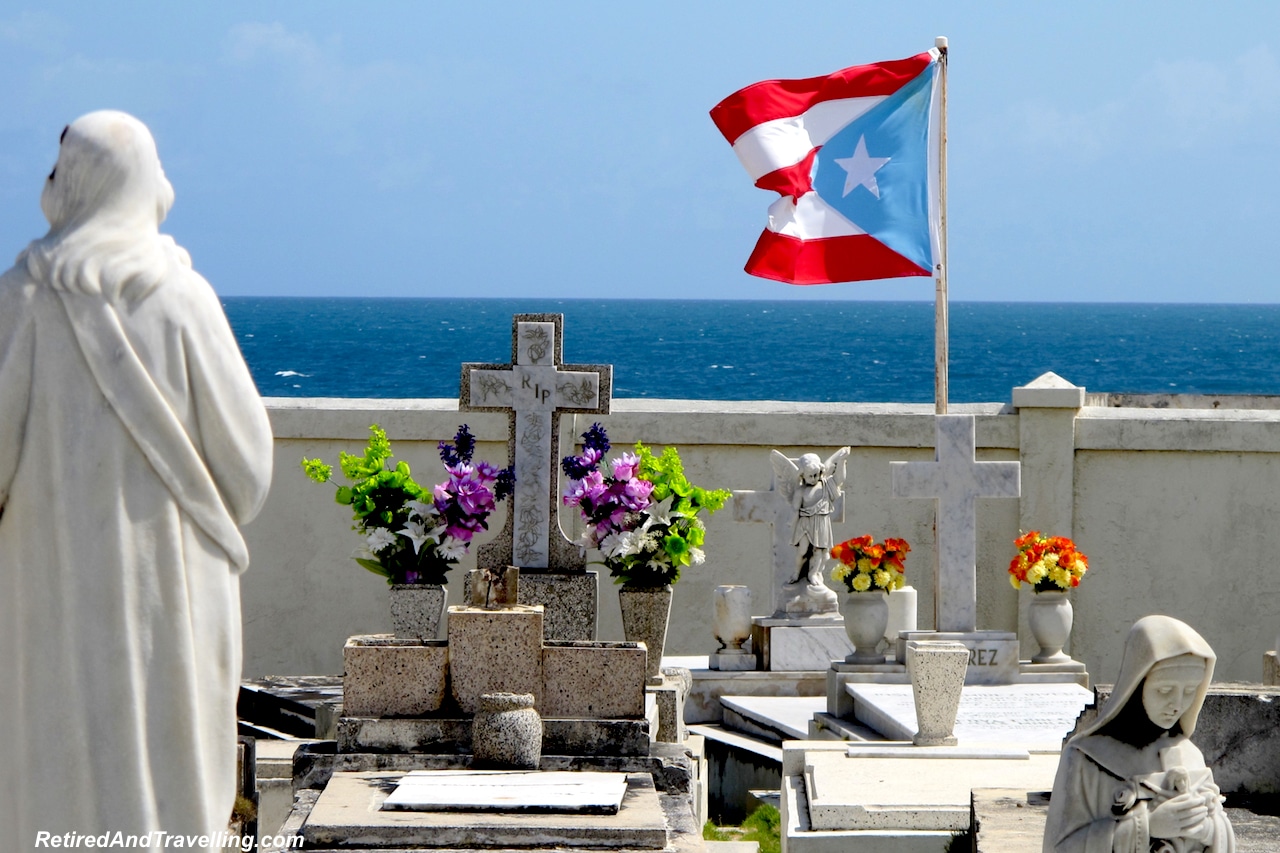 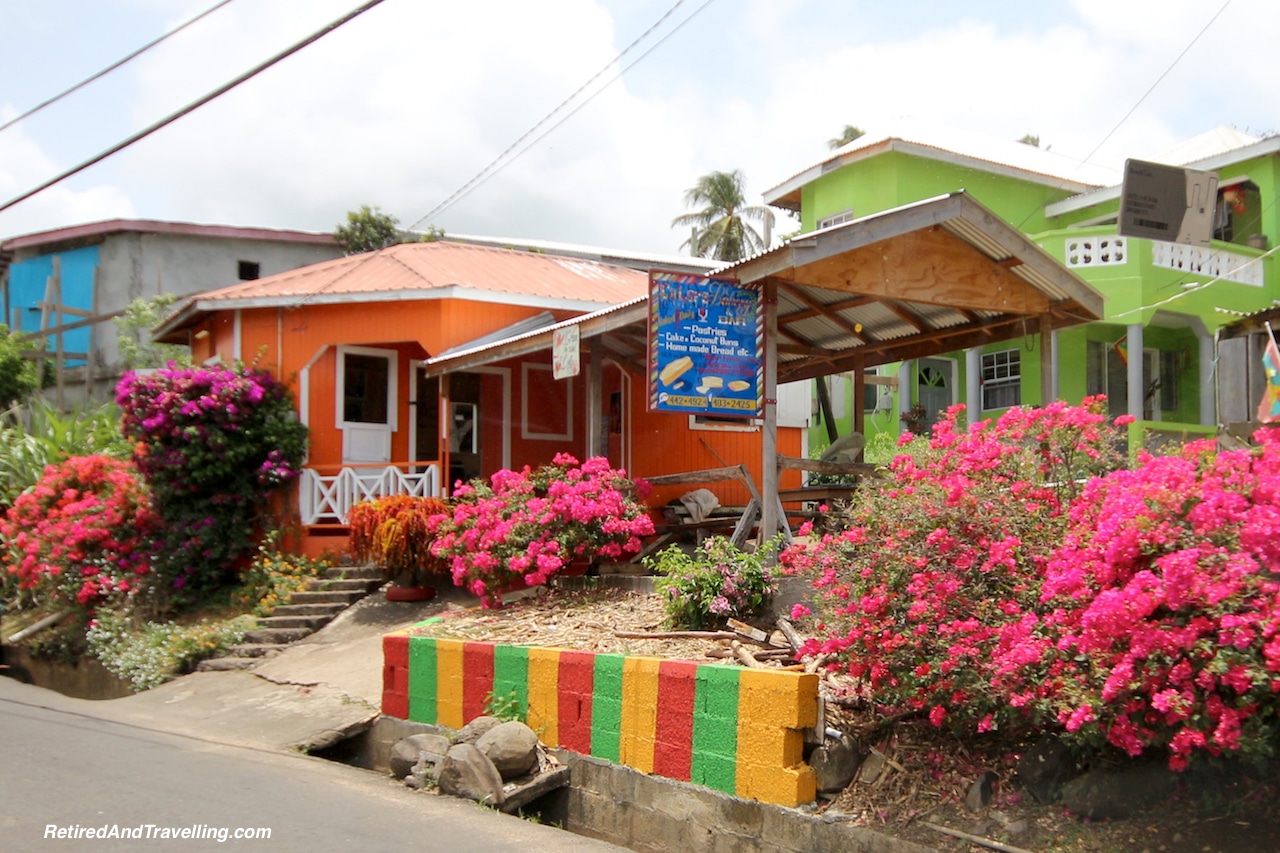 10) Sunrises and Sunsets Look Better Over An Open Ocean

There is no better way to start or end the day than with a sunrise or sunset at sea. We watch for the “green flash” that occurs right after sunset or before sunrise. Green flashes are optical phenomena. They occur because the atmosphere can cause the light from the sun to separate out into different colours. 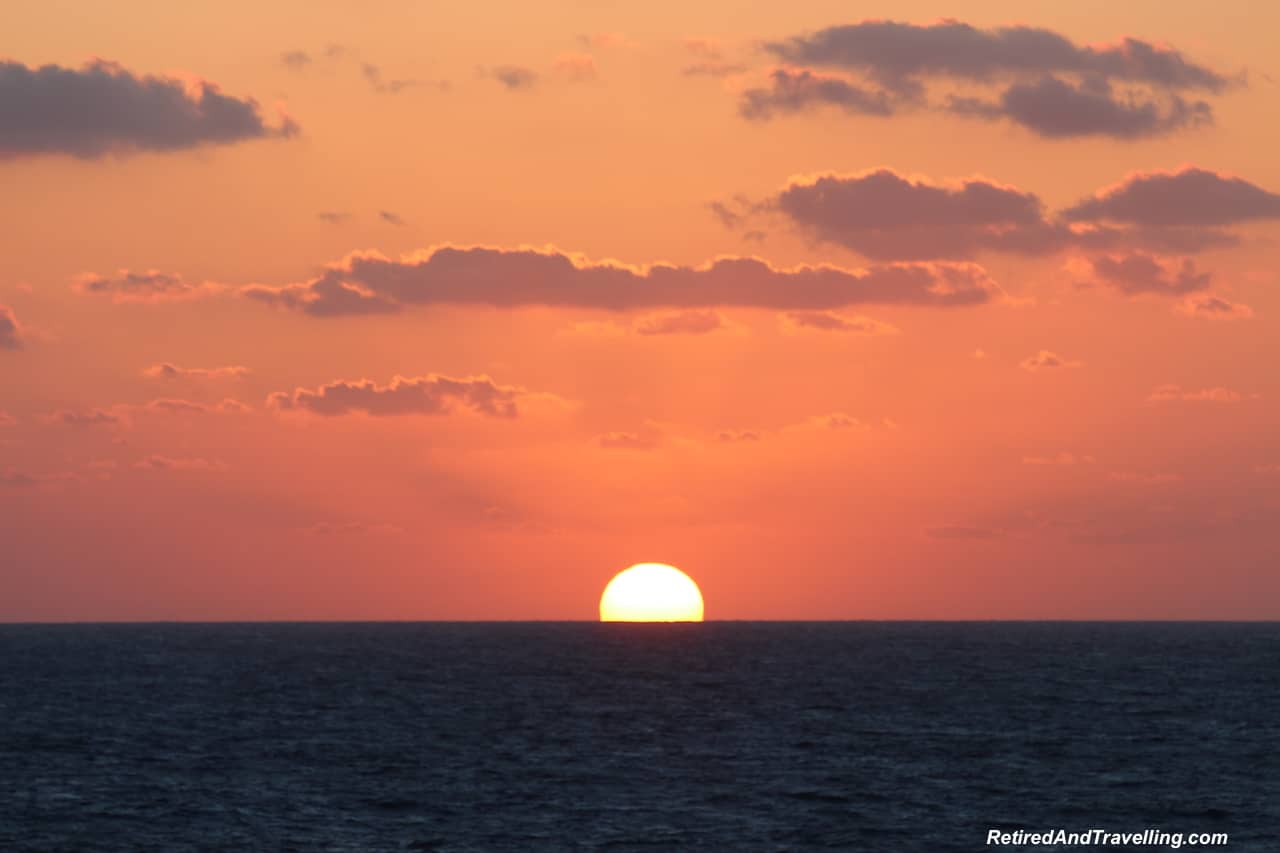 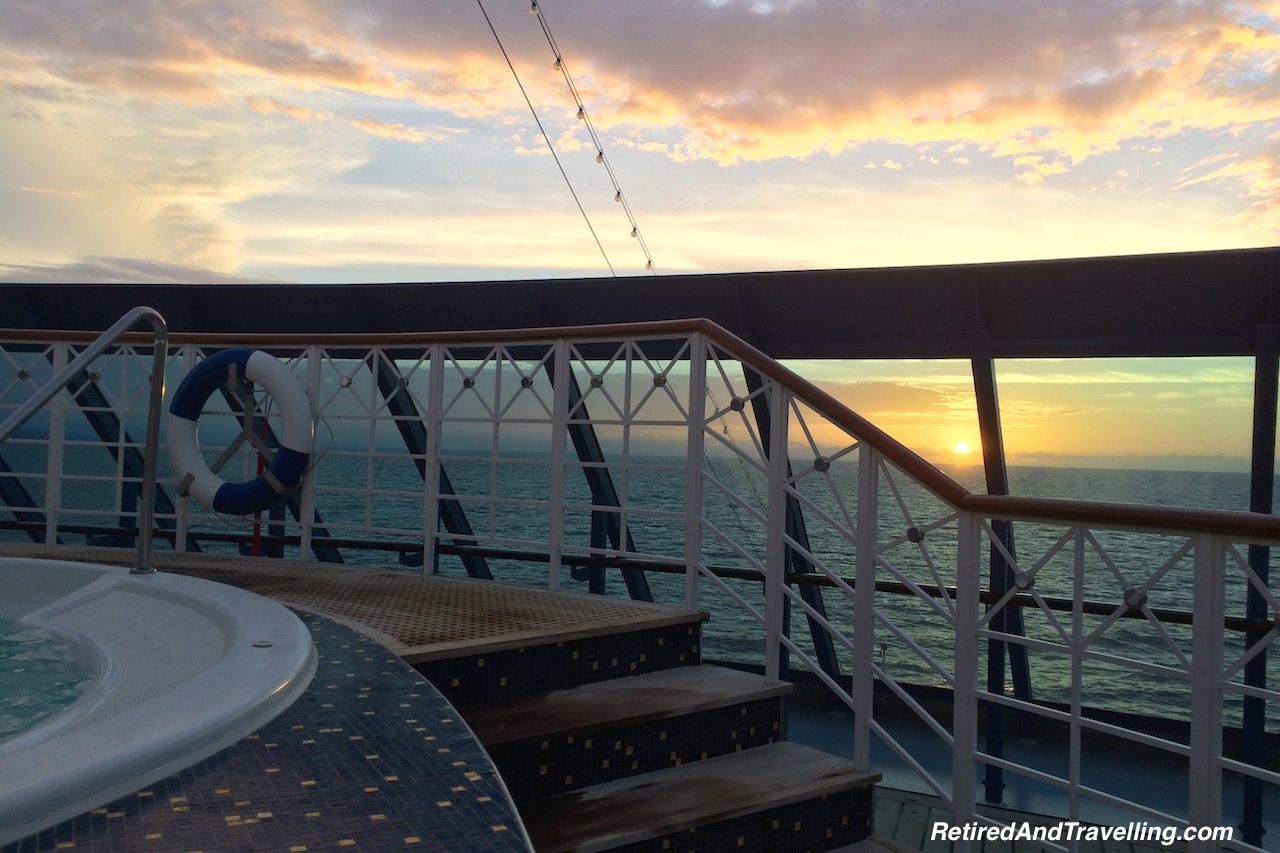 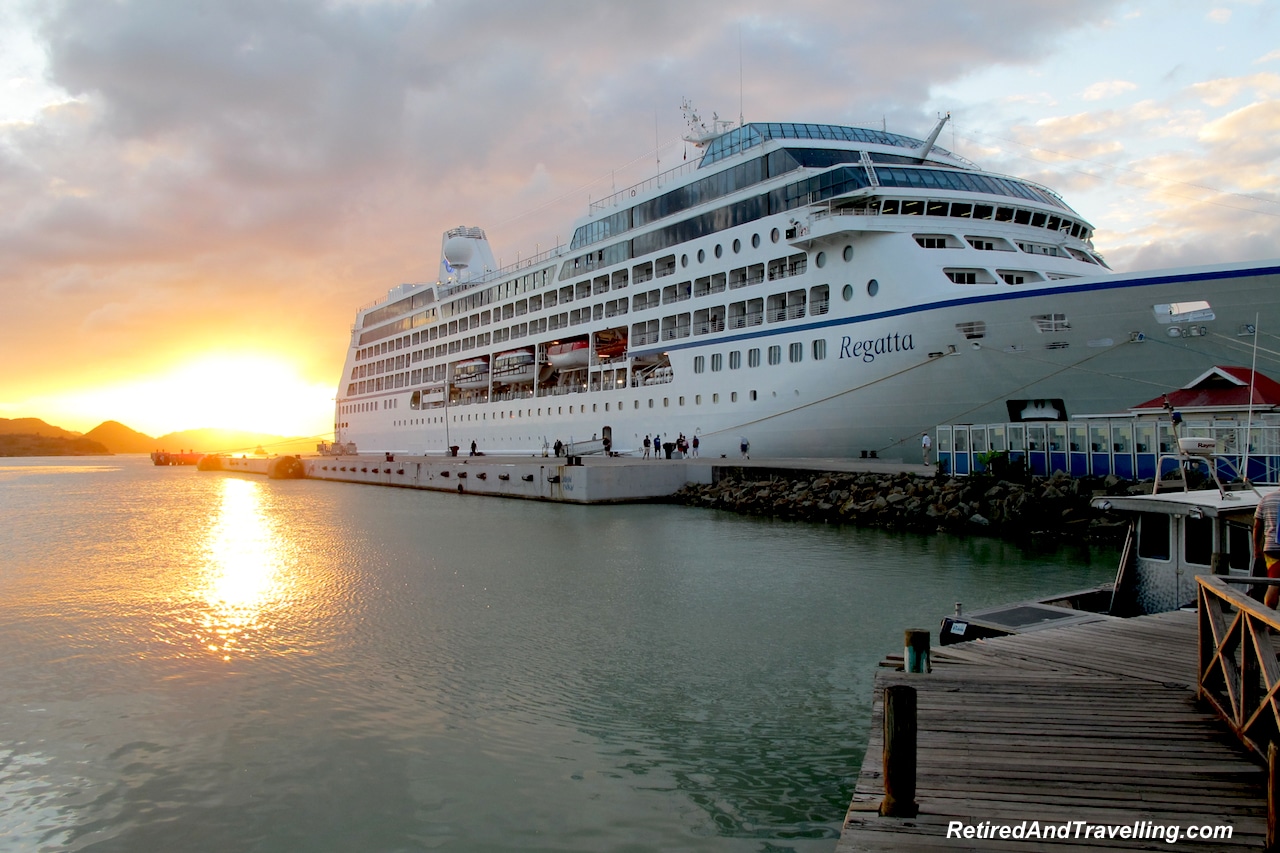 There is so much about the Caribbean to draw you back! We added a lot of new destinations this year. Many were just taste tests that will bring us back for more.

What would you add to our list of things about the Caribbean? 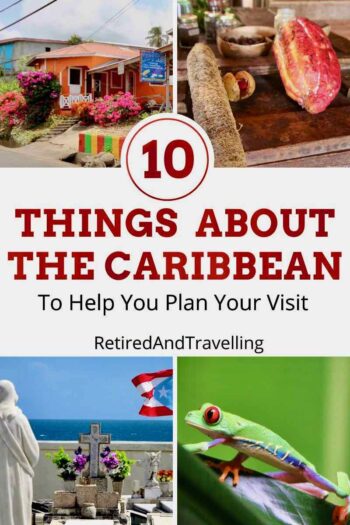 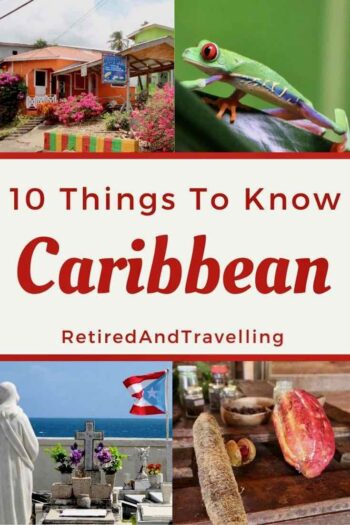